It was our regular weekly ride today so Brian and I met, as usual, at Beelsby and set off on a roundabout route to reach Rothwell and the Blacksmiths Arms.  I was keen to follow the same route as the start of the Birthday Tourlette as I wanted to rephotograph a field of barley and to check whether any harvesting had yet been done.  Despite being told that the harvest was well under way, we saw no evidence of it on today's ride. At the time of writing, however, (8th August) I have seen plenty.  We had a long stop at Swinhope Church set in the tiniest of hamlets nestling in a valley in the rolling Lincolnshire Wolds.  We have often ridden past here but not stopped for many a year.  And what a delightful little church it is, open and well-maintained dating from the early 13th century.  There were good views across to nearby Swinhope Hall.  Just after leaving the church we disturbed a buzzard which flew lazily away and gave exceptional views as it glided over the golden barley.  Lunch over, it was time for the shorter ride home via Swallow, although the climb out of Rothwell gets ever harder; it can't have anything to do with lunch and a couple of pints!! 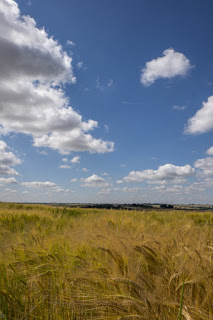 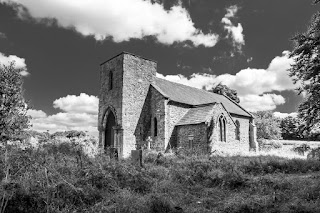 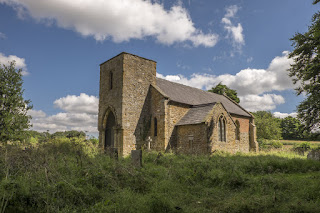 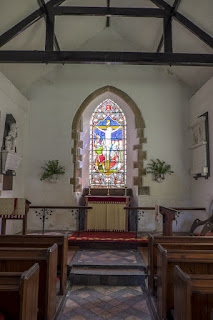 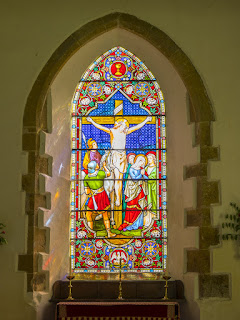 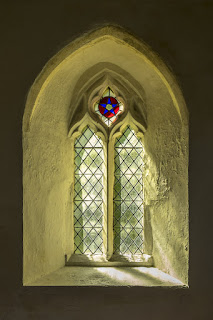 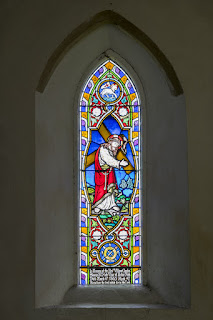 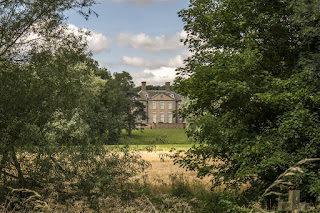 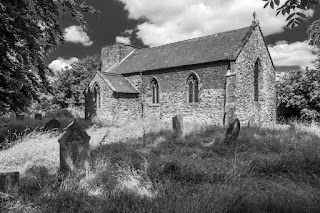 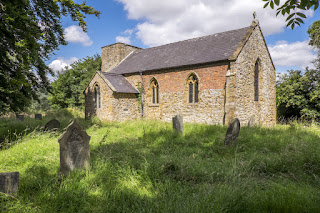 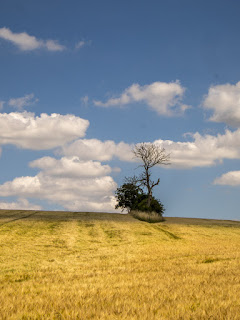 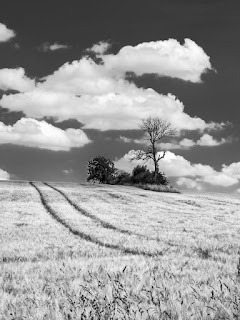 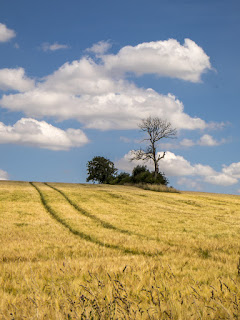 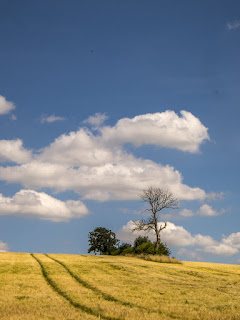 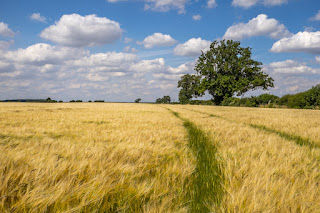 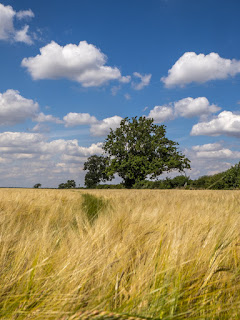