It was beautiful on the sea Bank between Horsehoe Point and Northcoates Point on the way to Tetney Dunes: the sun was out, a gentle breeze was blowing and the only sounds to be heard were the birds and the gentle soughing of the wind.  Views were expansive to the Lincolnshire Wolds, spangled with the yellow of oil seed rape and, in the other direction, across the mouth of the Humber to Spurn Point and its lighthouse.  It was good to be alive.  Heater and I were on the way to the beach at Tetney dunes to look for and photograph flotsam and jetsam for an assignment for my photography degree - don't ask!!!  We walked along the sea bank to Northcoates point and then cut through the dunes before walking along the beach.  We chose this location, partly because Jet enjoys a beach walk, and partly because it is always a good spot for beachcombing.  On the way we had good views of a couple of little egrets in the drain and on one of the lagoons in the dunes were two pairs of avocets which looked as if they were having a go at nesting.  When I returned on my own two days later there was also a pair of black-tailed godwit in their fabulous chestnut breeding plumage.  There were also skylarks, meadow pipits and wheatears flitting around.  Again, on my second visit a pair of roe deer had made their way onto the beach and were enjoying a paddle.  There was also a large flock of oystercatchers on the tide line.

A very enjoyable couple of days. 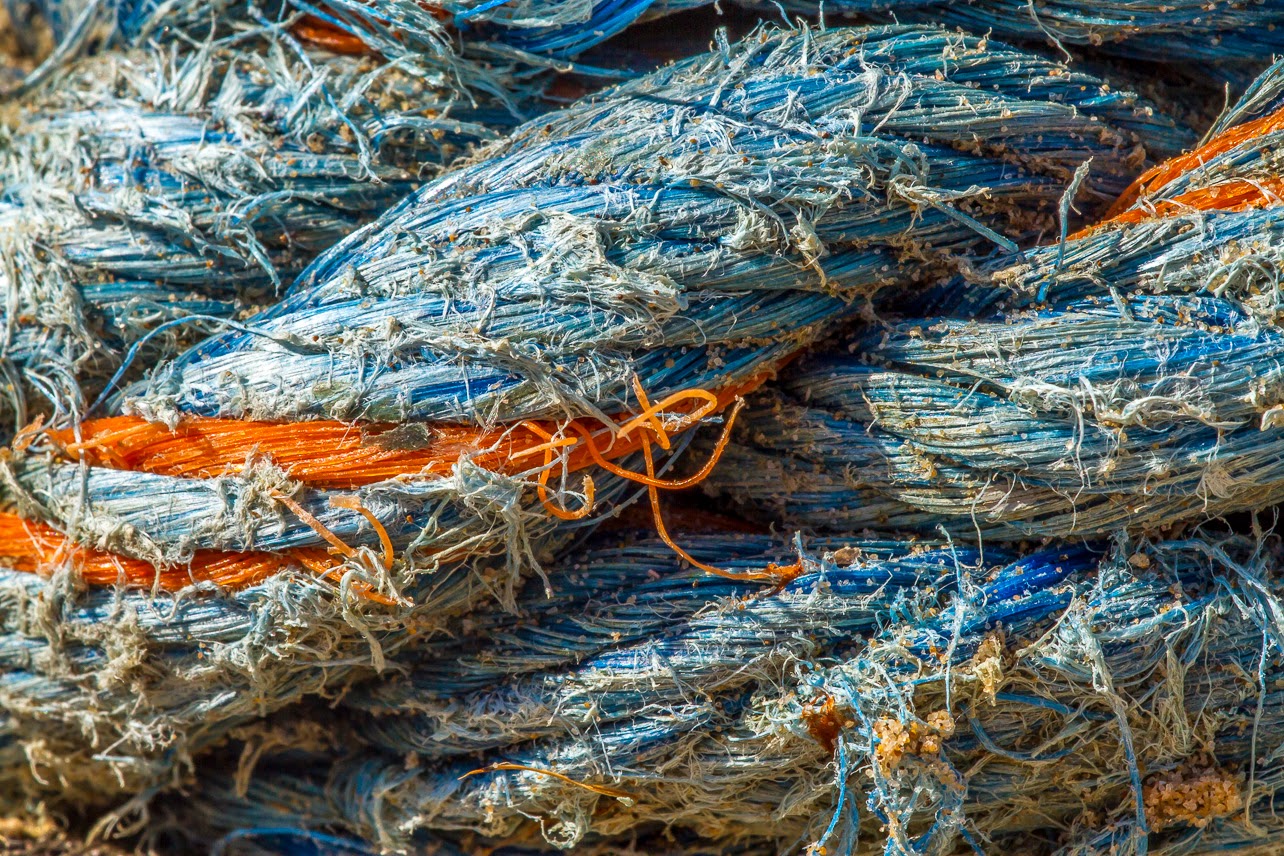 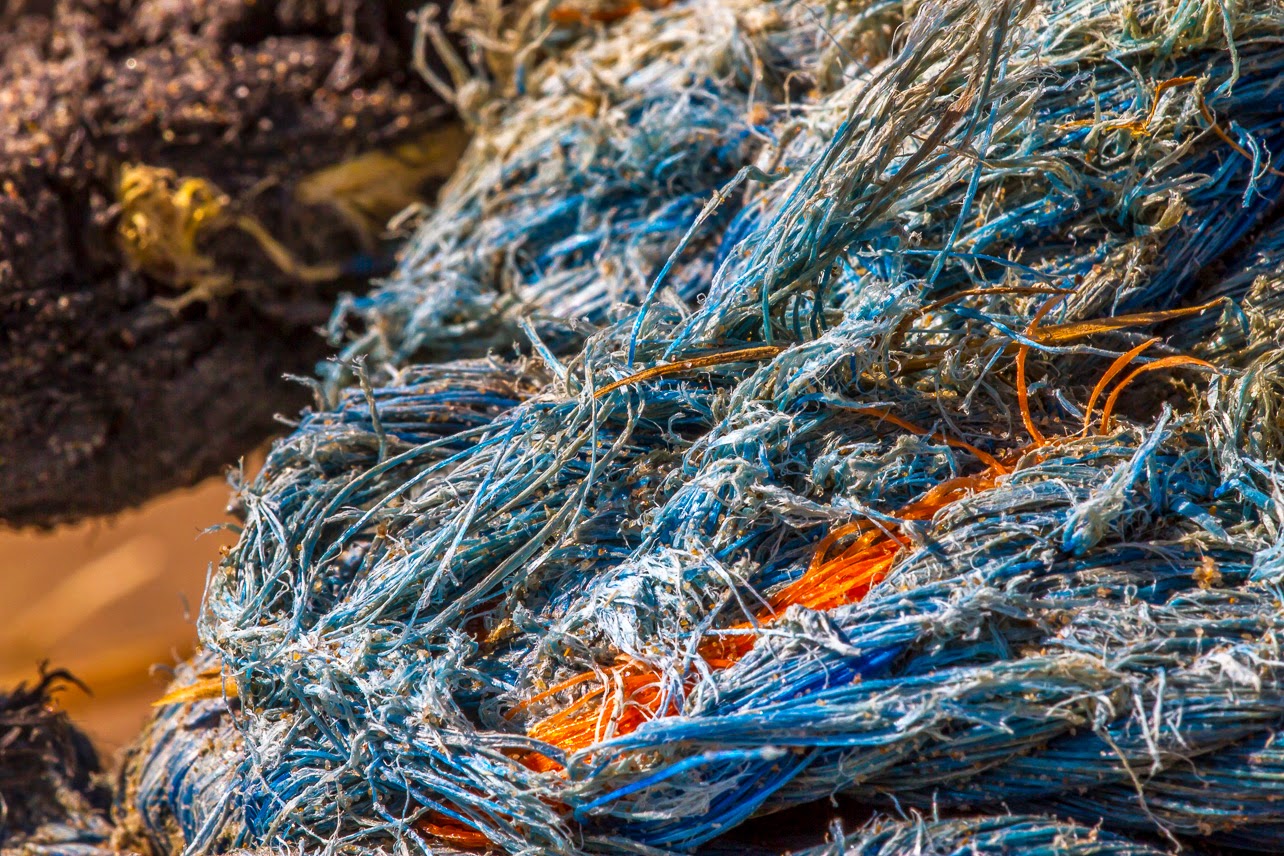 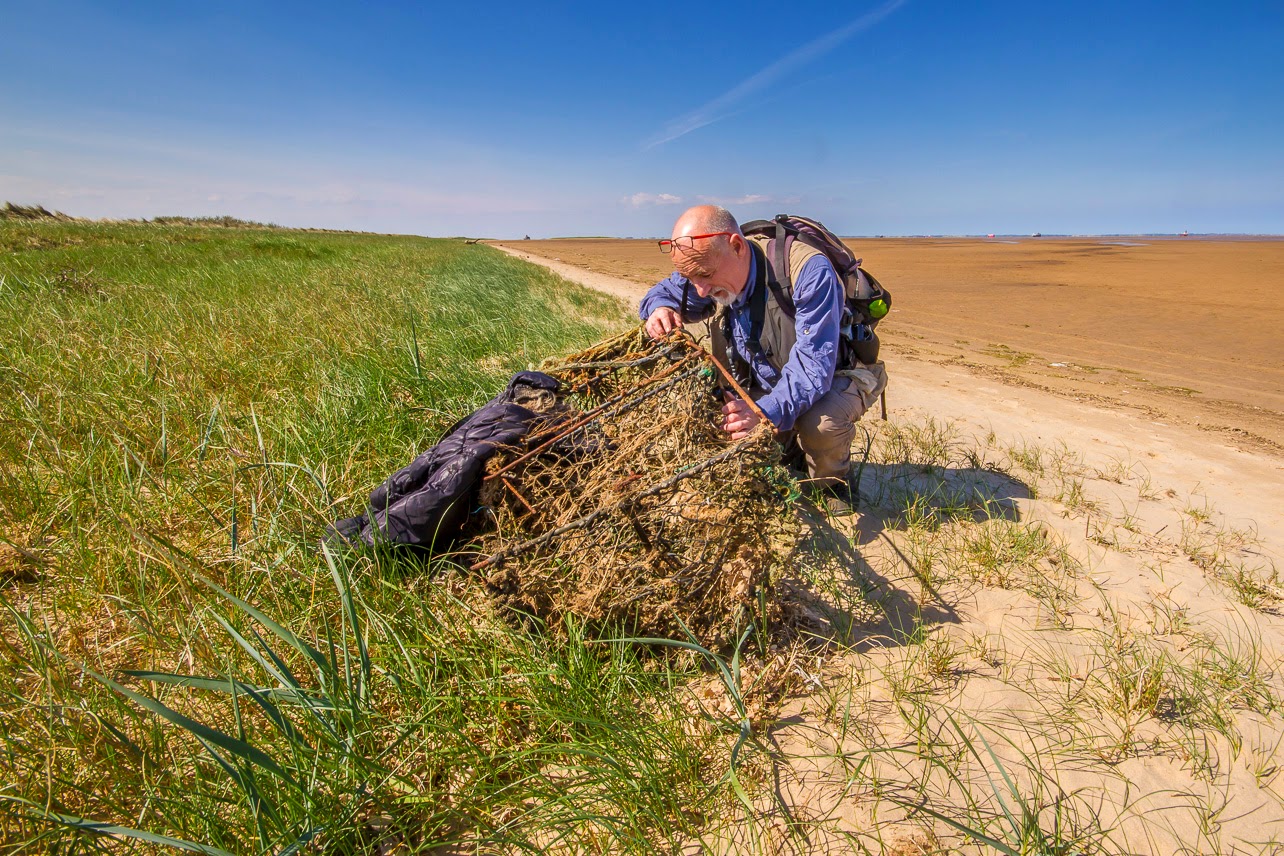 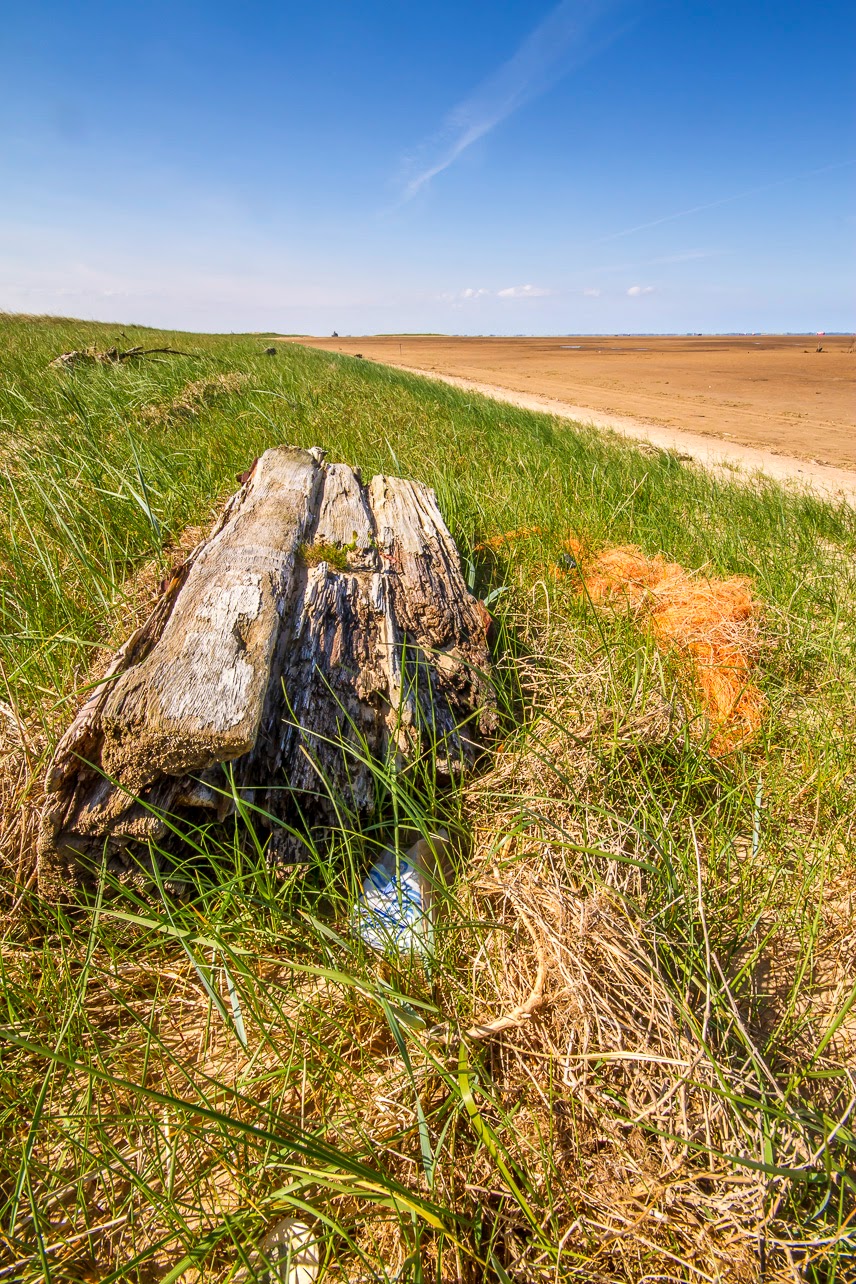 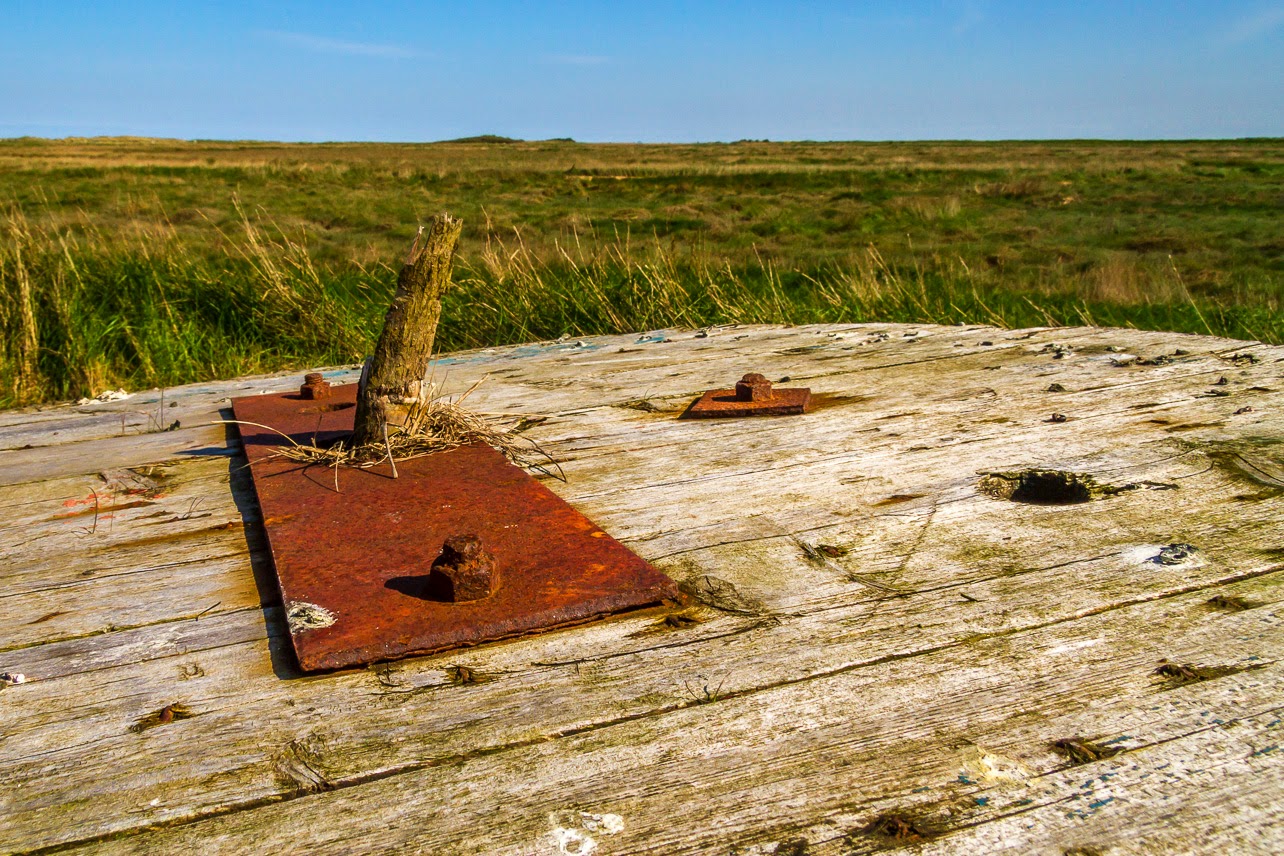 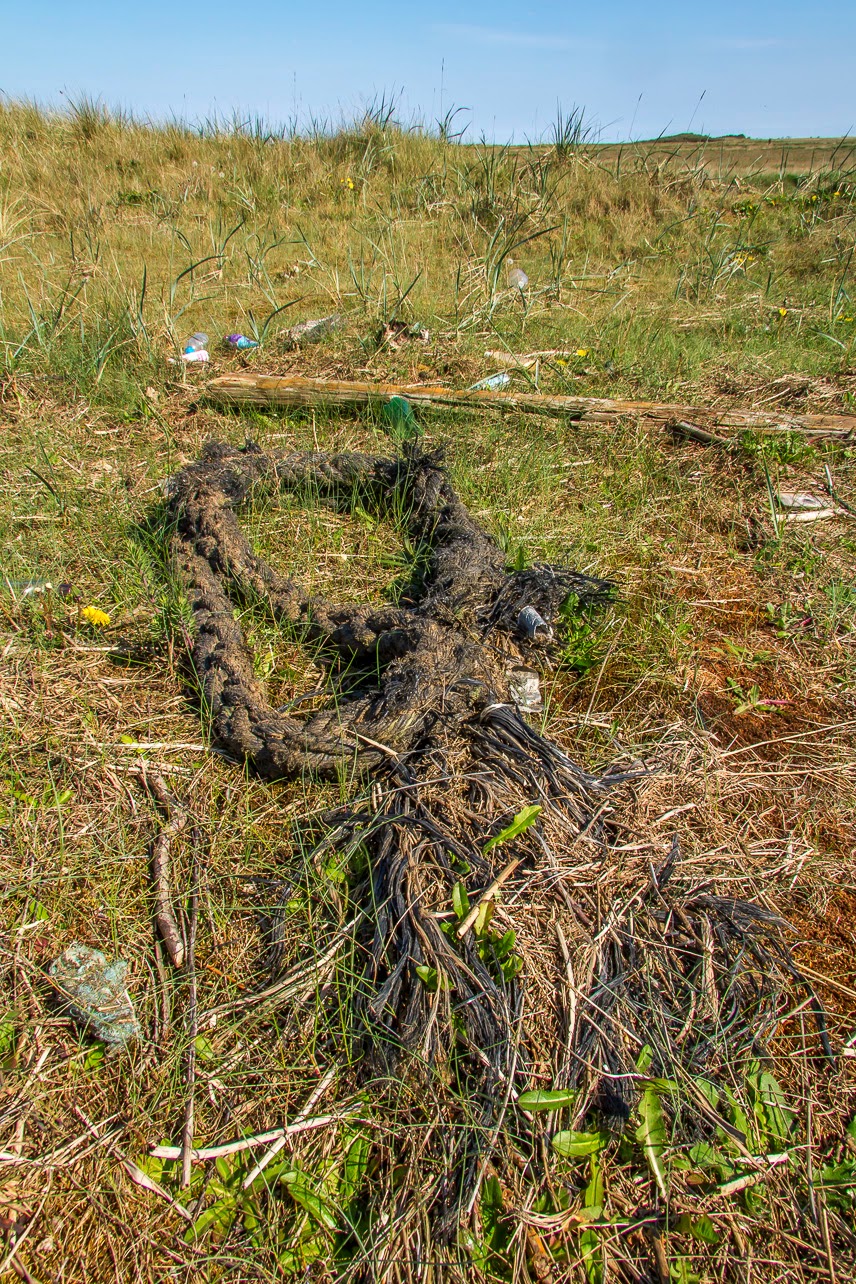 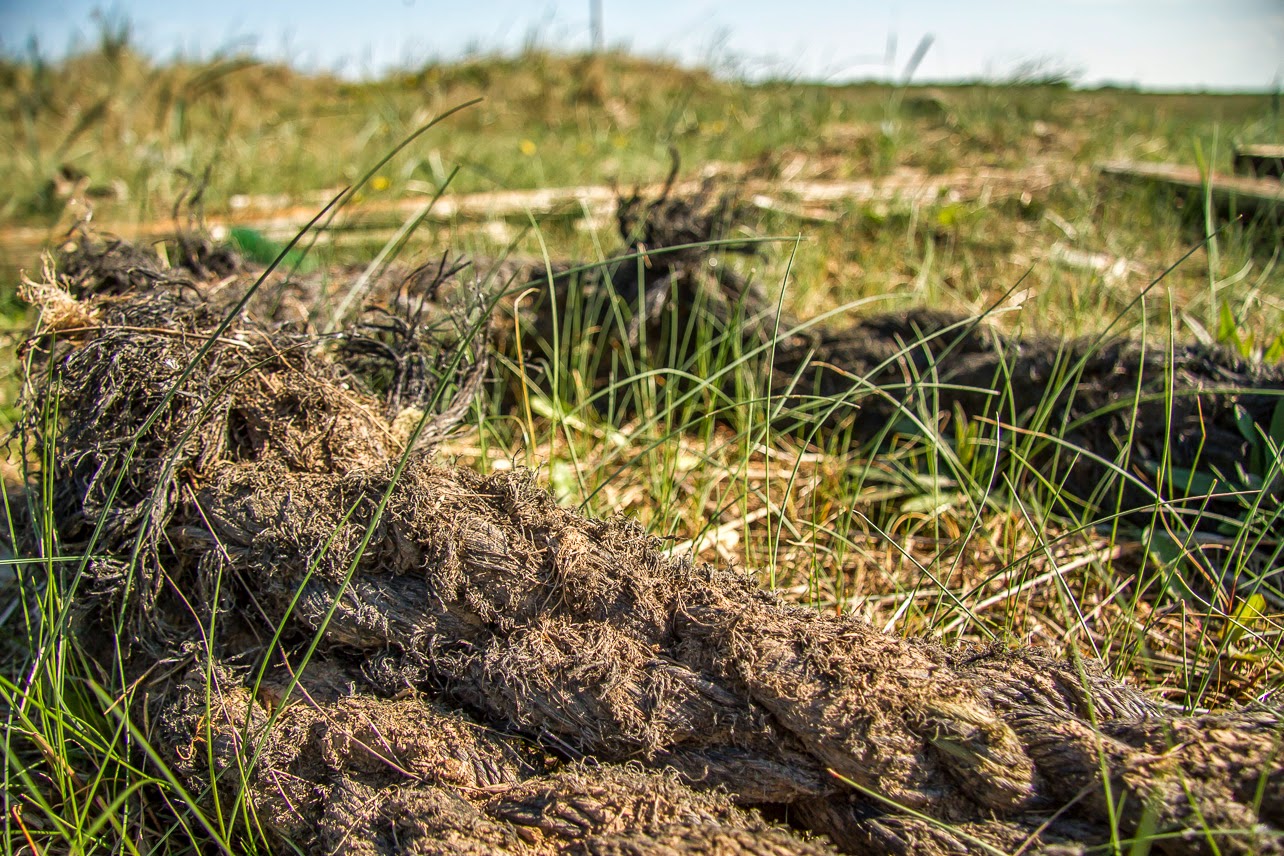 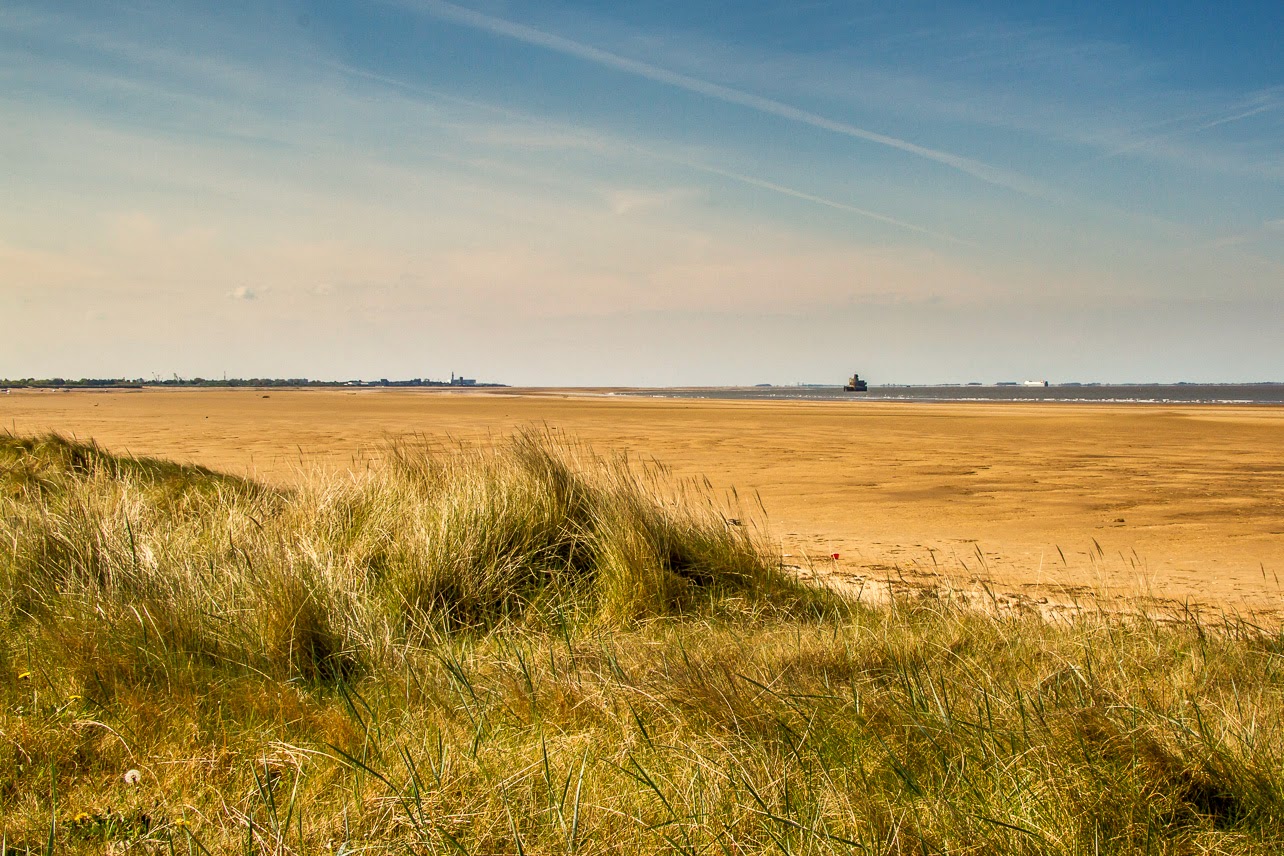 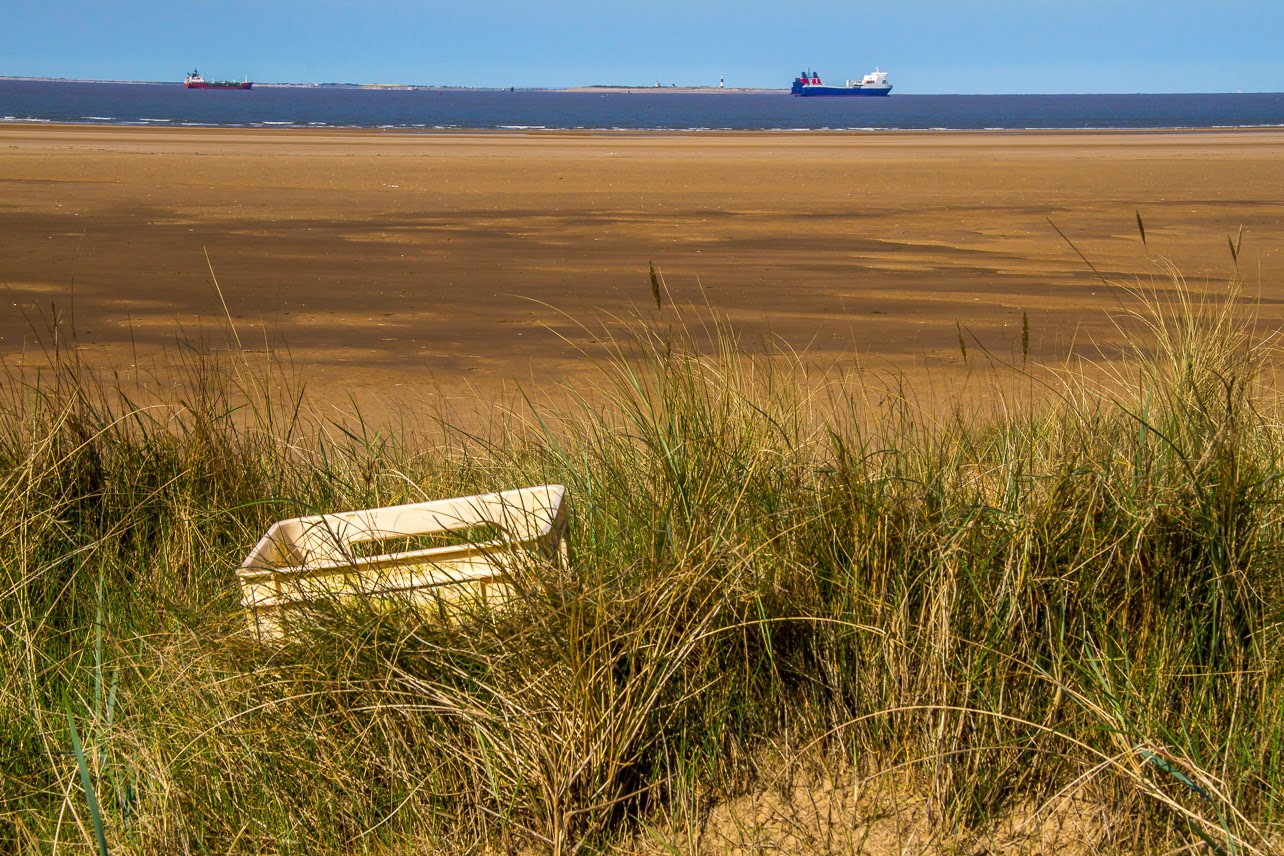 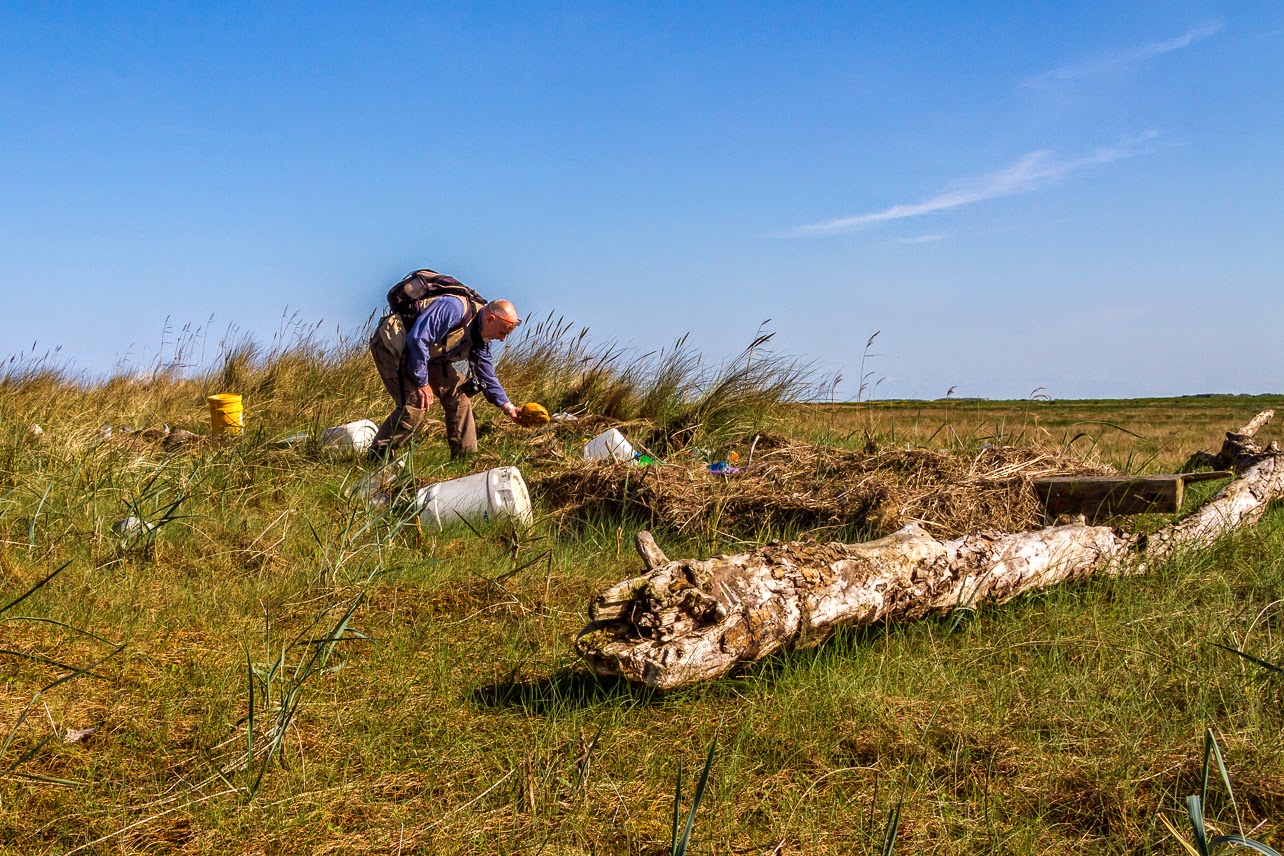 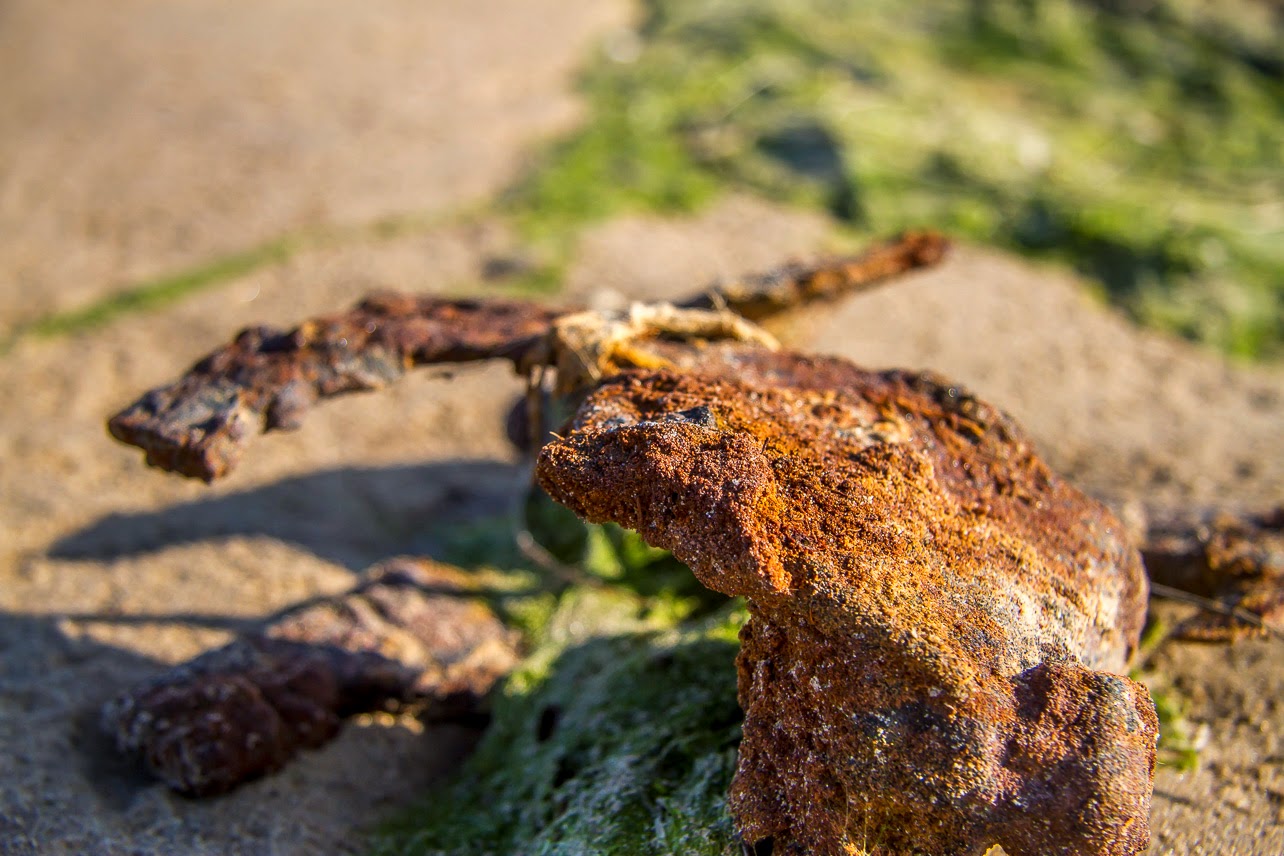 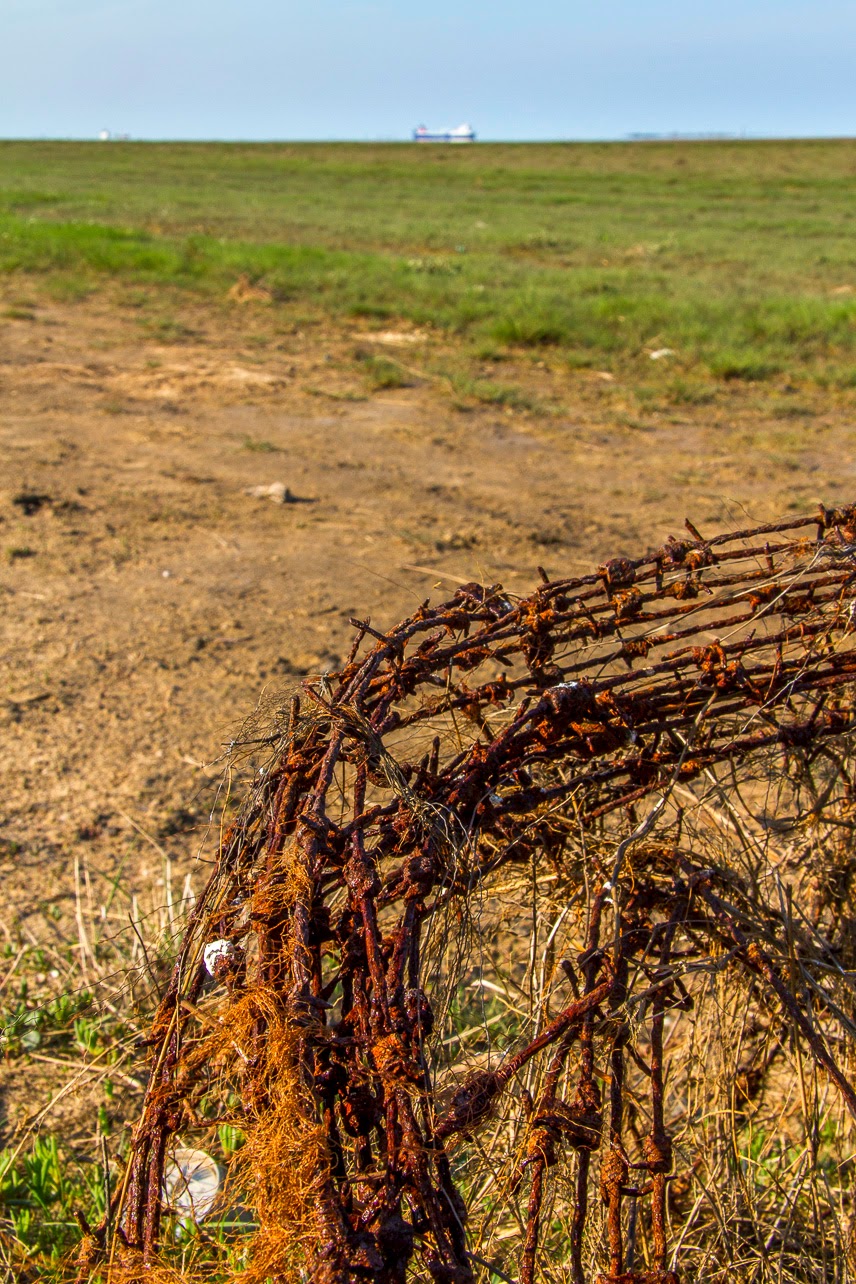 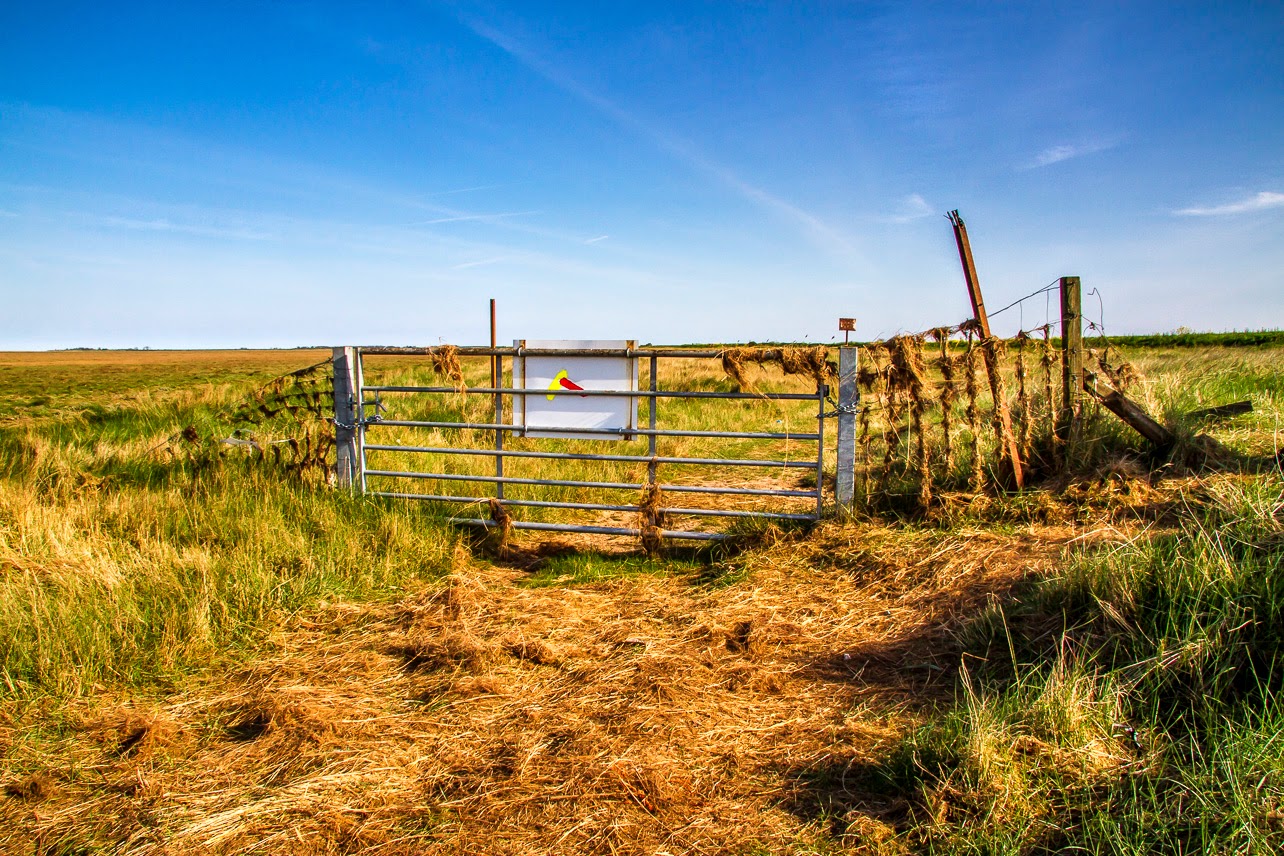 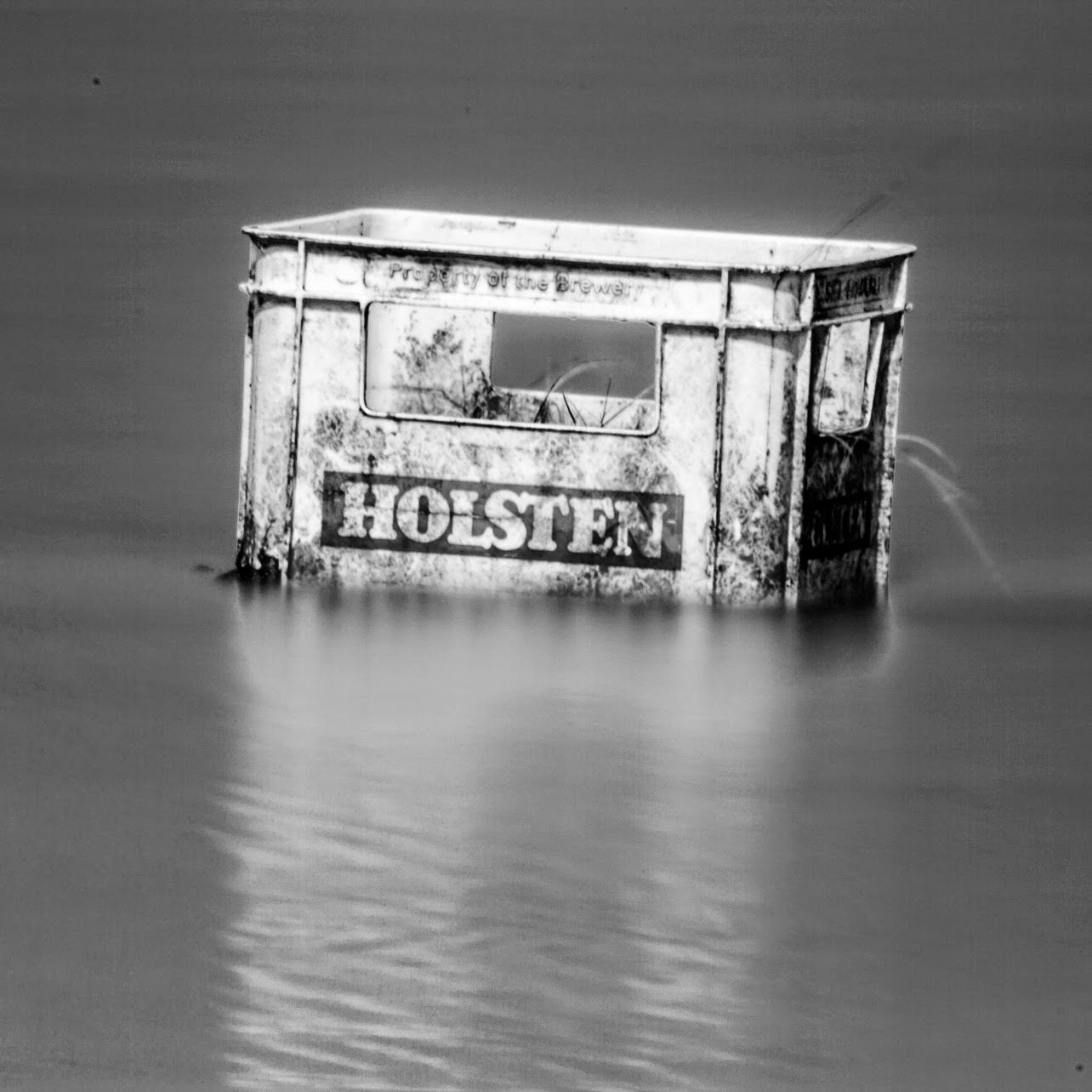 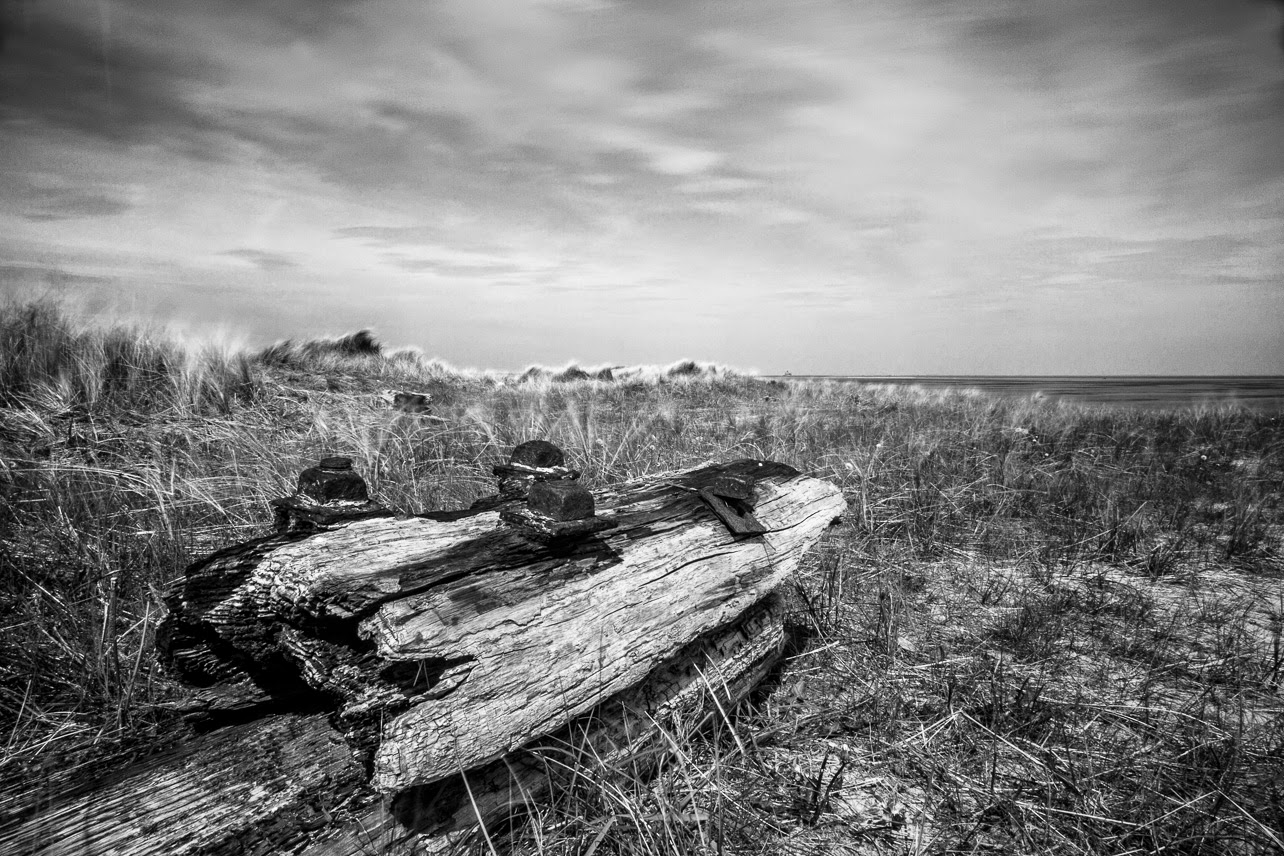 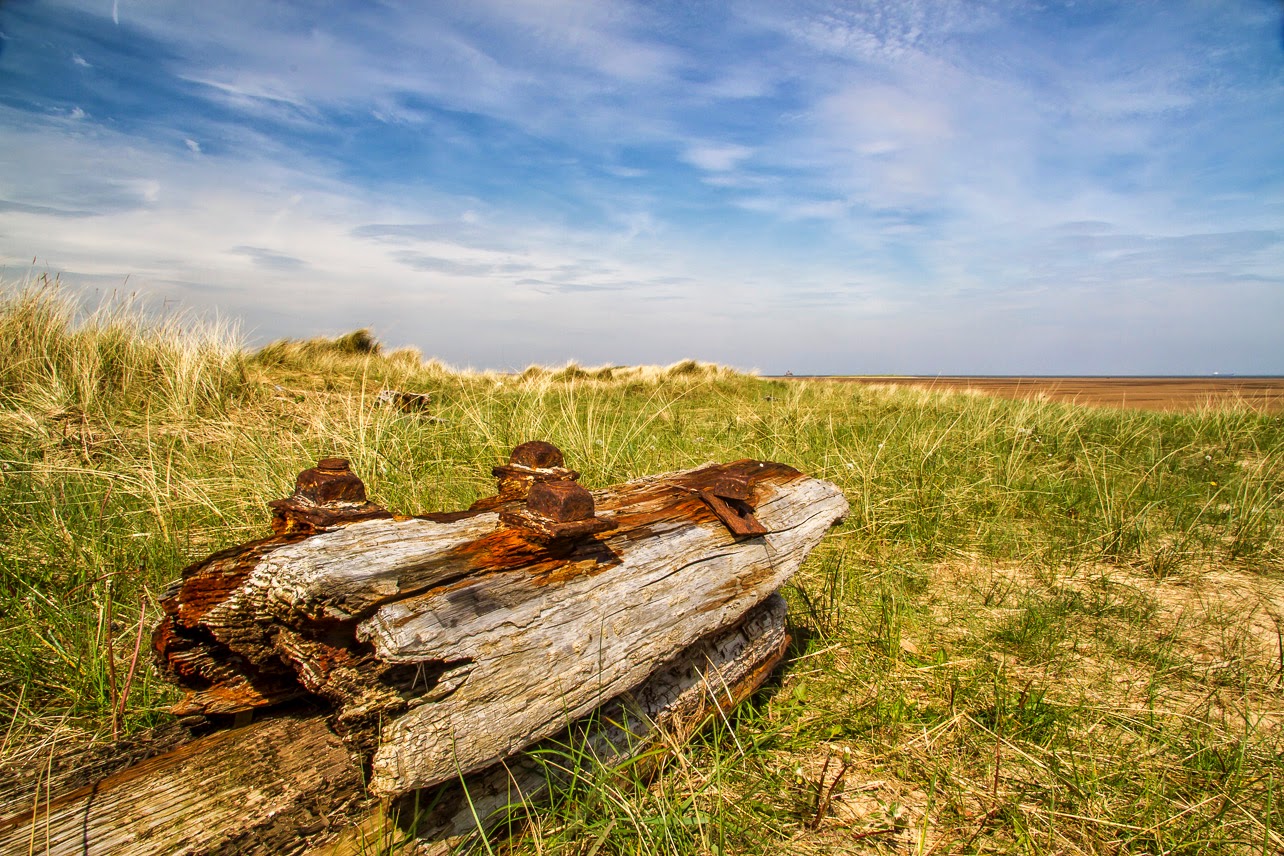