Having had a brilliant morning with dragonflies and then spent the afternoon working. by evening I was ready to be out again so, after tea, I set out to see what had changed at Scallows Wood whilst I had been away in Scotland.  An what a change:  the trees were now in full leaf and the undergrowth was thick with bracken and pink campion at the west end whilst the east end was heavy with the scent of wild garlic from the patch of ramsons.  It was good to see that there had been a good display of bluebells.  The wood was very much in its summer raiment now.  Sadly one of the huge old beech trees had been brought down in recent gales; not uprooted, but snapped off near the base of the trunk.  These beeches are huge and stately and must be as old as the house and date from the 1700s.  How sad.  The sheep have now been moved out of the meadows and there is a good display of buttercups with much more coming through; hopefully the bee orchids will put in an appearance in a month or so.
Having renewed my acquaintance with the wood it was time to go and check on the little owl that I had found just before leaving for Scotland.  Sure enough, as soon as I had parked up it was there.  It seemed very comfortable with my presence, merely giving the car a stern look from time to time, but other than that it surveyed its territory and dozed in the late evening sun, before eventually going off to hunt.  On the way up to the little owl site some poppies made a magnificent display and there was a good sunset on the way home.  A perfect day. 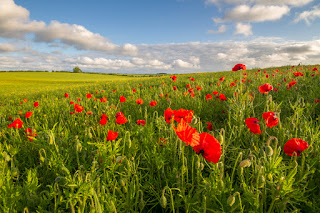 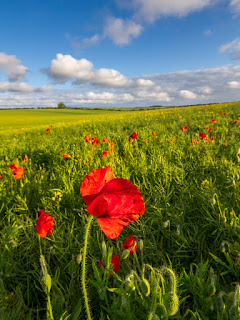 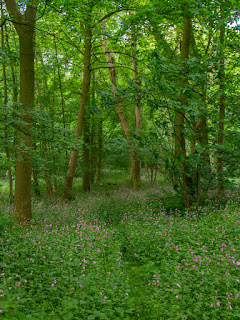 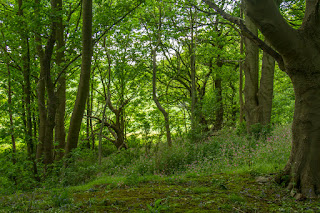 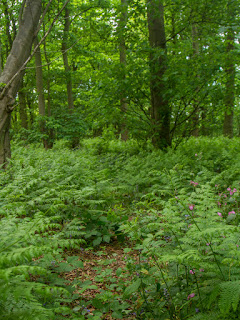 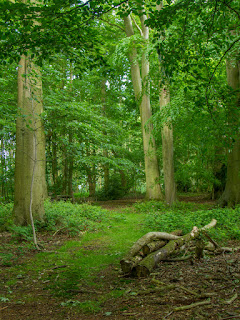 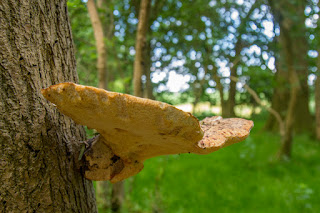 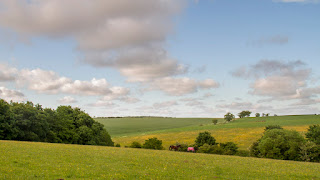 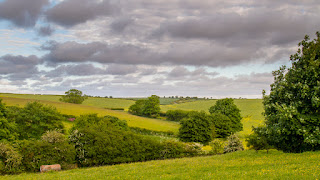 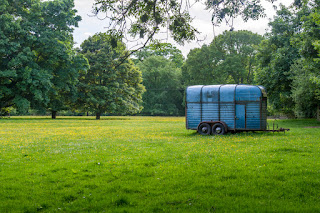 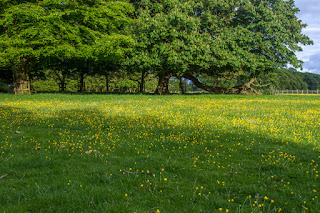 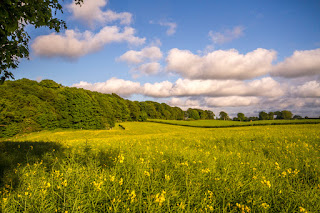 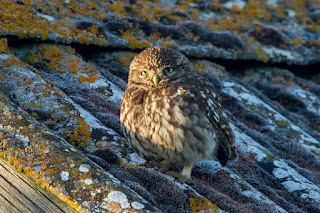 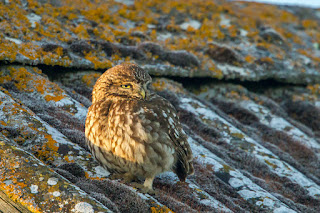 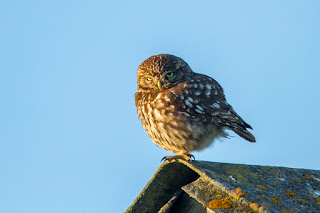 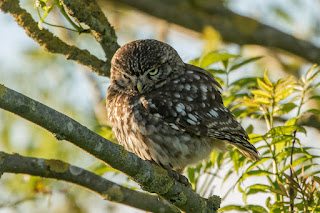