For the second weekend running Heather and I visited Easton Walled Gardens in the south of Lincolnshire just off the A1 between Grantham and Stamford.  It was no hardship to make the trip twice, as the gardens are stunning.  Up to 2000 they had suffered years of neglect and were totally overgrown.  They are 400 years old and had been abandoned since 1951, when the house was demolished and have been restored to their present state over the past 14 years.  I was also interested in them as the infant River Witham flows through the grounds and this is the subject of part of my body of work for my degree course.  Just before leaving we had a ringside seat for a fly past of the last remaining Vulcan bomber as it returned to its base at Robin Hood Airport following a display in Coventry.  What a stirring sight this was, especially for me, as I grew up within 4 miles of the Vulcan base of RAF Coningsby during the 1960s.
On our way home Heather and I called in at Bardney for some more photographs of the Witham.  We left the limestone of the Lincoln Edge at the attractive village of Nocton and onto the fenland of the Witham valley through the oddly named hamlet of Wasps Nest before driving down Nocton Fen. Here we delighted in the profusion of Autumn Berries: guelder rose, hips, haws and bright scarlet rowan berries.  We also had excellent views of a hunting sparrowhawk.  Once shots of the river and Bardney sugar beet factory were in the bag we set off back to car accompanied by a pair of marsh harriers, which were quartering the fen. 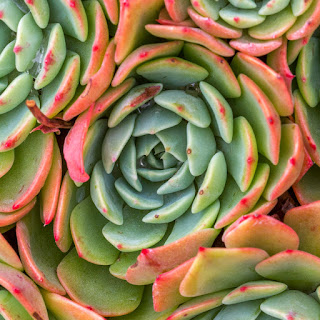 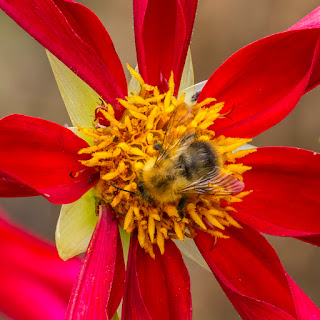 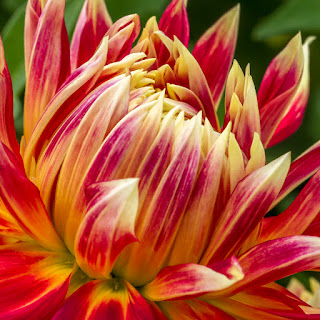 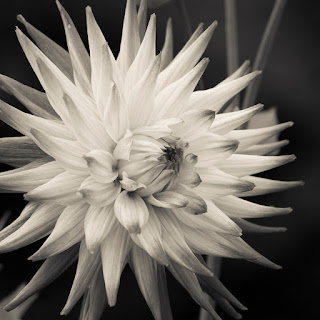 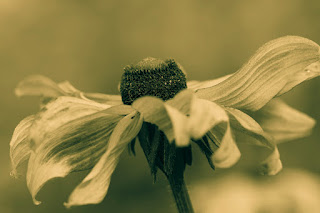 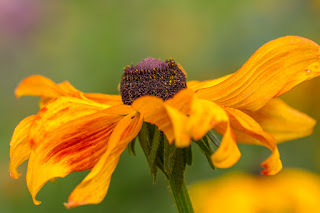 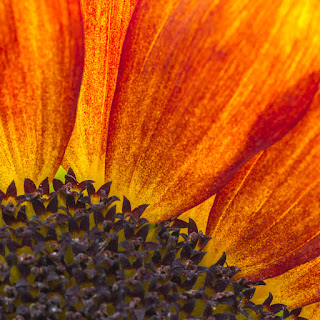 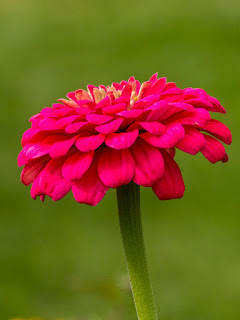 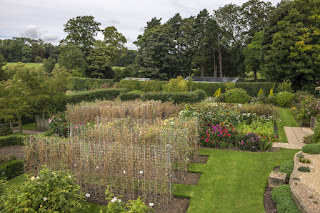 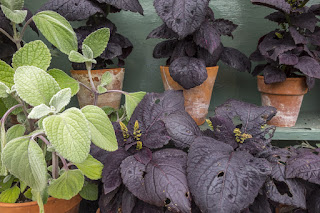 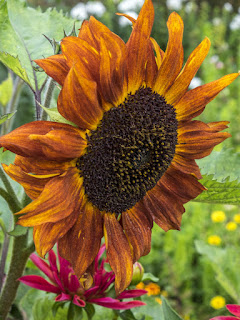 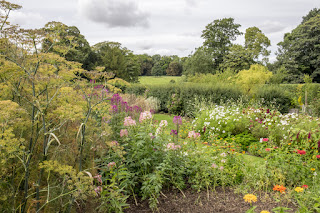 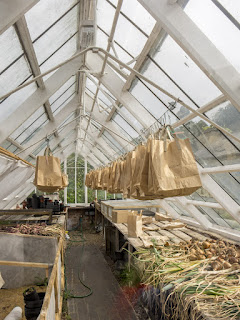 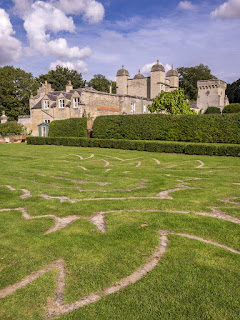 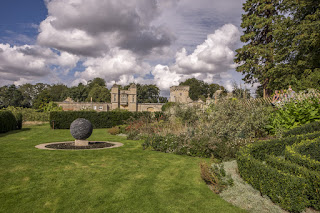 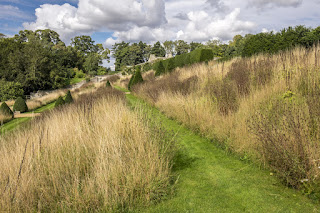 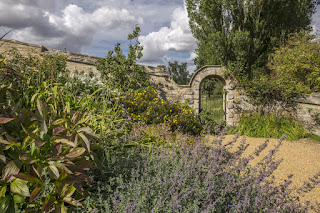 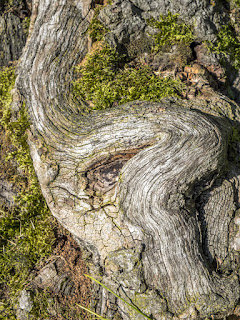 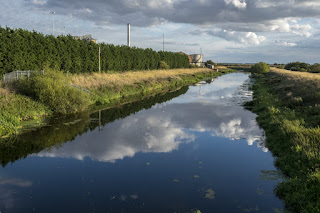 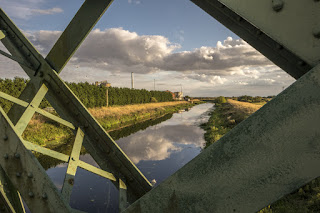 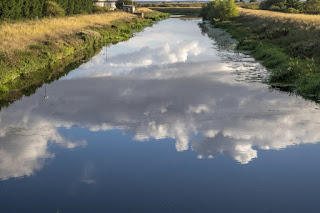 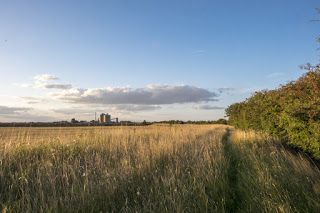 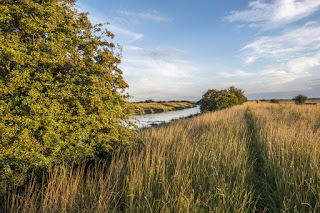 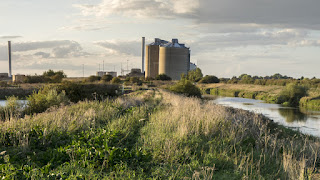