Although we had cycled this section of the Water Rail Way some years ago, Heather and I arranged to repeat it in order introduce friends Dorothy and Steve to the route.  We met up in the car park of the Black Horse in Bardney, where we had booked lunch later, at 10.45 am.  We quickly biked through the village to the River Witham and onto the 'Way'; part of Sustrans Route 1 and also the Viking Way long distance footpath.  Yet again we were blessed with beautiful weather and, not only was it perfect for our cycling, it was an opportunity to secure some more photographs of the River Witham for the  Body of Work section of my degree.  Signs of Autumn were all around now, with trees taking on yellow, orange and bronze hues, hips, haws and large juicy brambles abundant and the last of the dragonflies and butterflies on the wing.  We saw speckled wood butterflies and migrant hawker and common darter dragonflies,  many of the darters in tandem pairs as they copulated on the wing before egg laying in the river.  At Bardney lock the river splits into two or three channels but the old railway line runs closely by its side all the way into Lincoln.  The river has witnessed the presence of man by its side since at least the bronze and iron ages, when it was regarded as a sacred place and the still, marshy pools 2500 years ago may have been regarded as mirrors to the heavens or portals to the underworld.  Whatever, beautiful weapons and tools were placed here, perhaps as offerings to the gods.  The most famous of these, the Witham Shield, dating from the 4th century BC, is made in iron and bronze and now in the British Museum.  The Romans also had an influence on the river and may have begun the first draining of the fens.  Many years later it was canalized and used for transporting goods to and from Boston and the sea and Lincoln.  As the river approached Lincoln and in the Brayford Pool, were wharves, warehouses and factories.  Later still, came the railway, which, first rivaled, and then superseded the river transport and was finally closed in 1971 at the end of the Beeching era.  The railway also brought hundreds of match fishermen, but that, also has changed.  Not only have the characteristics of the river altered, but anglers now prefer to fish in ponds, complete with tackle shops and cafes.  The river now seems to be used mainly for boating and there appear to be far more narrow boats than when I was child living close to its banks. 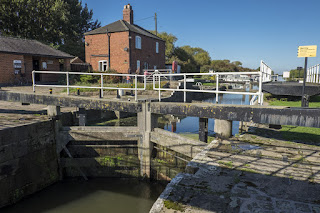 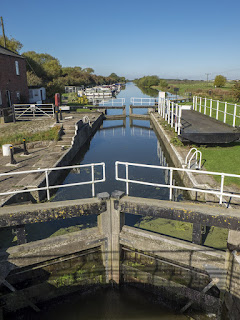 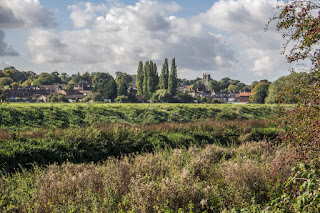 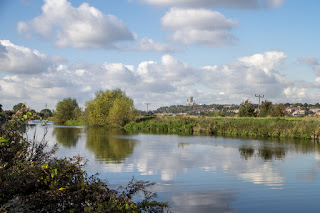 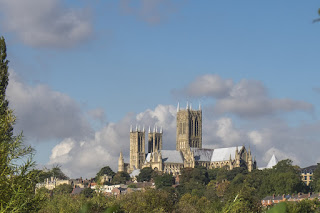 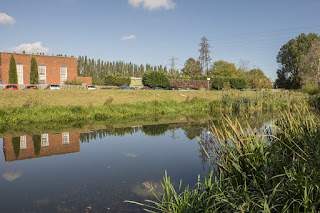 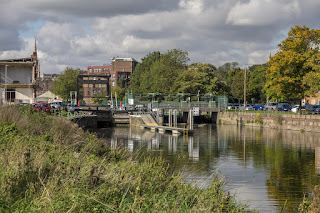 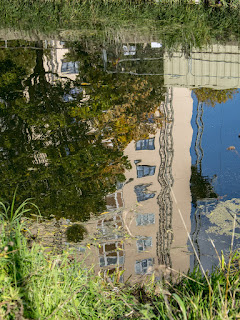 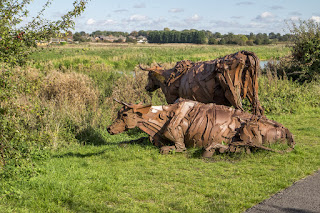 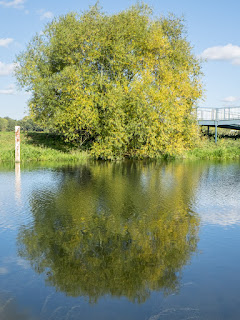 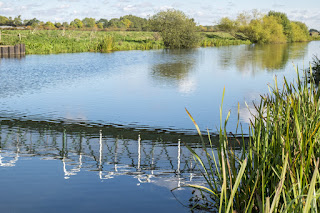 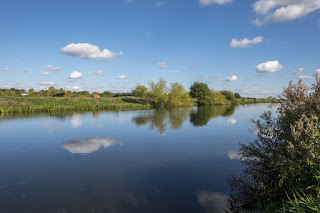 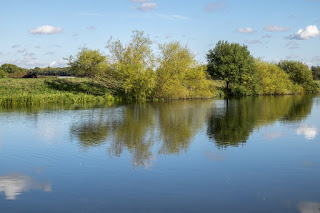 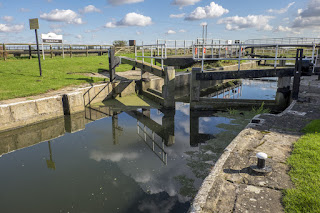 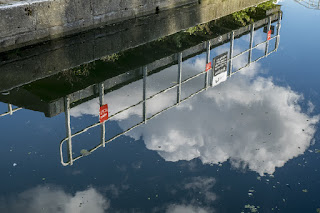 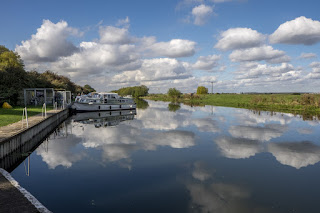 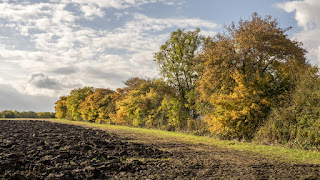 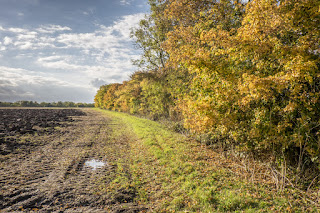