The sky was clear and the weather seemed settled as Peter and I drove along the dead end road up the east side of Loch Lomond on Monday 4th August, after a long drive from Lymm in Cheshire.  As we drove up towards Loch Lomond after crossing the Clyde, we  tantalising glimpses of the summit of Ben Lomond kept revealing themselves, clear in the late afternoon sun; our spirits were high ready for the next day.  It was very busy when we arrived at Rowardennen Youth Hostel at the road head; we had forgotten that we were on the West Highland Way and that Ben Lomond is the most Southerly Munro and readily accessible from Glasgow.  Many people were also using the hostel as a base for the Commonwealth Games.  Fortunately we were booked in and enjoyed a good night's sleep.
We breakfasted early the next morning and were walking by 8.30.  The previous day's clear skies had gone and low cloud covered the high summits.  Ah well, such is life!  We had opted for a clockwise route over the mountain, choosing the quiet Ptarmigan Ridge for the ascent and saving the busy tourist route for the walk down.  We saw no one on the climb up and when we reached the cloud enshrouded summit there were only two other people there.  Before entering the low cloud, however, Loch Lomond was spread before us, narrow in the north, widening in the south and scattered with many islands.  It was very muggy and warm and we were soon taking off layers.  Fortunately it remained dry and we had no need to don waterproofs.  We were delighted to find scotch argus butterflies on the way up, although they proved virtually impossible to photograph with compact cameras.  The hills are now beginning to blaze with colour as the paler lavender coloured ling joins the more vibrant purple bell heather.  Bog asphodel was plentiful as was harebell and butterwort.  We found plenty of devil's bit scabious and tormentil dotted the areas of shorter grass.  Lousewort, milkwort and heath spotted orchid were all present but less plentiful.  On the bird front, meadow pipits were common and we saw the odd raven.
After coffee and fruit cake on the summit we set off down.  So far we had had the mountain almost to ourselves but we met increasing numbers of walkers on the way up as the day progressed.  Annoyingly for us, they were the more fortunate as, by the time we had reached the lower slopes, the summit had cleared of cloud.  Nevertheless we had an enjoyable day in the mountains with only the drive through the Trossachs to Killin remaining before it was beer o'clock. 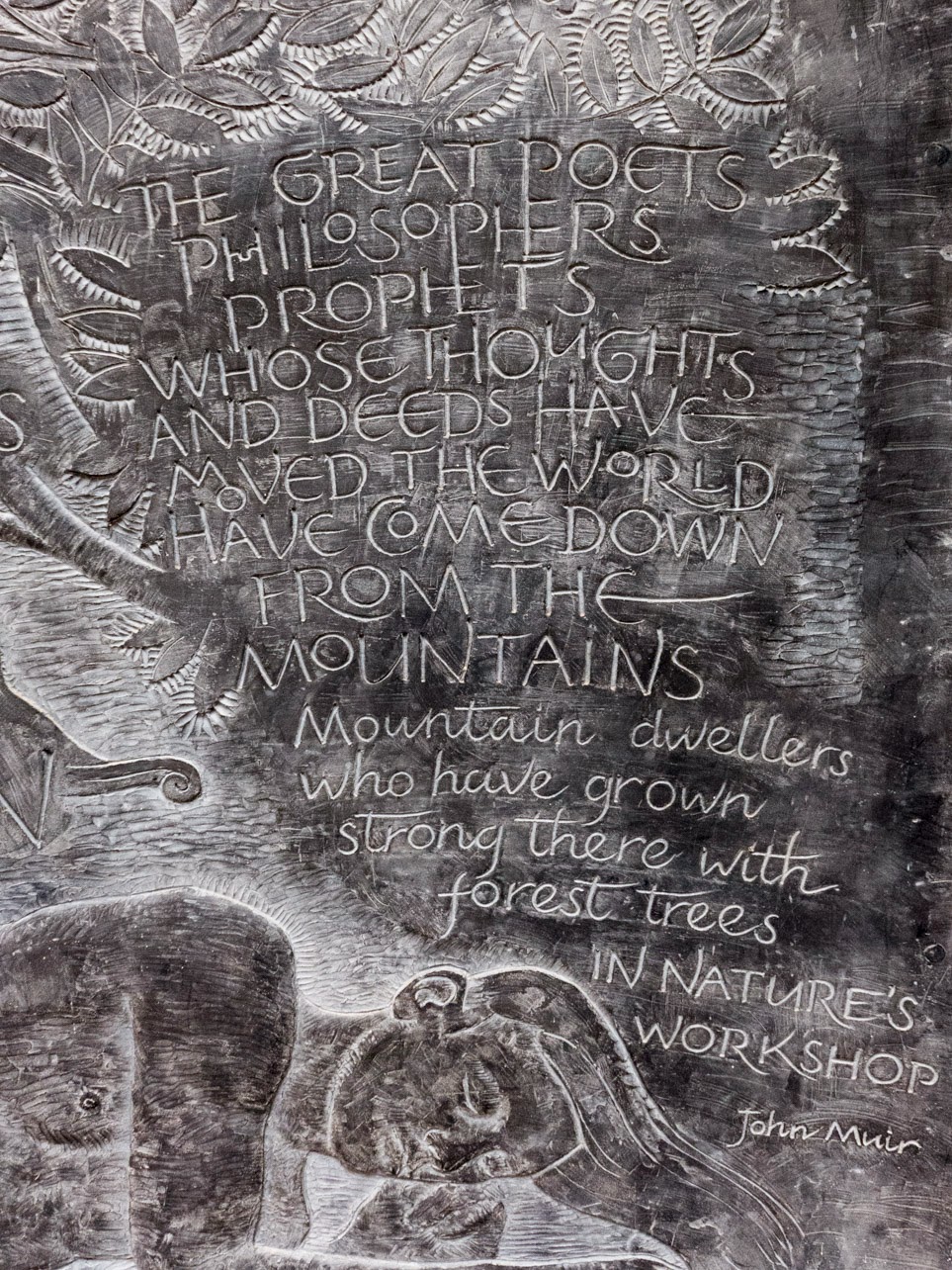