A Short Break on the North Yorkshire Coast.

We have just returned from a very pleasant two day break to the North Yorkshire coast based on Whitby and staying in the magnificent Georgian building that houses the youth hostel; excellent value.  We began our visit by parking at Stoupe Beck Sands, midway round Robin Hood's Bay.  Two slight technical hitches awaited us: high tide, meaning we couldn't get past Boggle Hole along the beach, and the murky, foggy weather.  Still, it was dry and we could walk along the cliffs.  Despite the mist and fog pressing down on us, it was good to see signs of spring:  dwarf and wild daffodils, as well as primroses and angelica in flower on the cliff top.  After a wander around Bay Town and a refreshing pint of Theakston's best in The Dolphin, the tide had receded enough for us to be able to make our way back along the beach.  We were fascinated by the spume that the tide had brought in, as it was covered with bubbles, each with its own rainbow.  Turnstones and oystercatchers were feeding along the tideline and allowed a close approach and it was good to hear curlew calling.   Once back at the car it was time to head to the youth hostel, book in and enjoy a cup of tea before fish and chips at the Magpie preceded by a pint at the Duke of York at the bottom of the famous 199 steps; both excellent, as usual.

The following morning, after a large and tasty full english, we packed and then drove north along the coast to park at Kettleness to walk along the clifftop Cleveland Way back to Sandsend.  It was again misty but less so than the first day and the 350 foot cliffs were impressive regardless.  The cliffs here were laid down in tropical seas during the Jurassic period and comprise layers of shales overlain by sandstone and ironstones, which were deposited on top of the silt  as the sea became more and more shallow and a huge delta washed down the sand.  At the surface is boulder clay deposited by glaciers millions of years later during the last ice age.  These layers are unstable and there are many landslips forming the headlands of Kettle Ness and Sandsend Ness.  About two miles into the walk we had to scramble very steeply down to the track bed of the old Whitby to Middlesborough railway lie where it goes into a mile long tunnel.  From here to Sandsend the walk follows the railway as it passes through the old alum works.  Alum was used in the tanning and leather industry and was extracted from the shale.  Other than the uneven landscape, most evidence of its industrial days has been eradicated as nature has reclaimed the land.  Again primroses were in flower here and there was a sea of gorse in flower.

In Sandsend we enjoyed crab sandwiches in the sun before heading back to the car and the journey home.

An excellent couple of days. 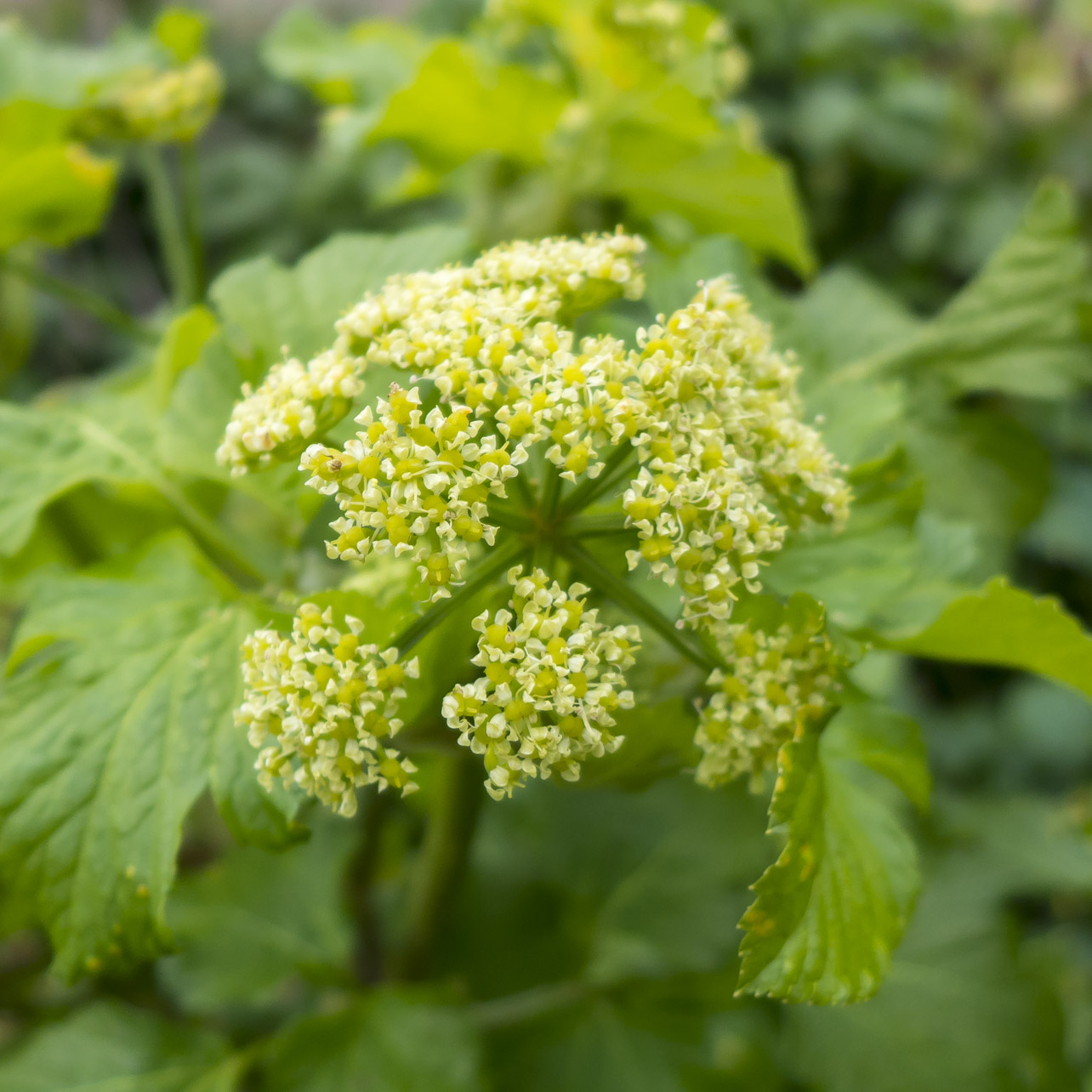 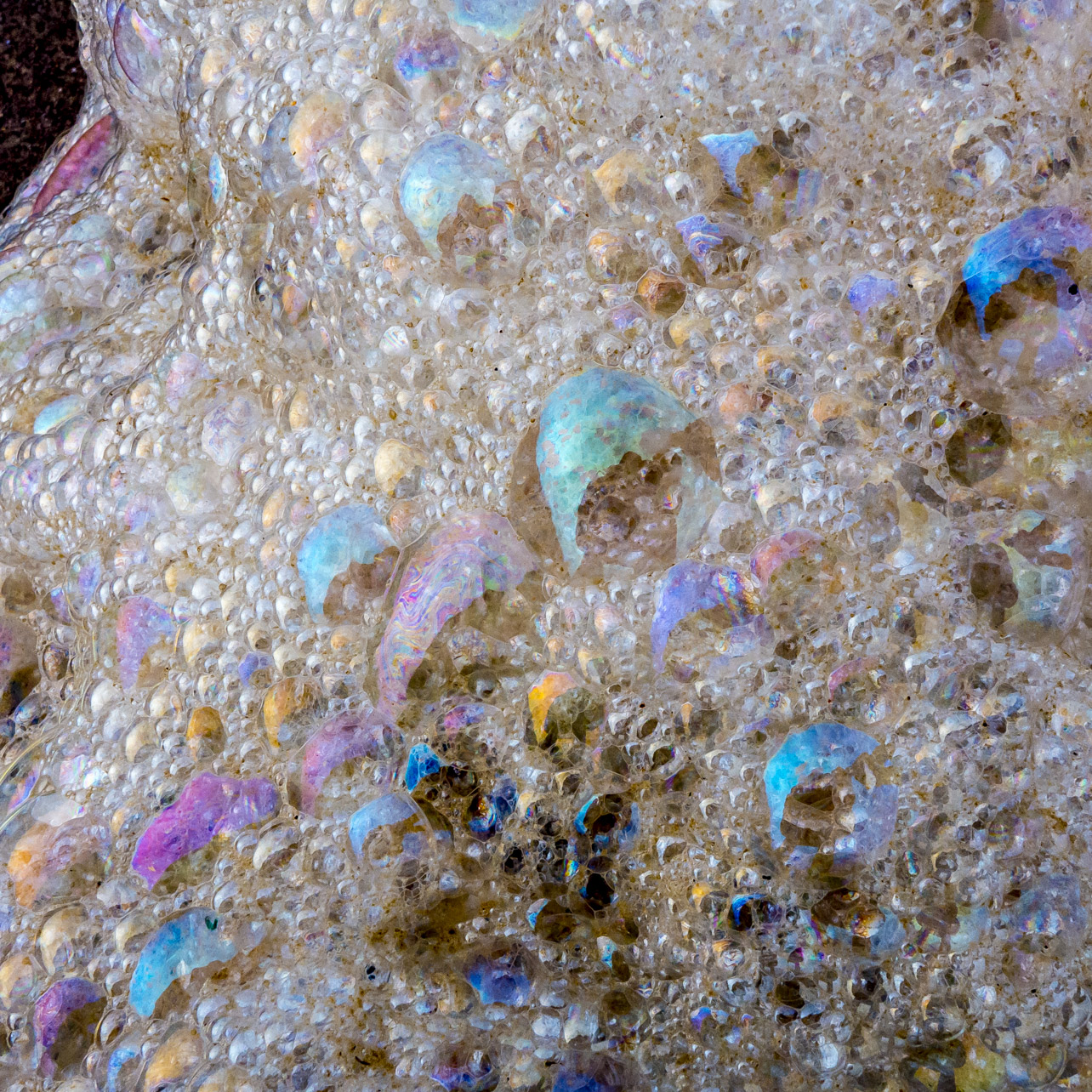 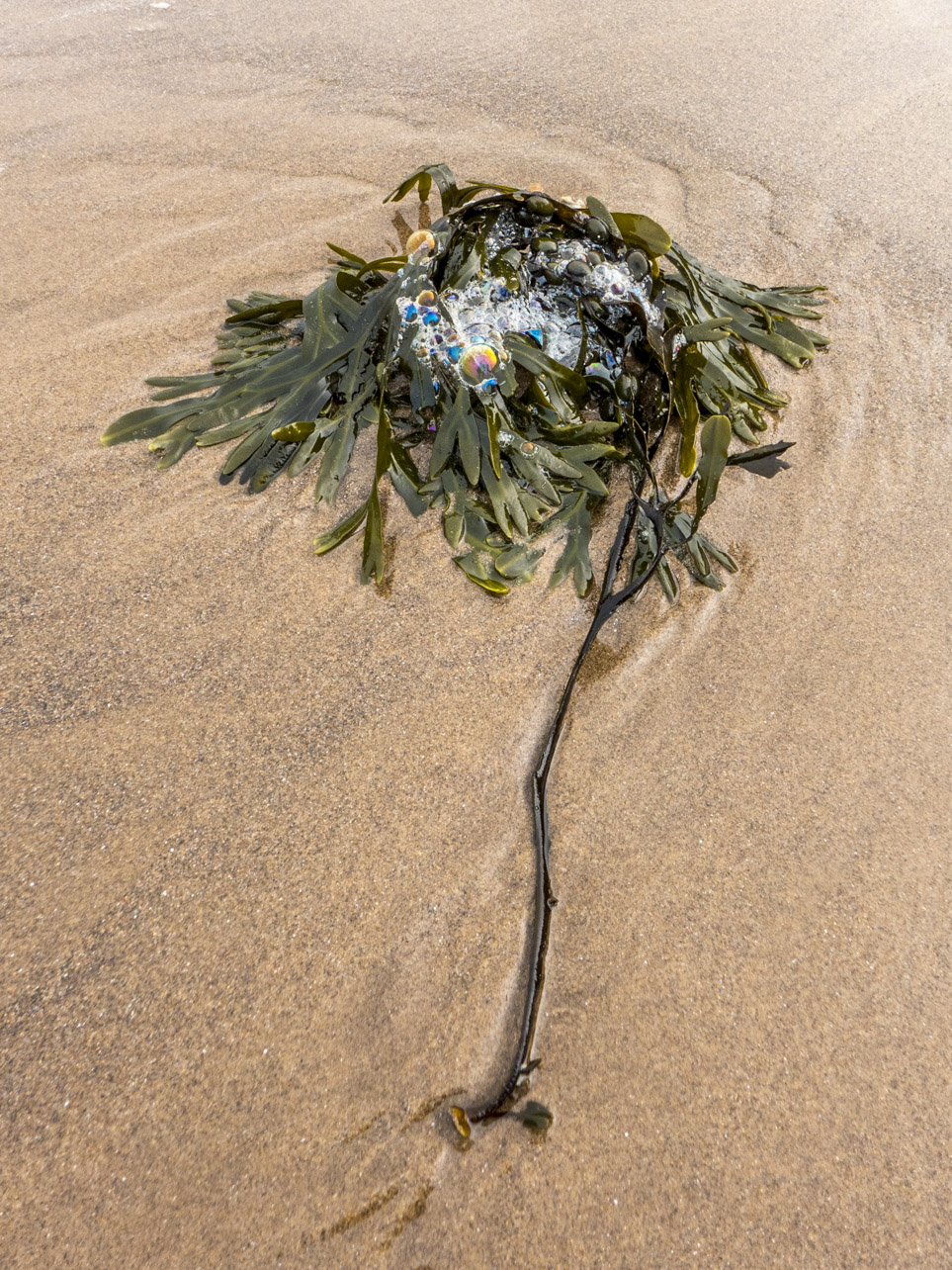 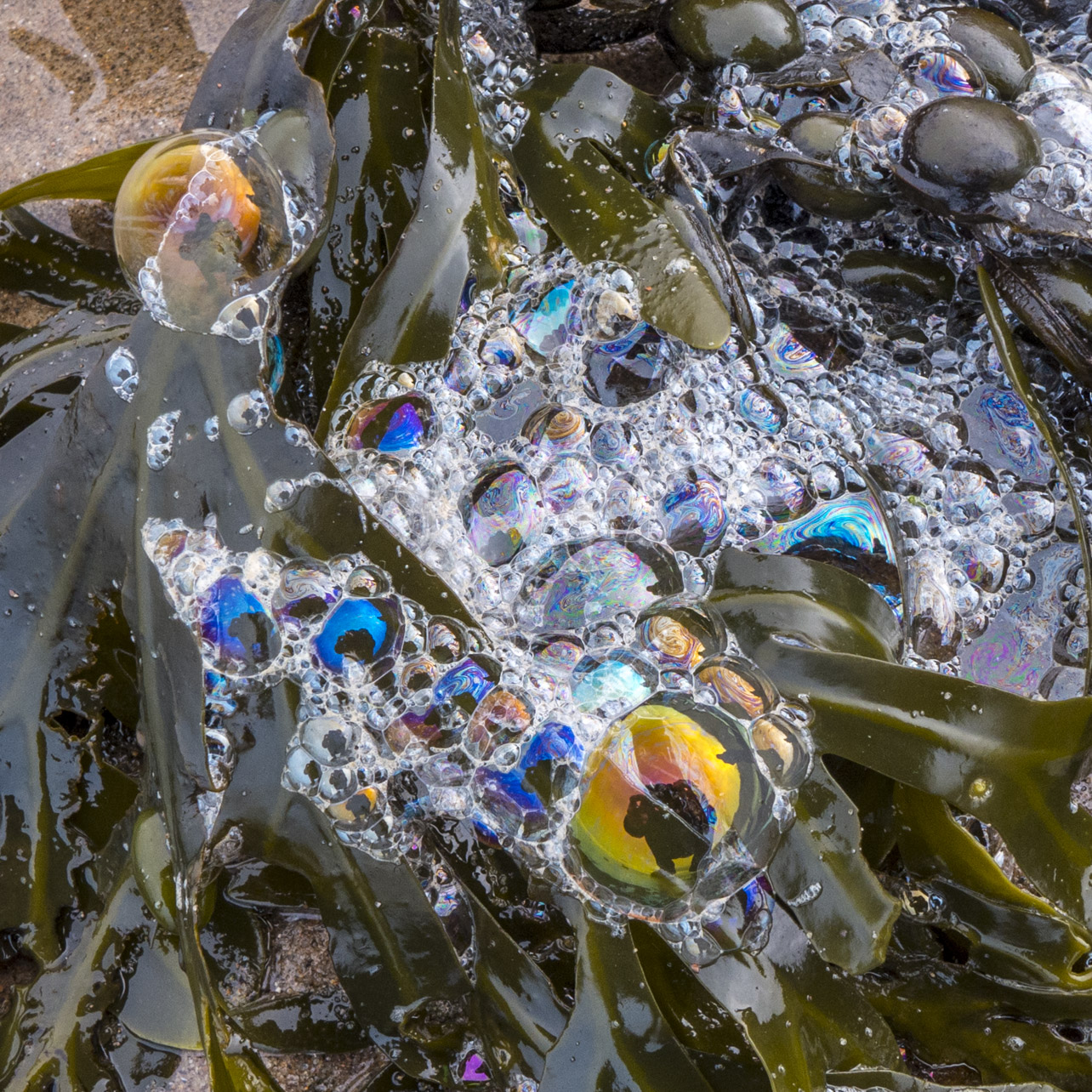 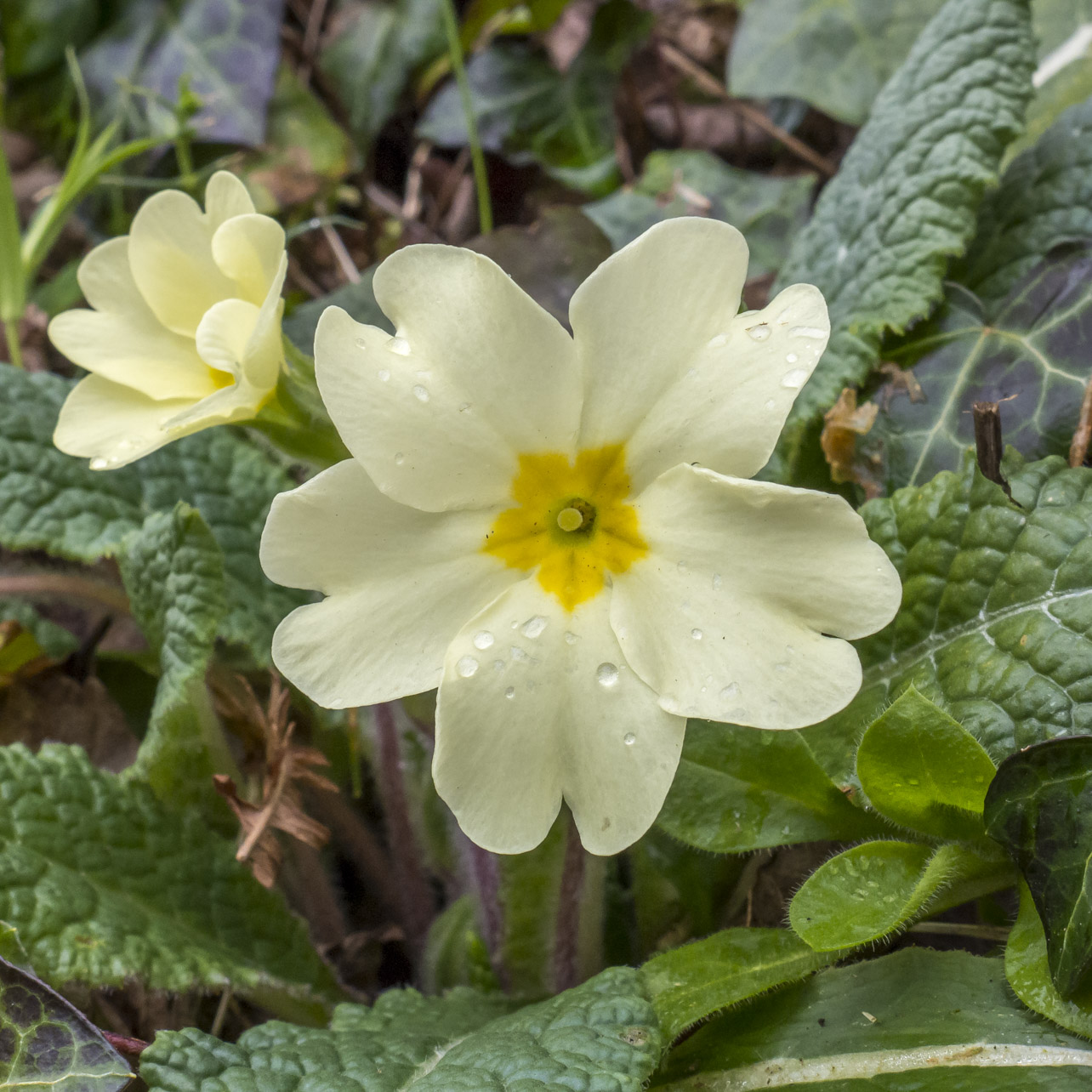 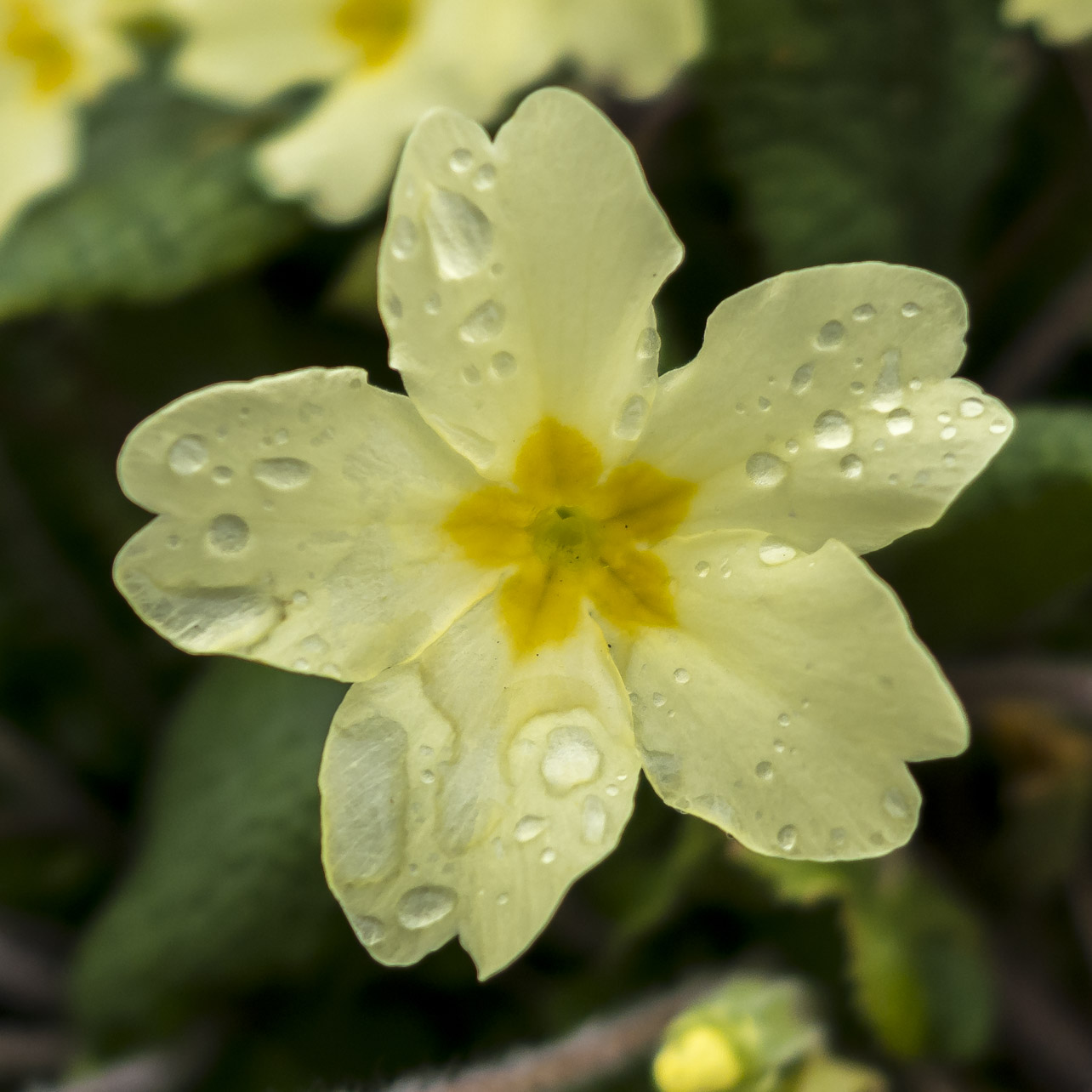 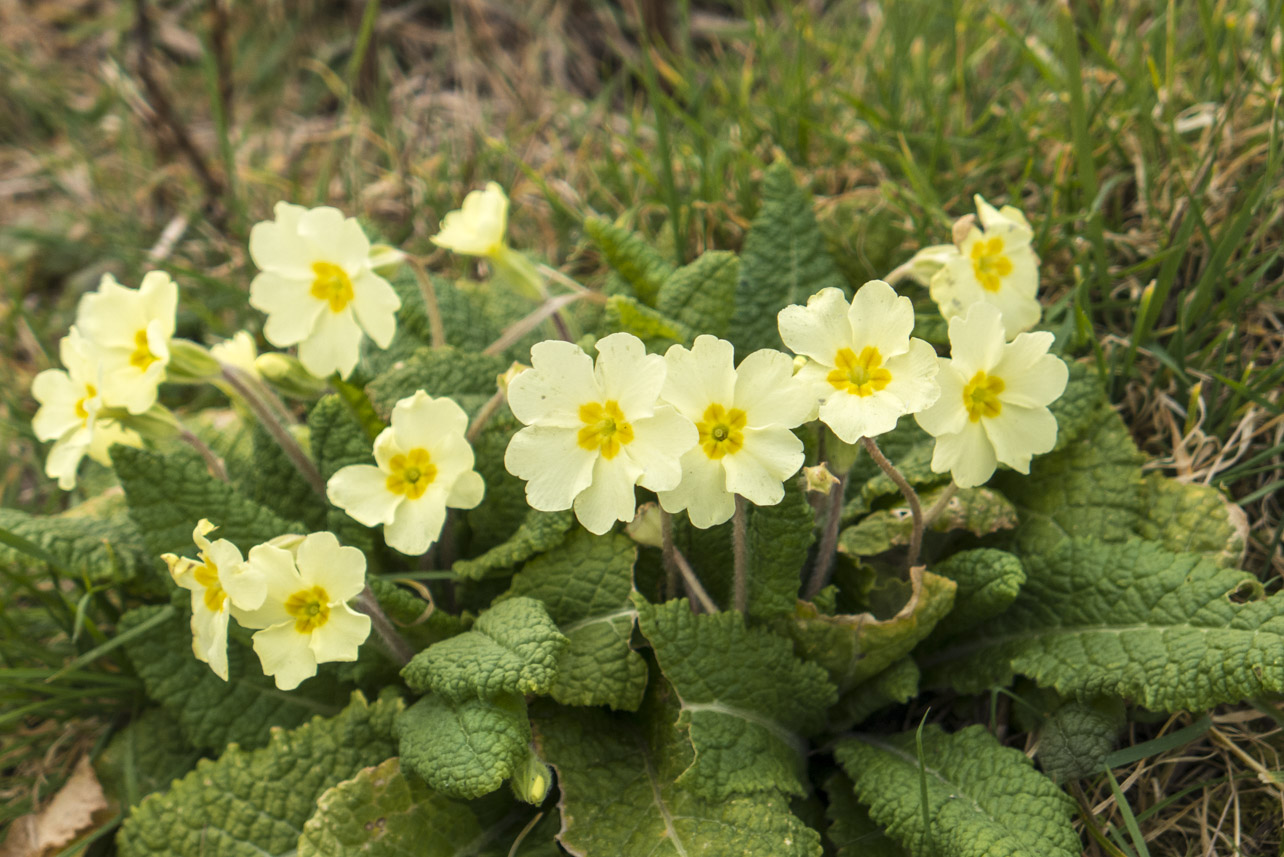 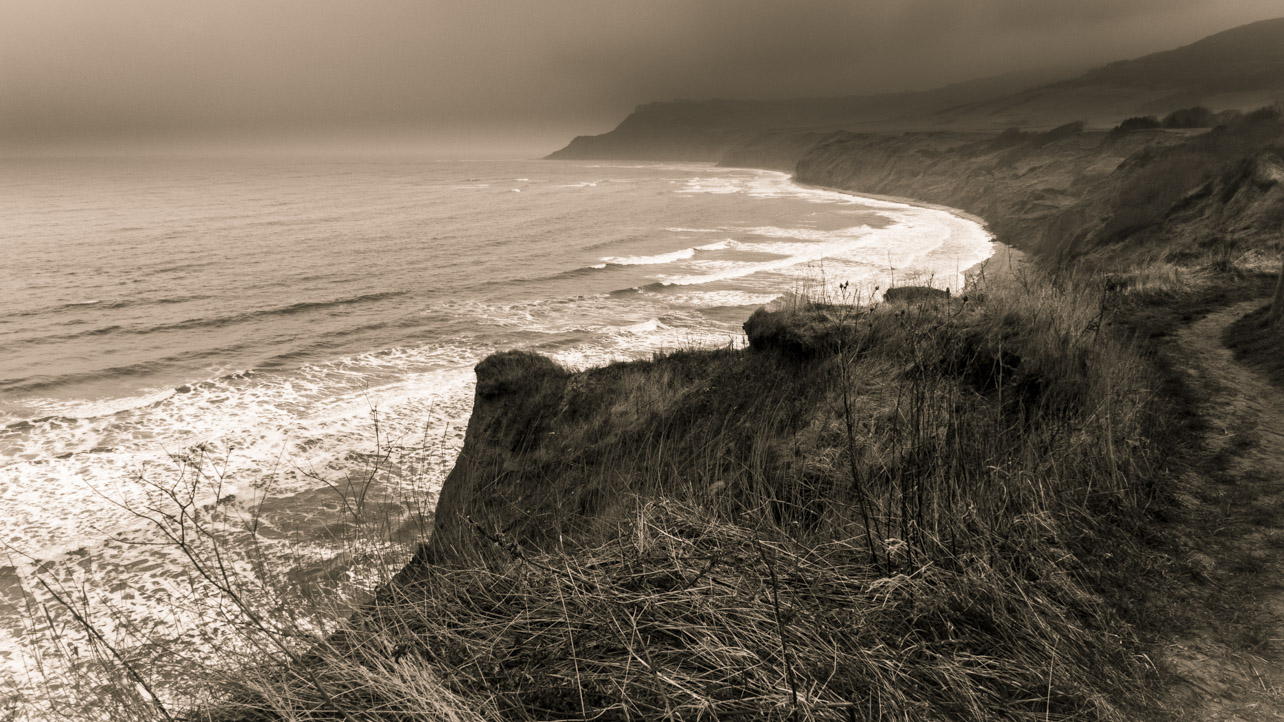 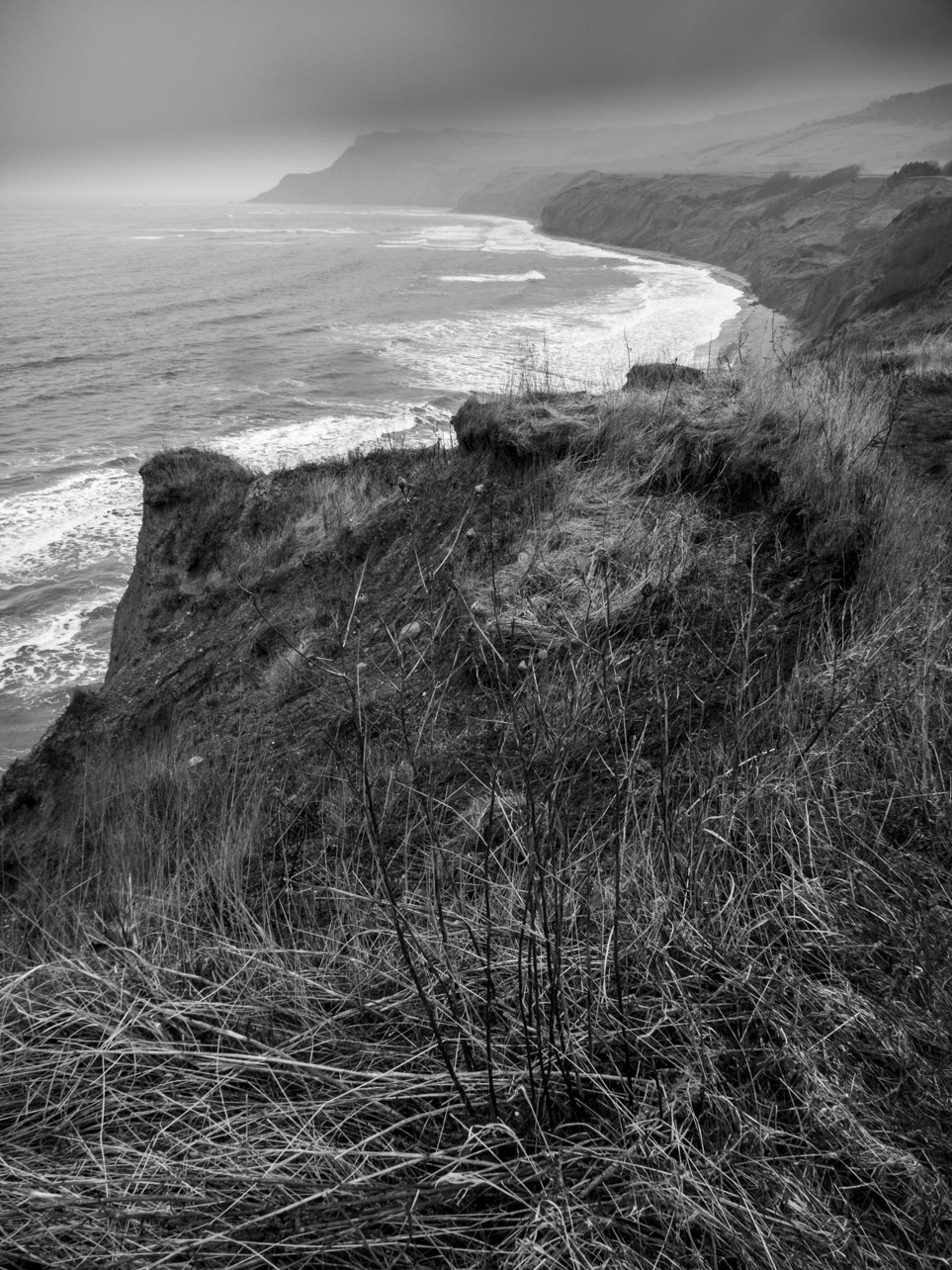 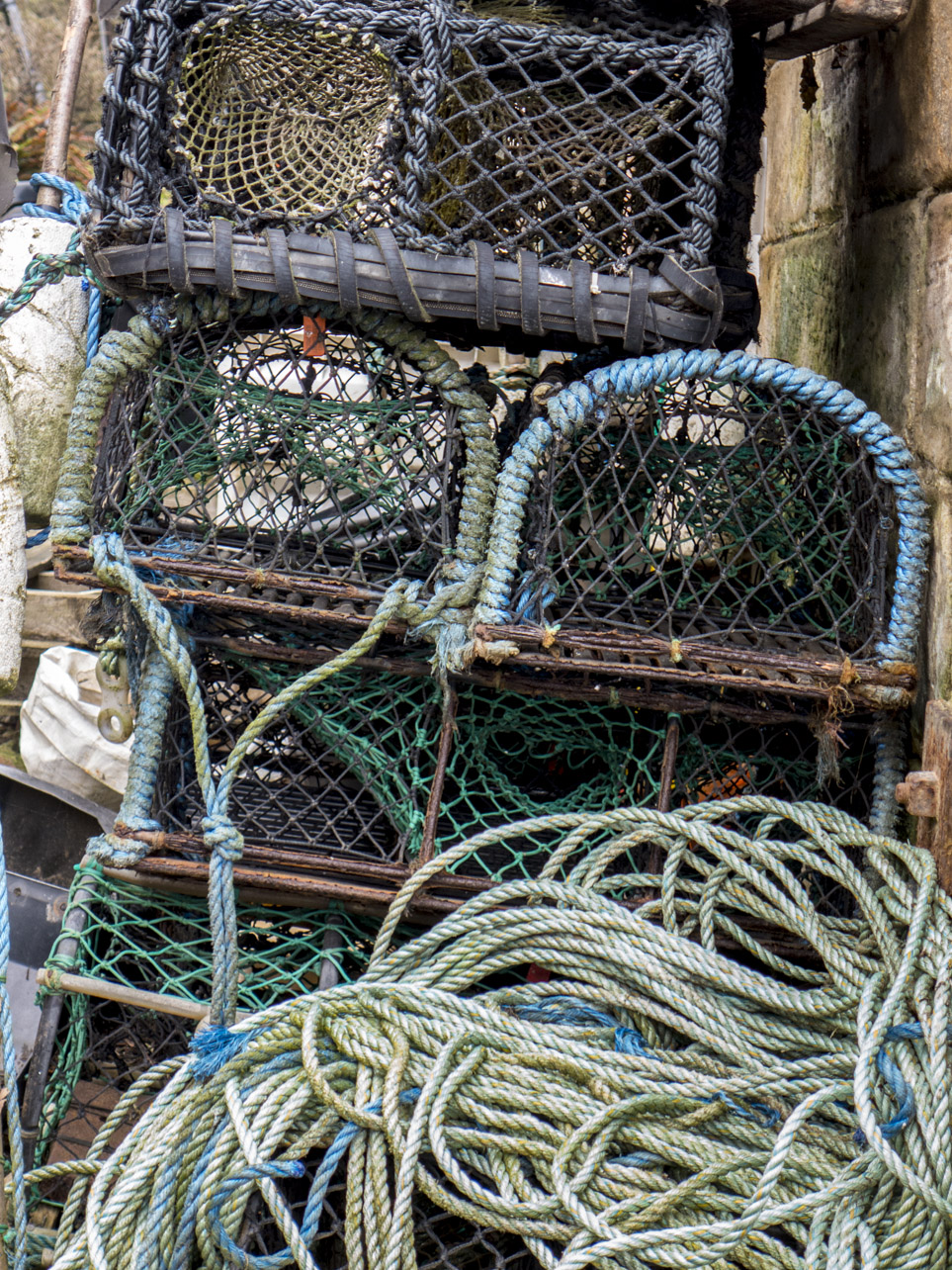 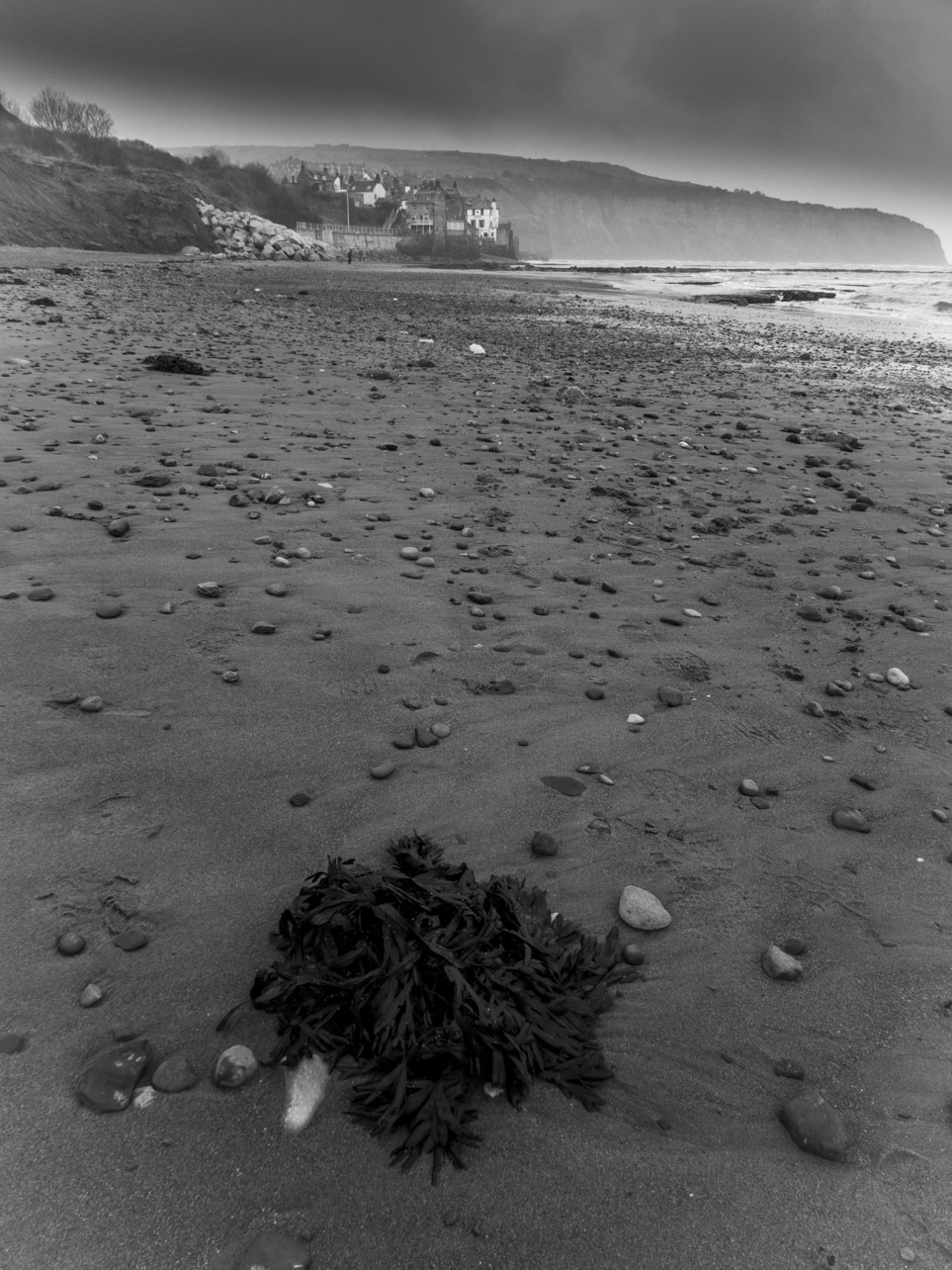 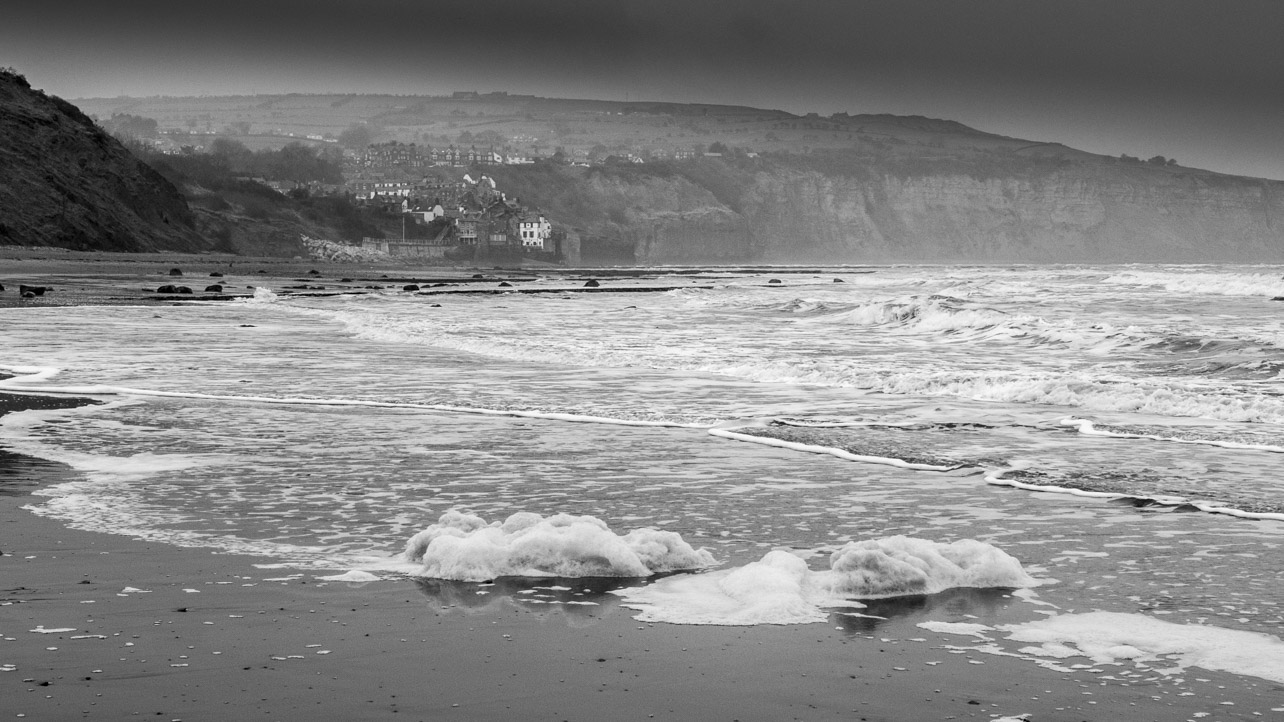 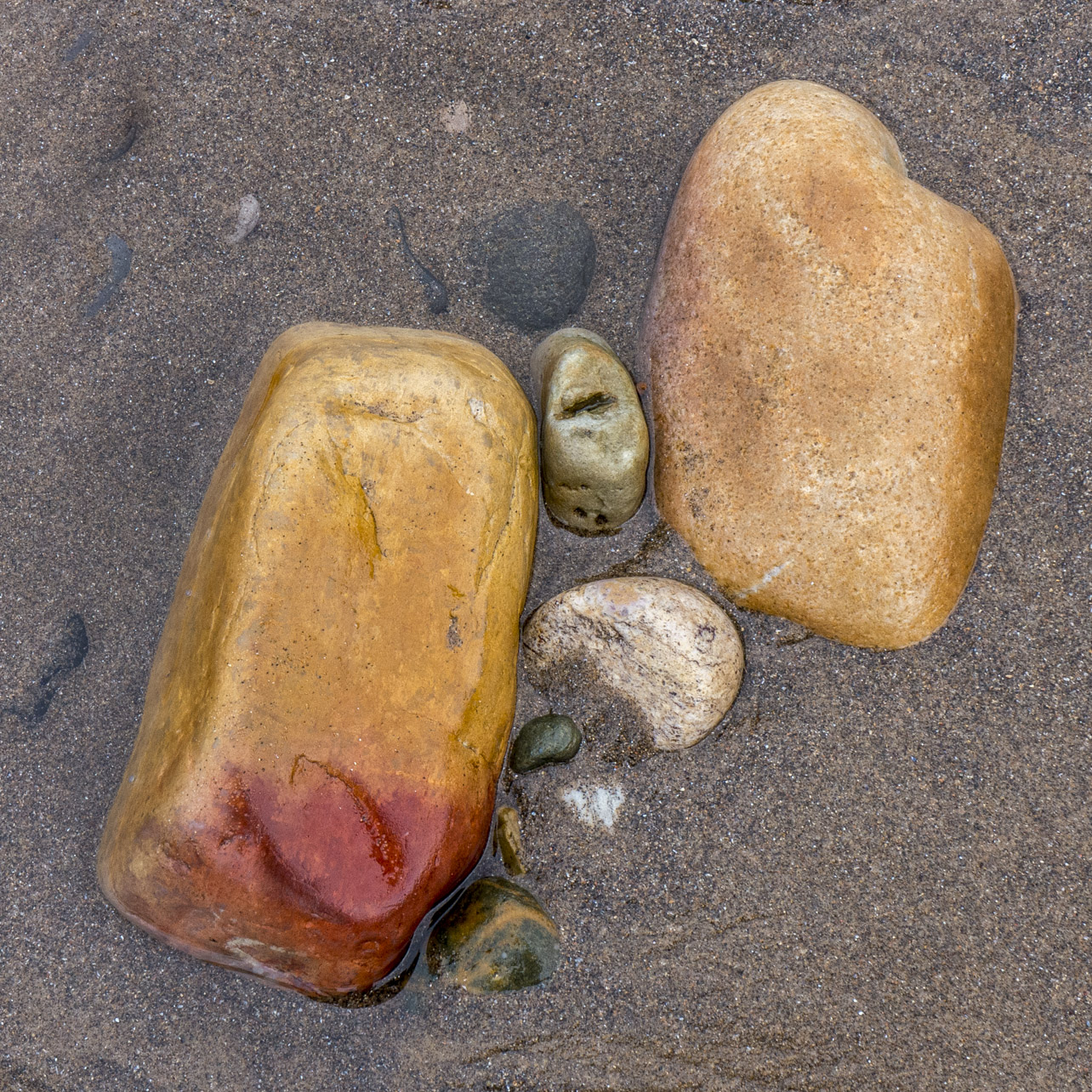 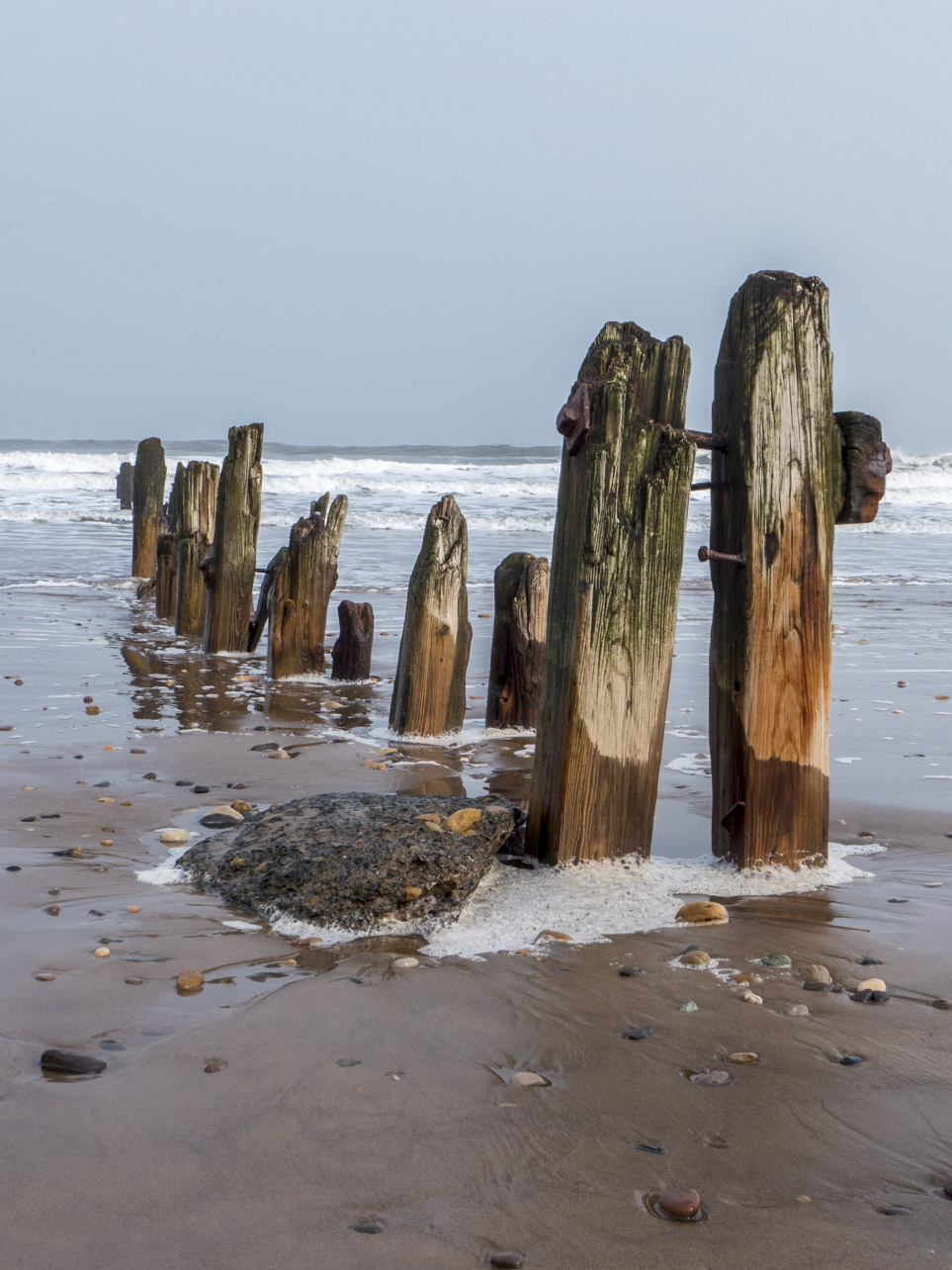 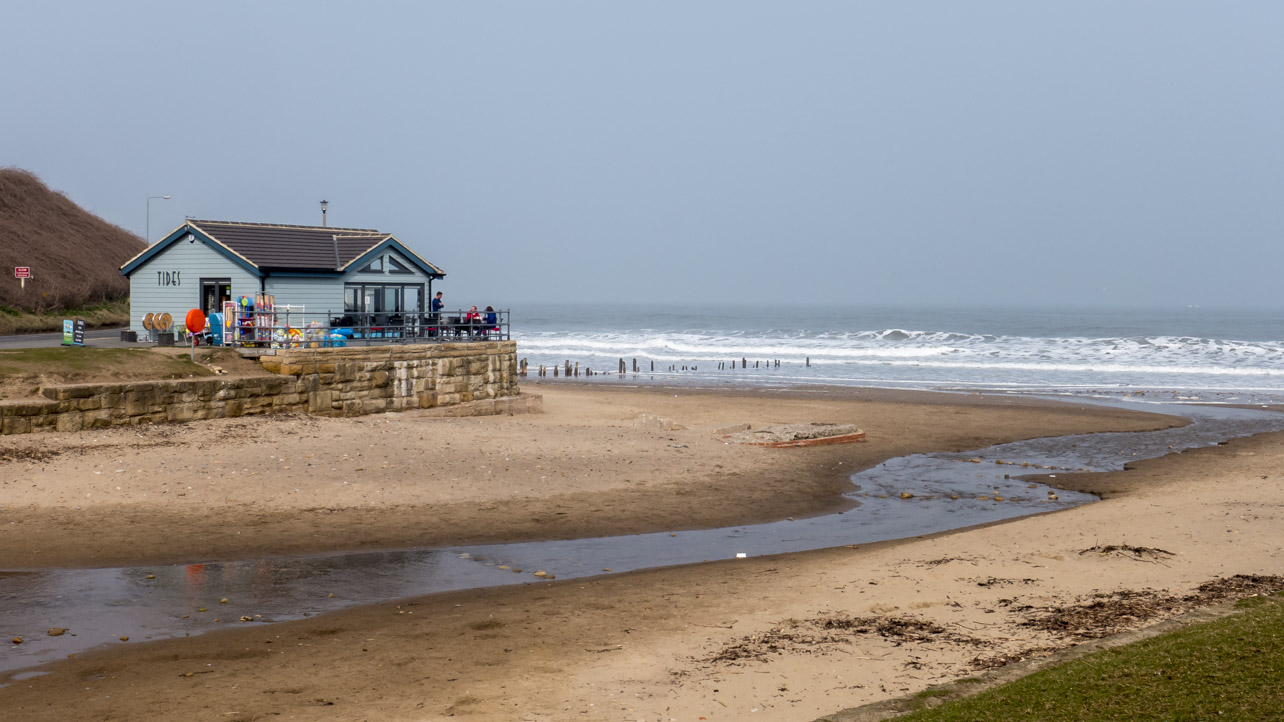 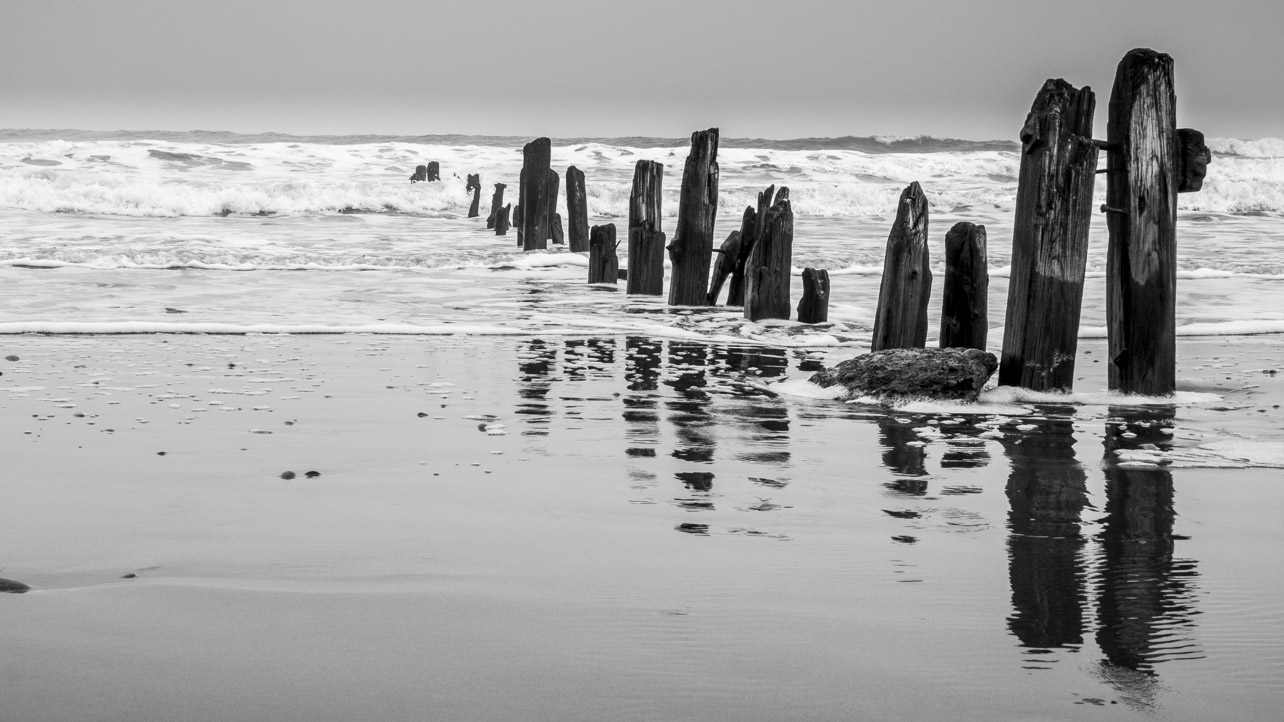 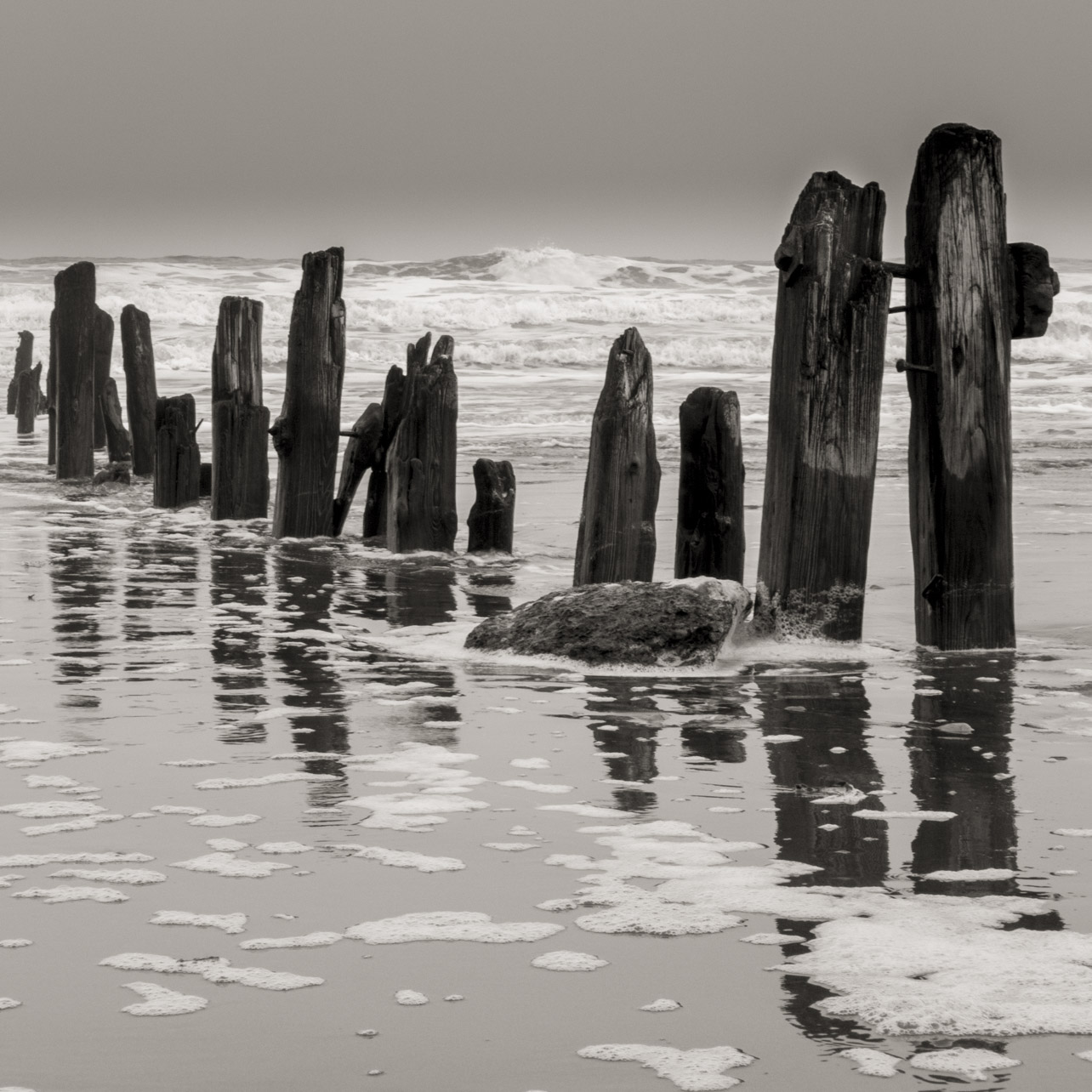 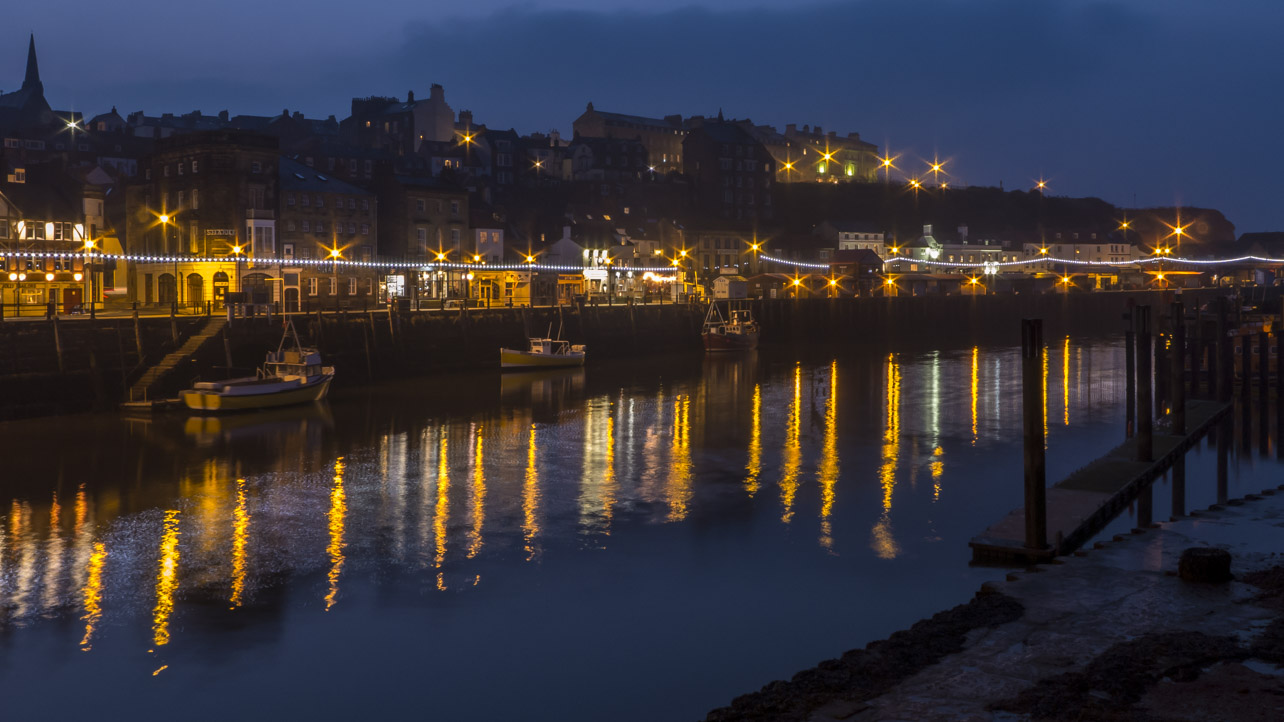 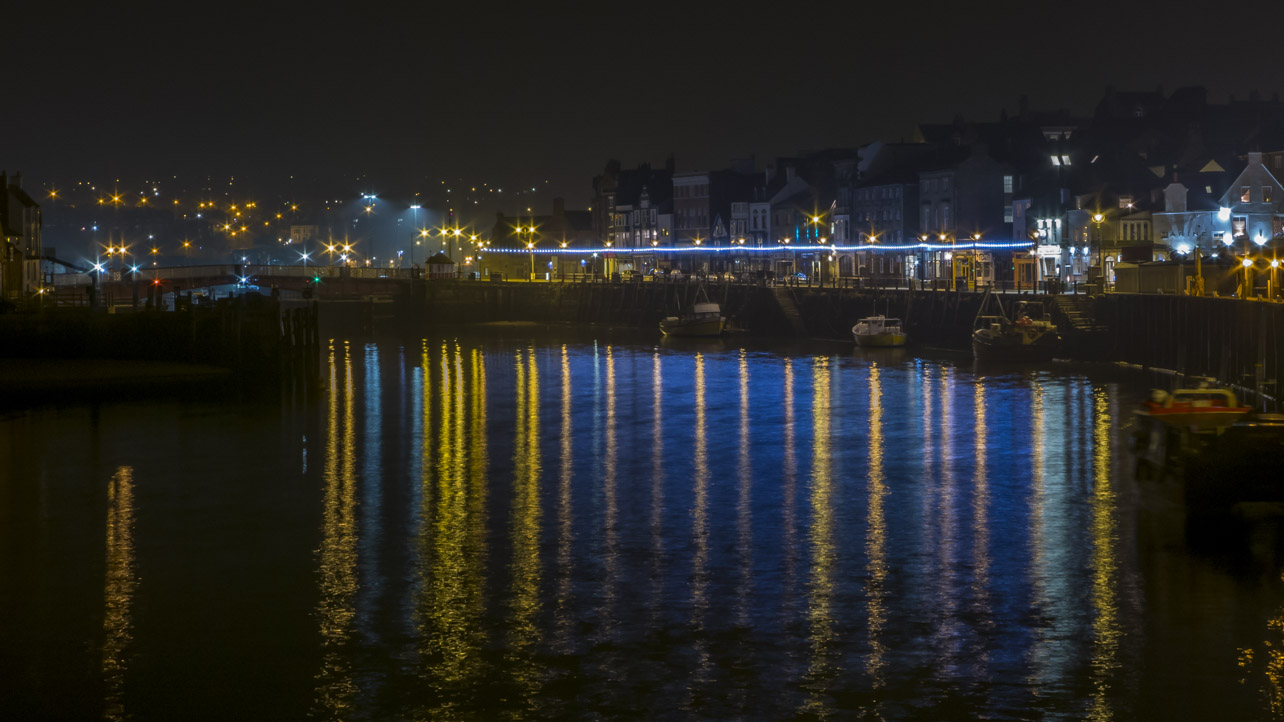 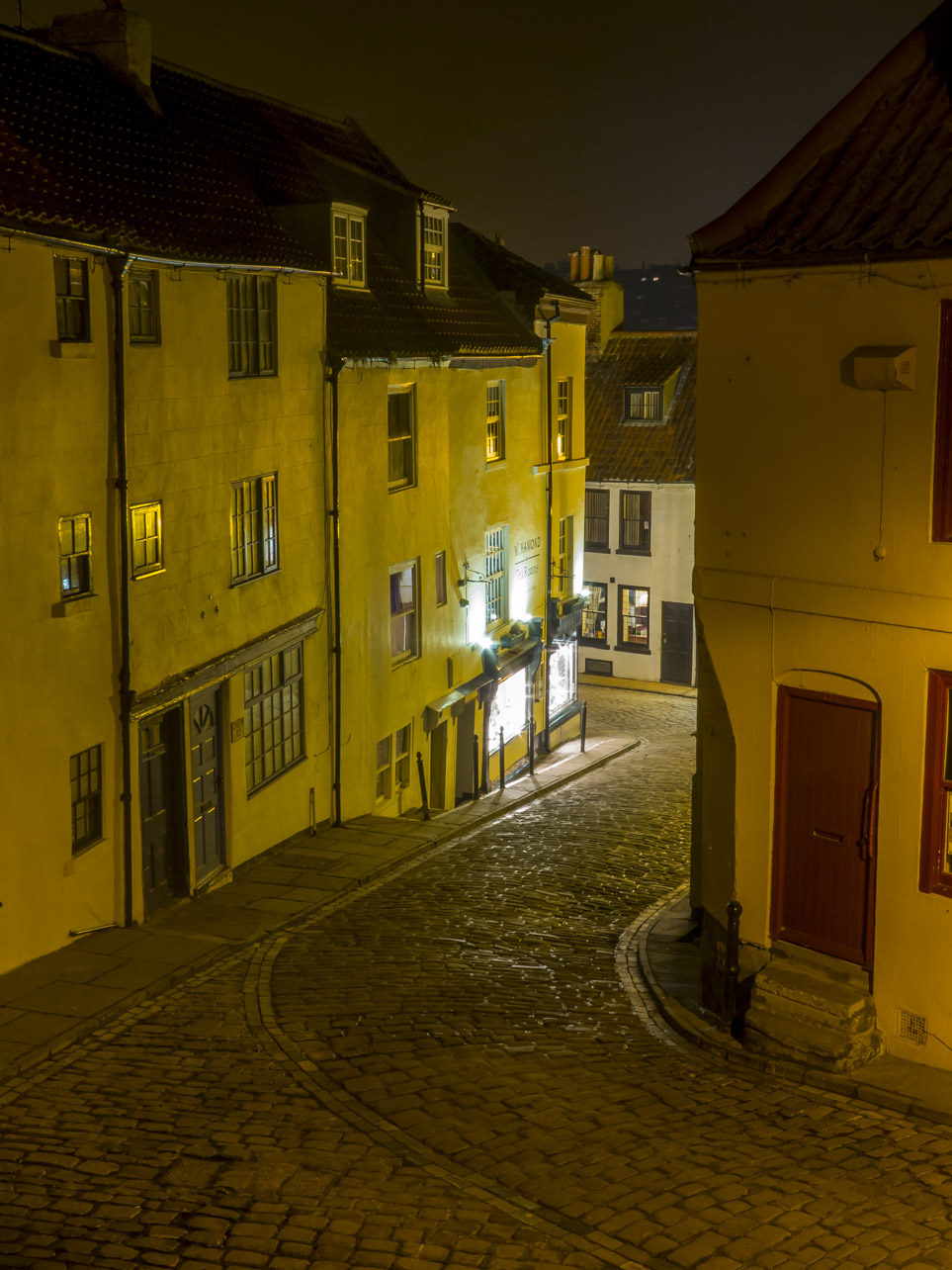 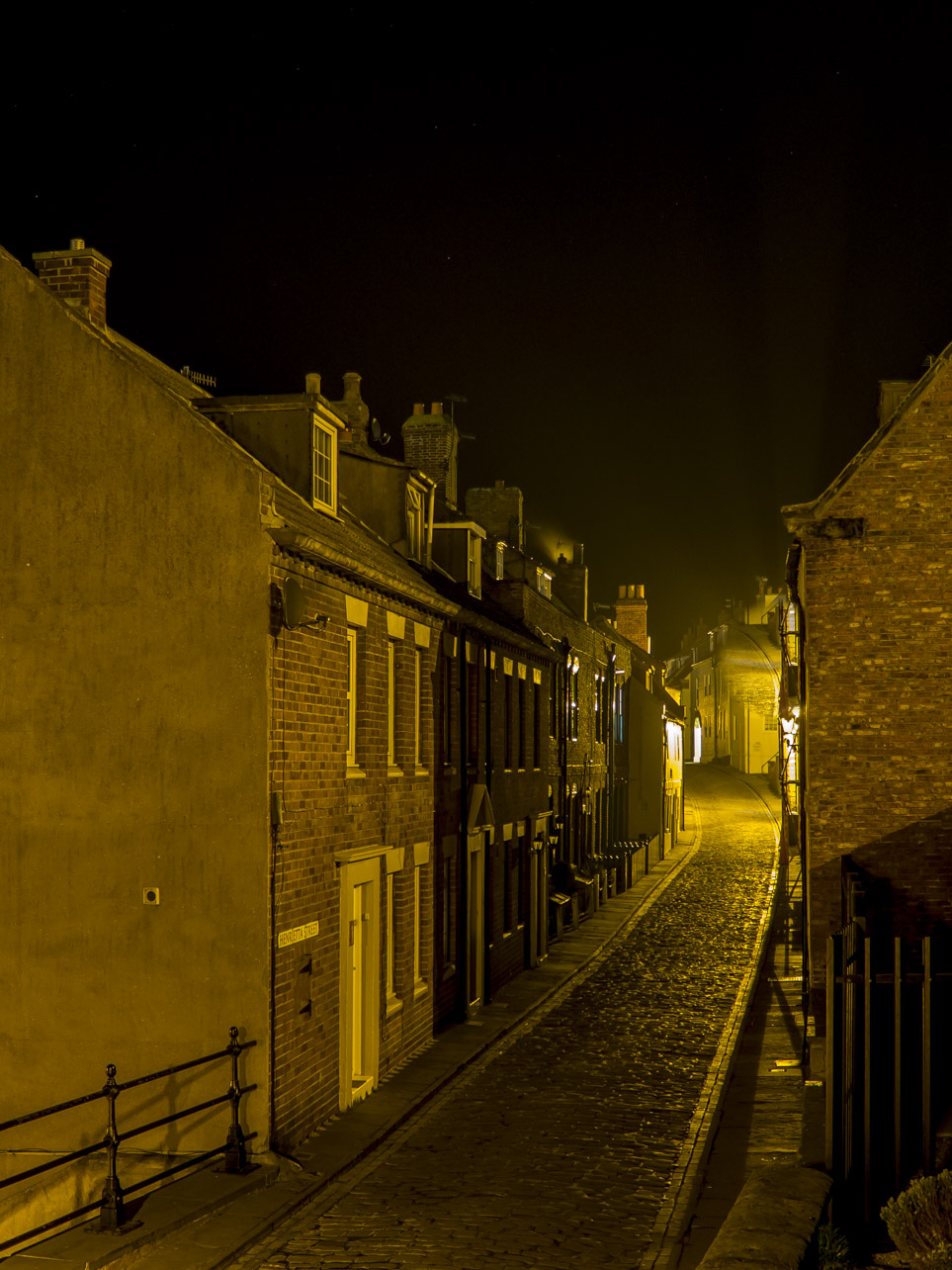 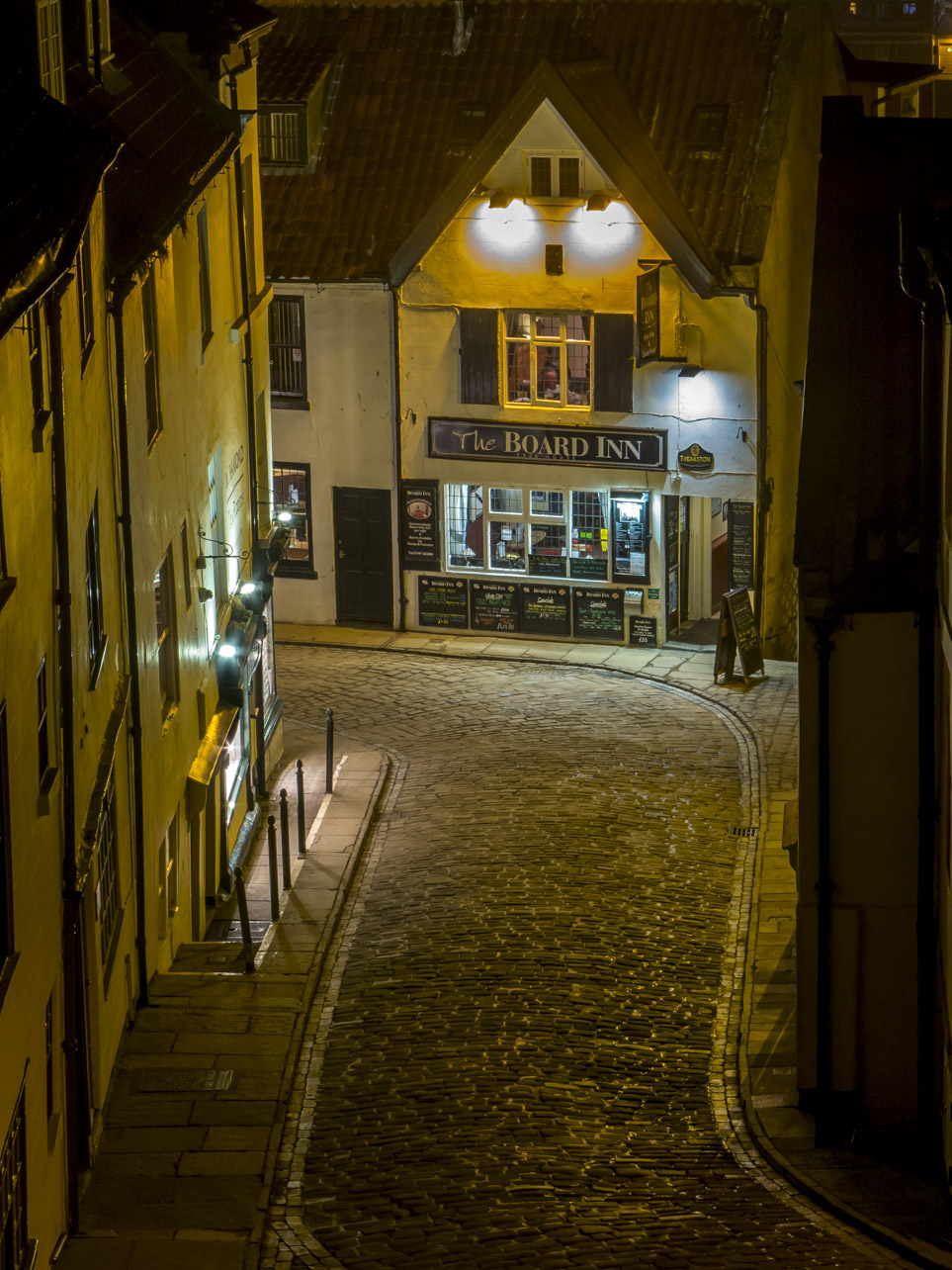 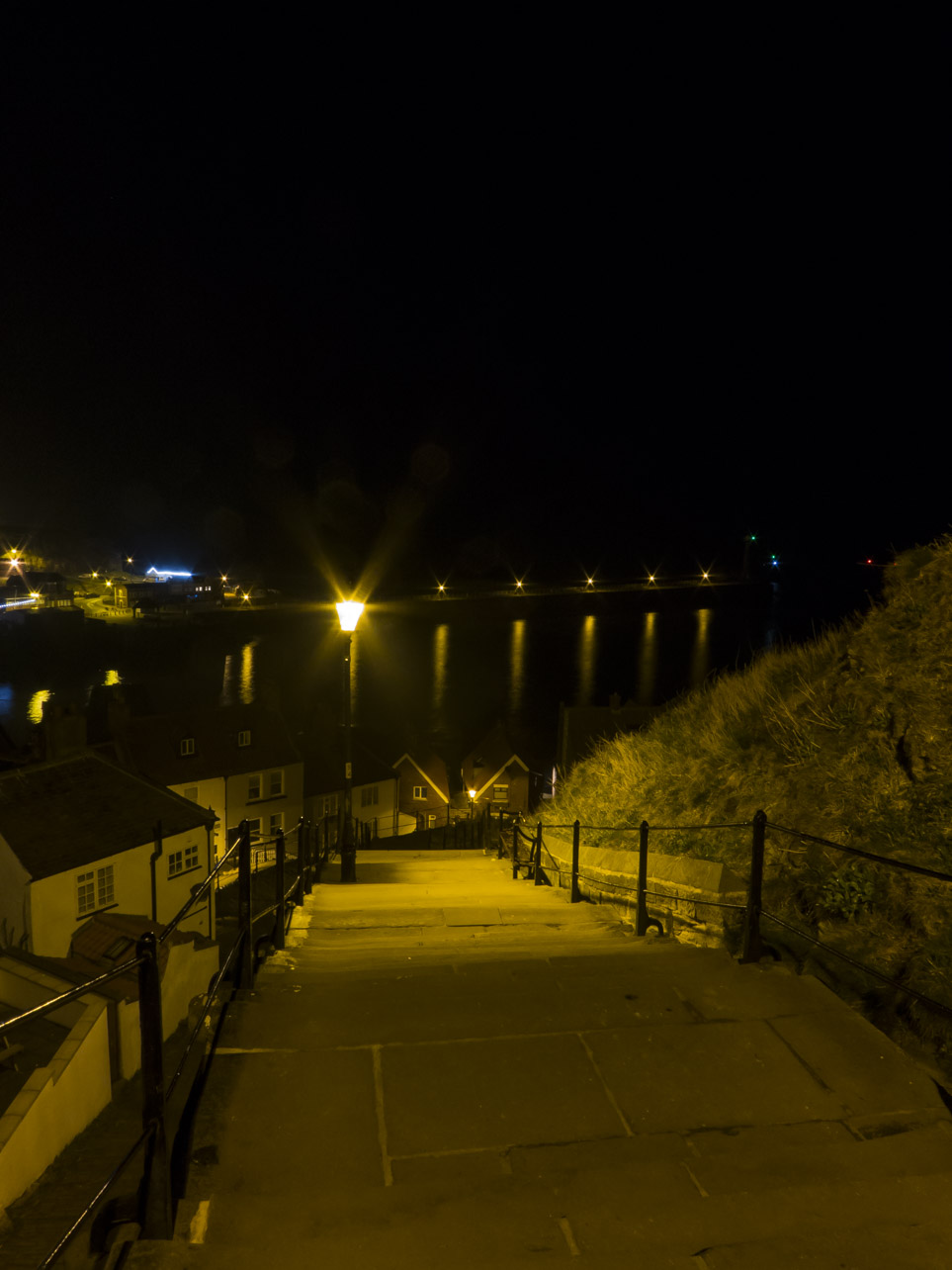 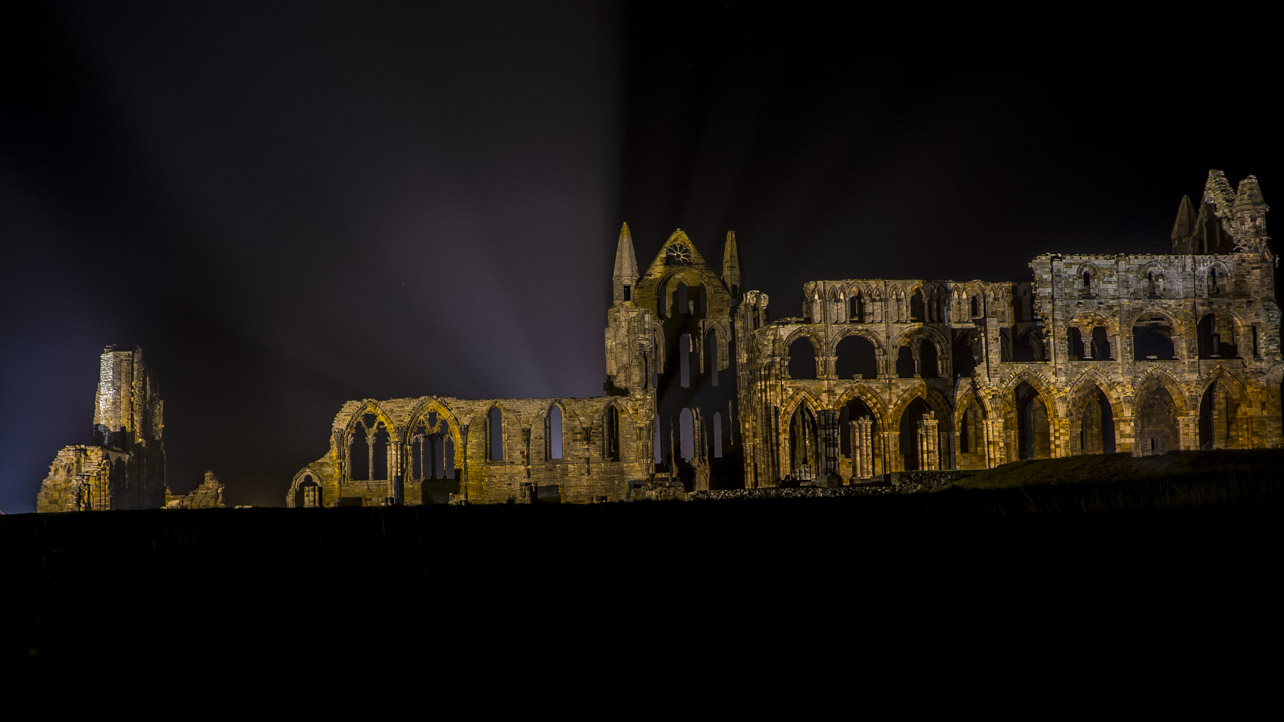 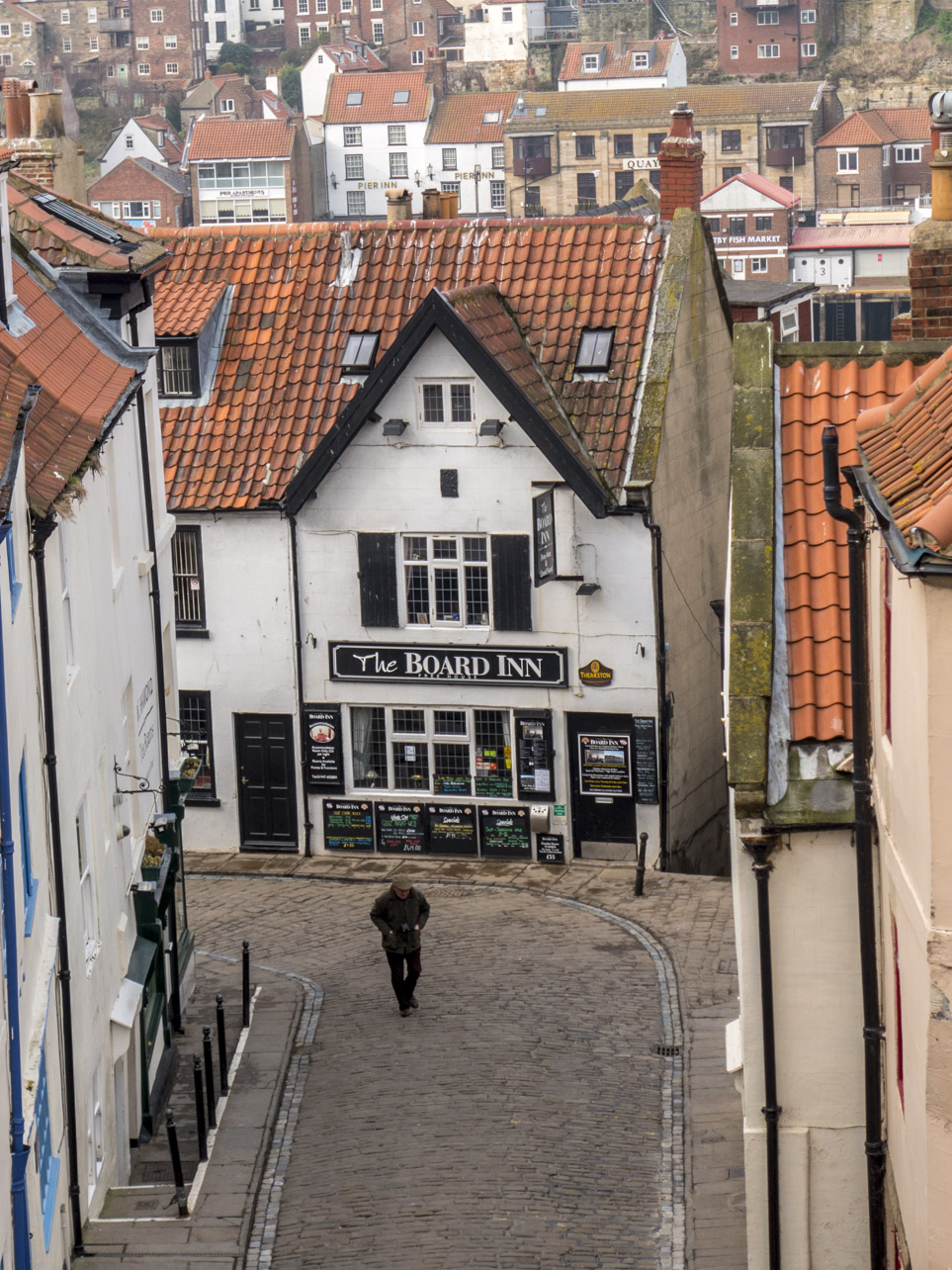 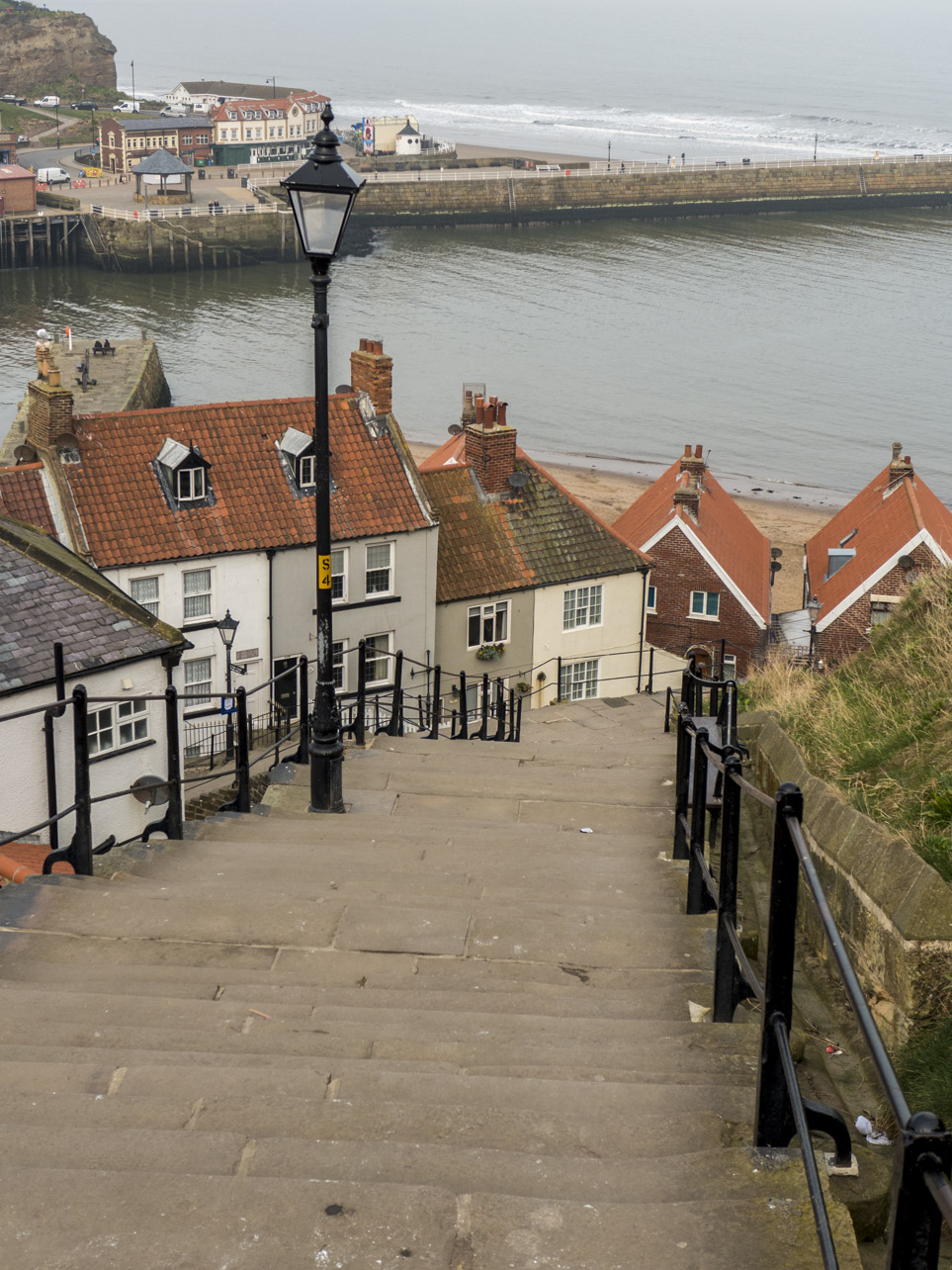 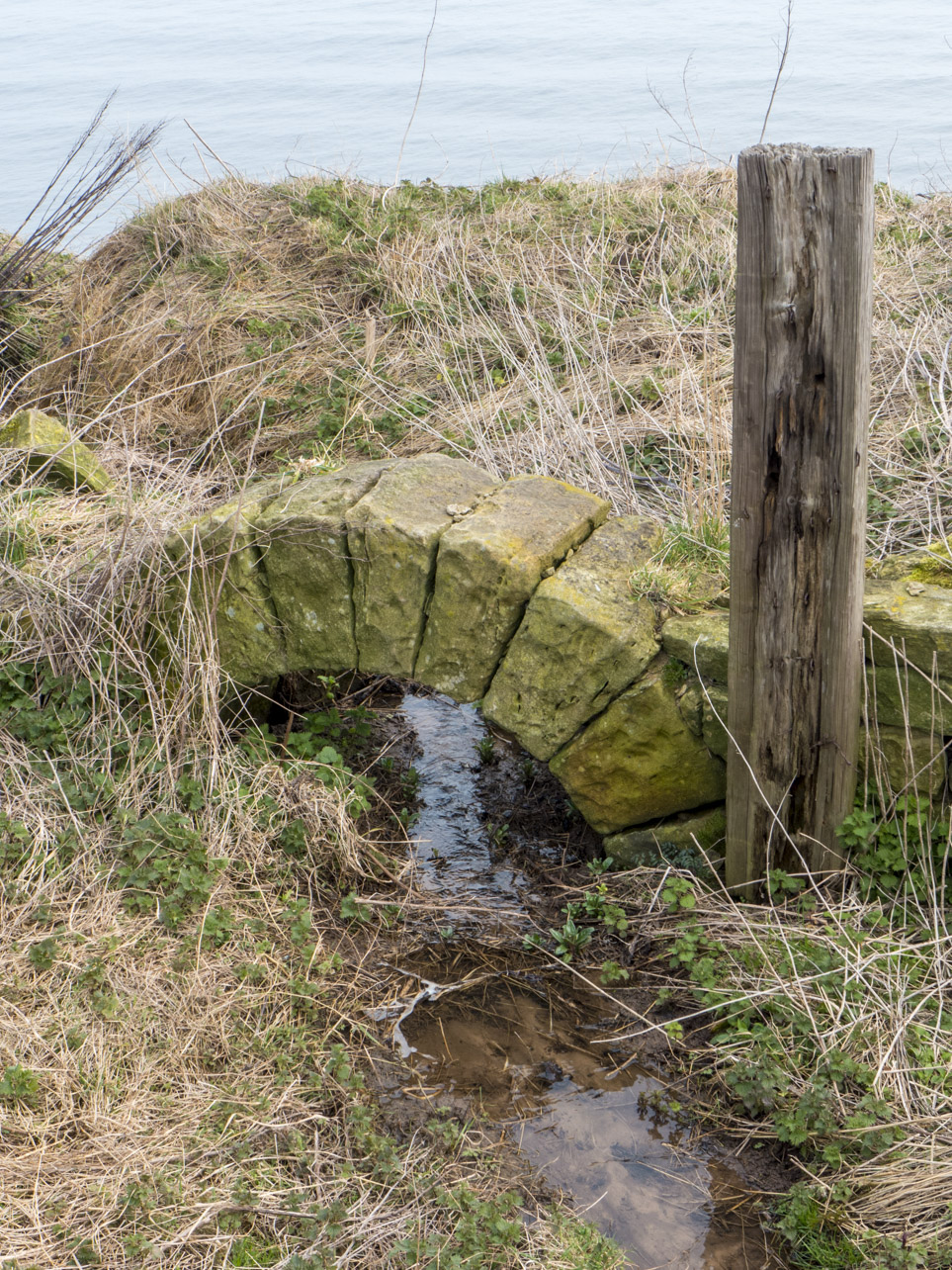 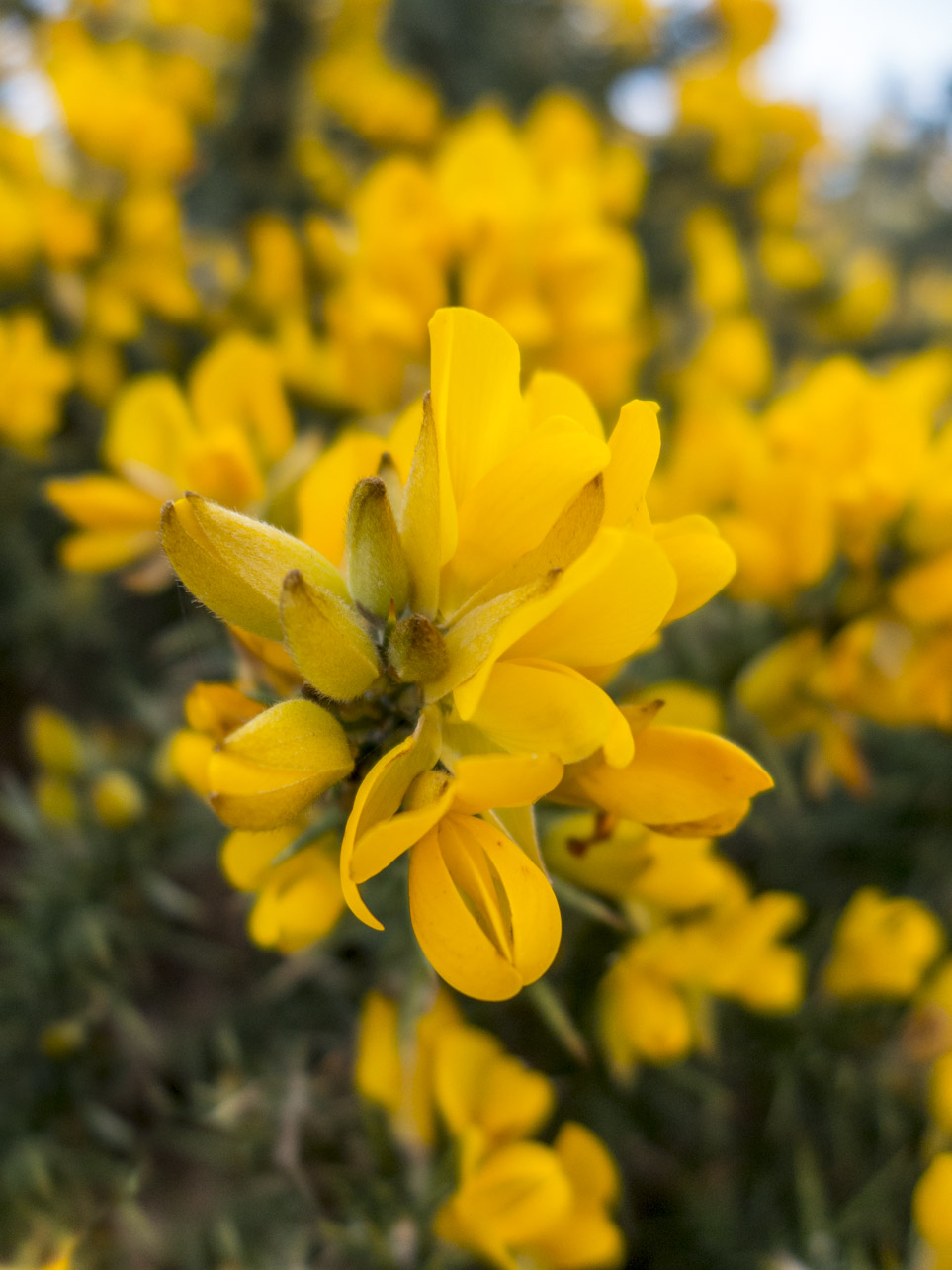 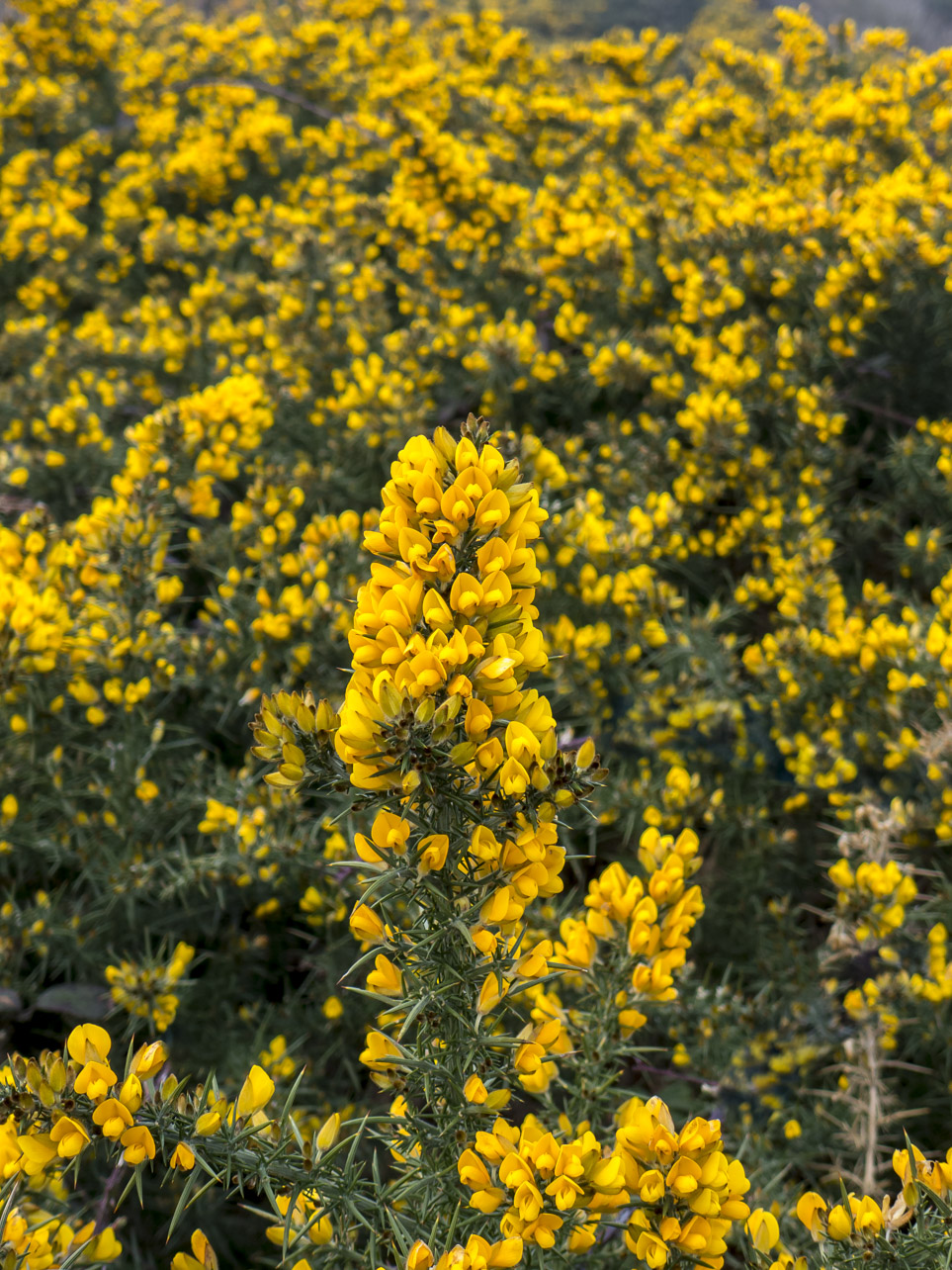