The Yard, Badgers and Little Owls

Having had the seed feeders run out completely the last couple of times I had topped up the feeders at the yard, I decided to return after only two days.  I spent half an hour or so in the hide but there was very little activity.  I think that maybe winter feeding station photography is over for another year.  The yard itself was more productive, though, with both dunnock and pied wagtails allowing a reasonably close approach.  It was also good to see a buzzard wheeling in the air close by, not something that would have been seen a few years ago.

After topping up the feeders I headed out to Wold Newton to have another look for 'Badger City', this time armed with further directions.  I was successful this time, not having walked far enough two days previously.  This is a very big sett positioned in a deep dip on the edge of the field and tucked in under the hedge.  There are several very large entrances and evidence of much activity.  I even found a small skull outside one entrance; a young one that had died perhaps.  There seems to be potential fro watching and photographing from the lip of the the hollow.  Early spring before the barley and grass obscure the view or later, after harvest.

On the way home I checked in on the little owls and was pleased to see one bird in residence. 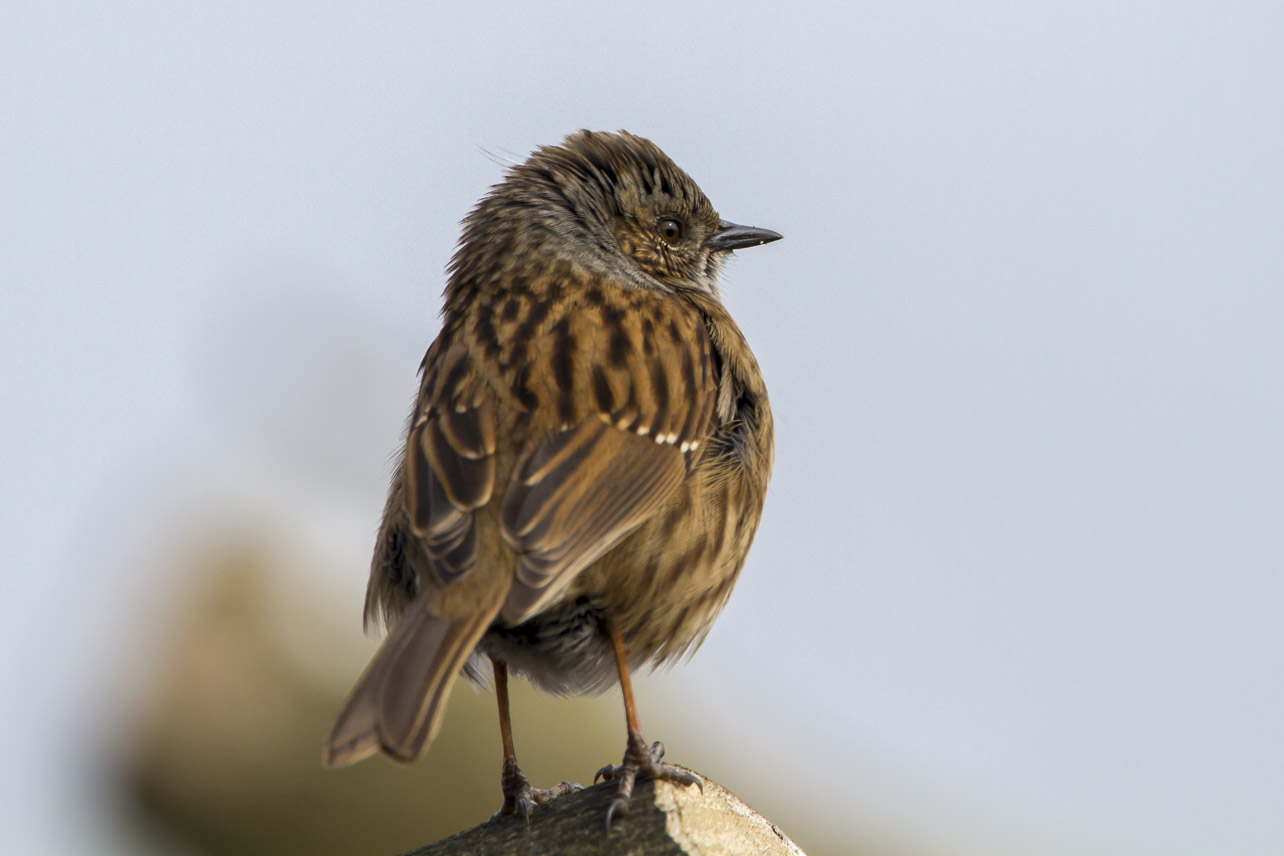 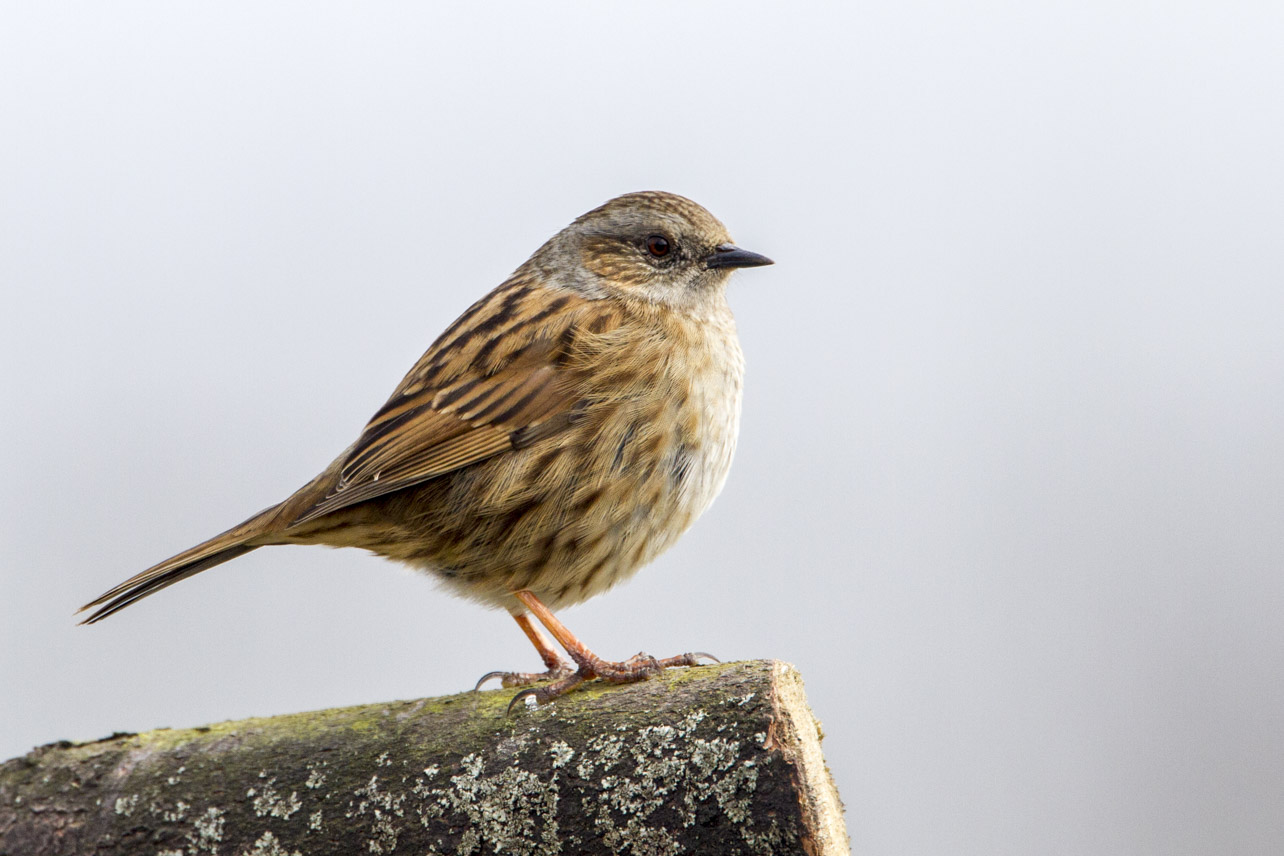 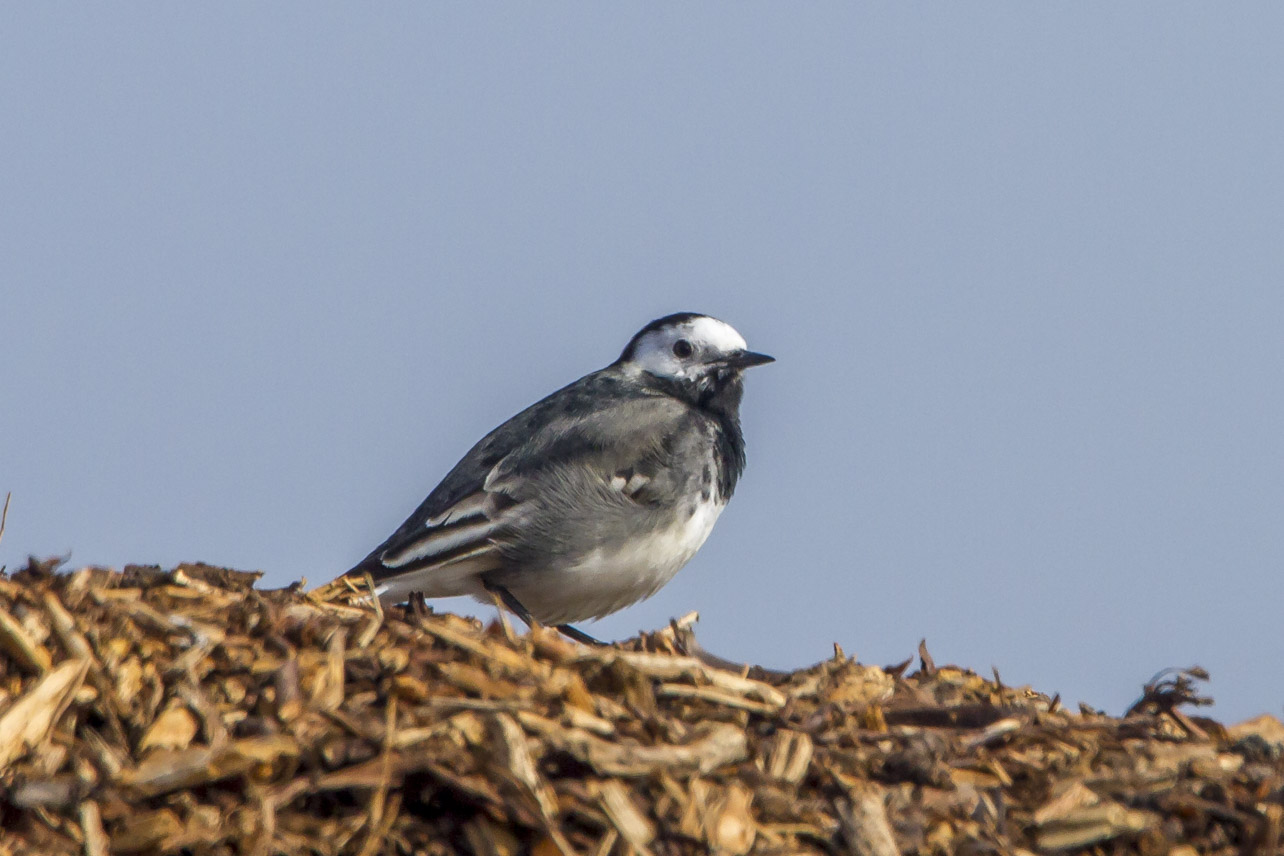 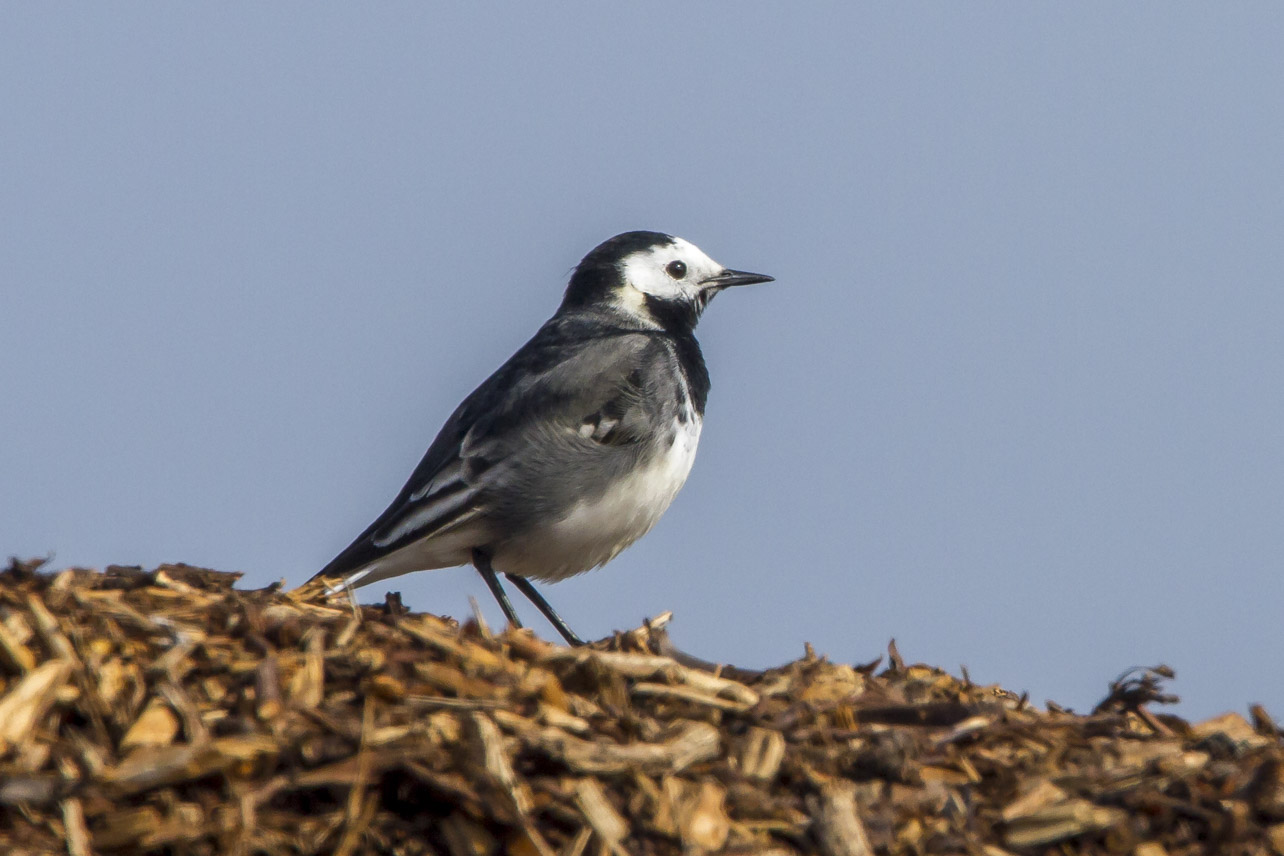 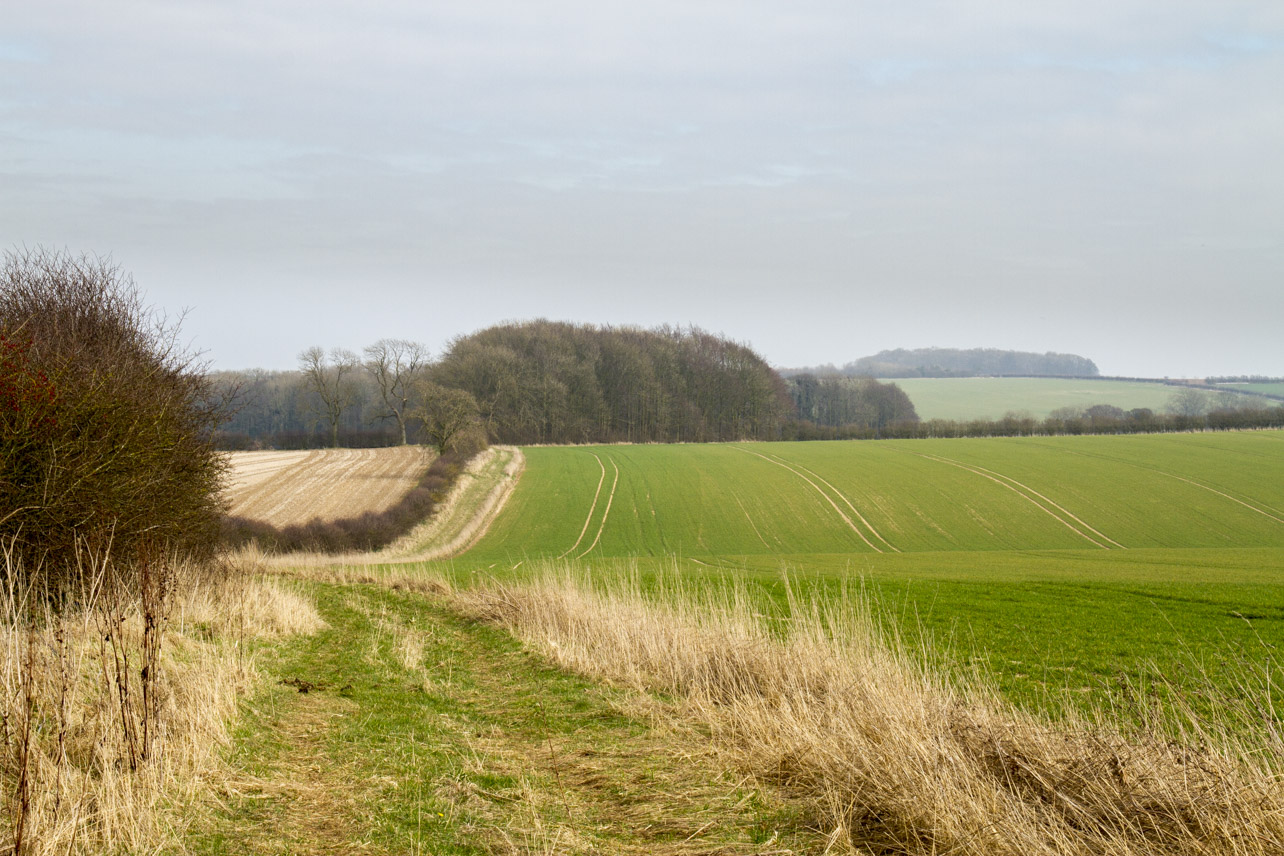 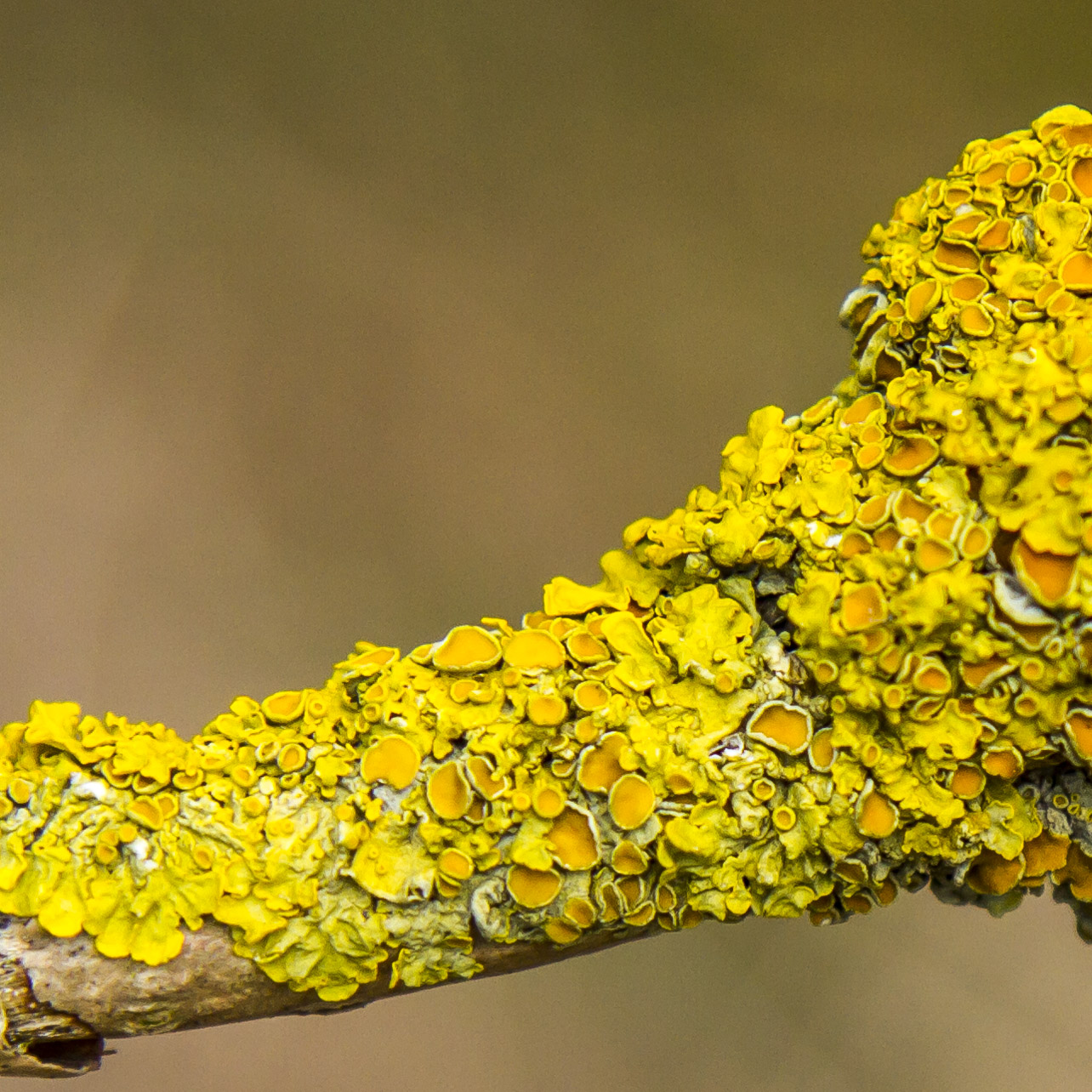 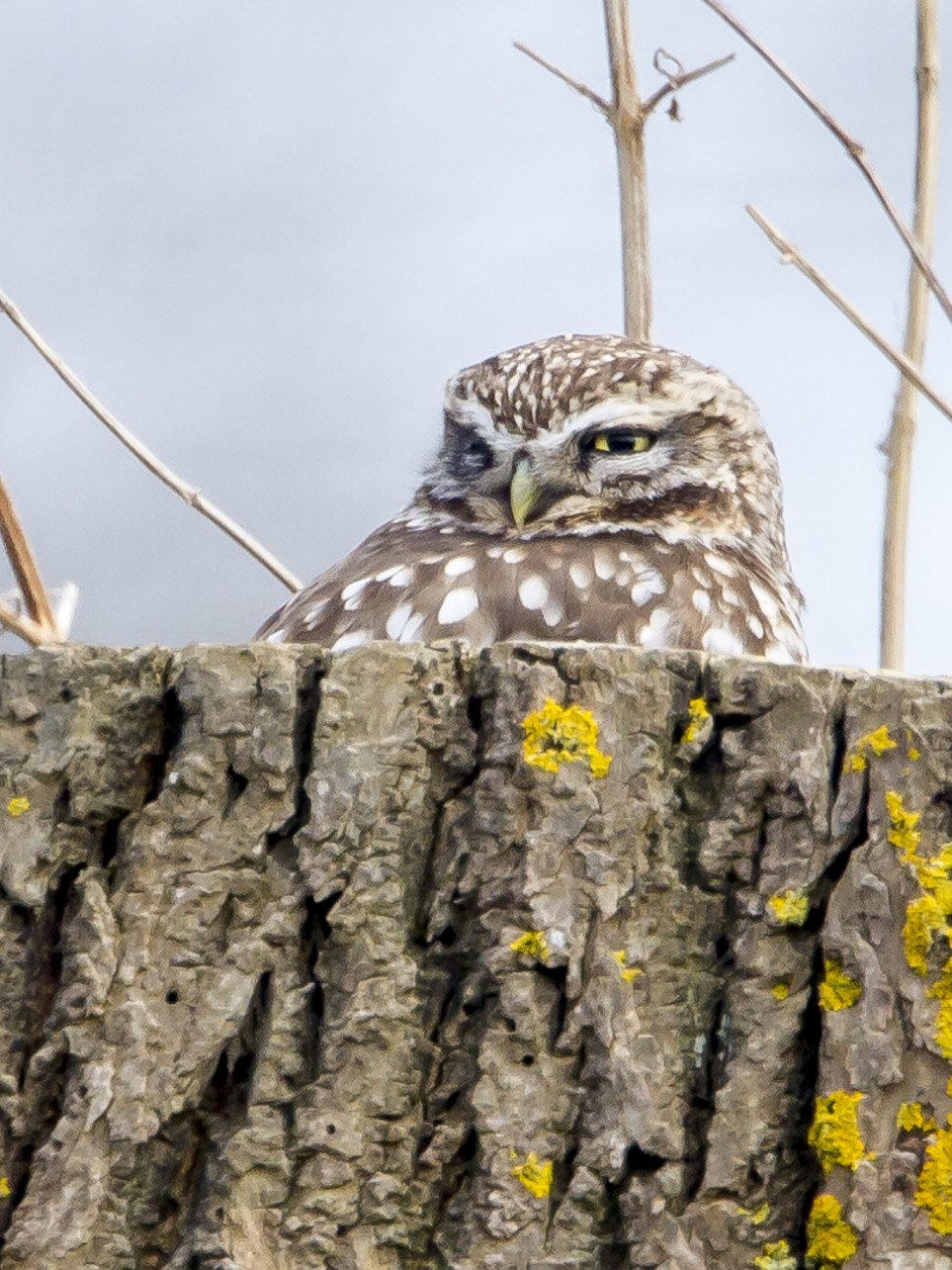 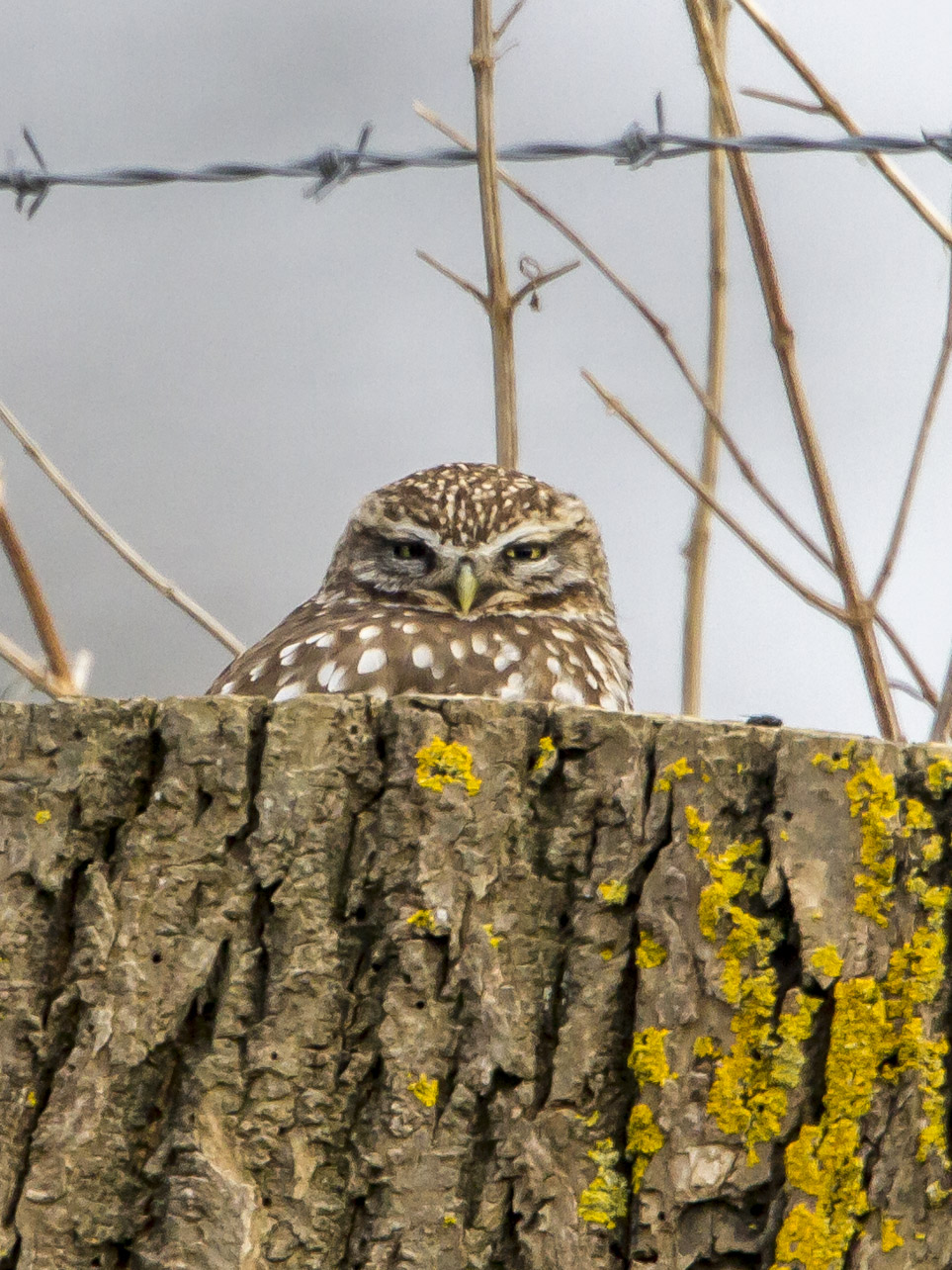 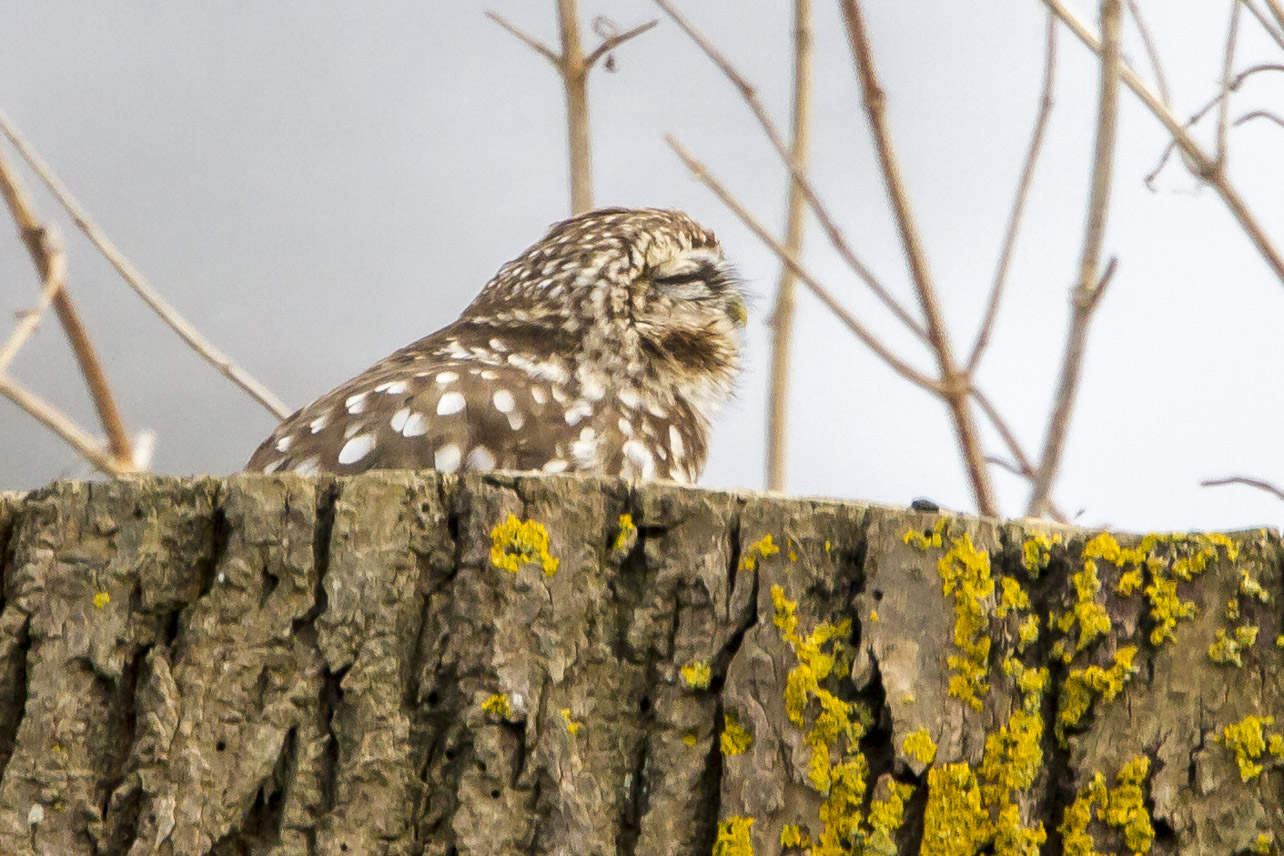