Back to the Seals.

I can never visit the Grey Seals at Donna Nook too often, it is such a wonderful spectacle.  Wednesday 13th November saw me there again with son Thomas who wanted to see and photograph them and I needed no persuading.  Numbers are continuing to build and a week later there were now over 300 pups.  I look forward to returning again in two or three weeks when the bulls beginning to fight among themselves as they vie for the attention of the females.  There should be loads of opportunity for dramatic photographs.

All the photographs below are taken with a canon 7D body and a canon 500m lens set at f7.1 to give a reasonable depth of field whilst allowing a fast enough shutter speed.  I varied the ISO between 400 and 800 depending on light levels.

To see these photographs large, click on a thumbnail. 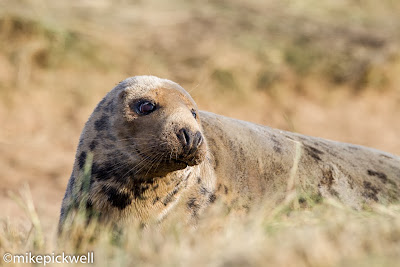 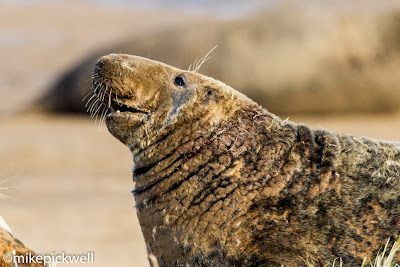 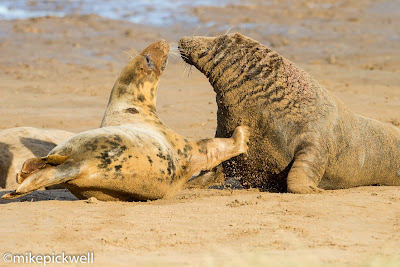 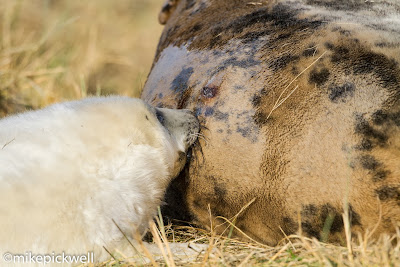 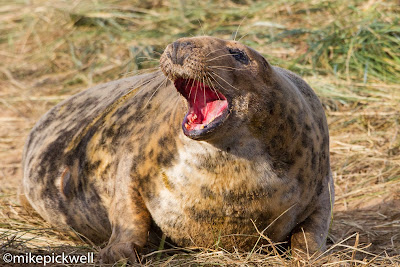 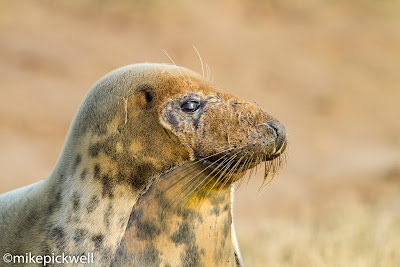 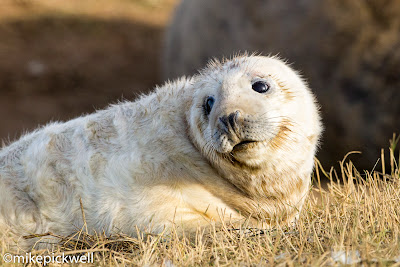 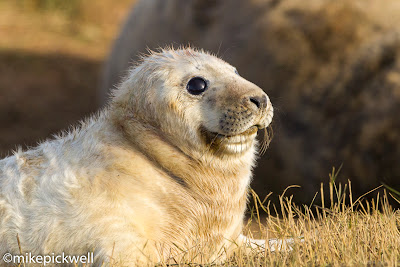 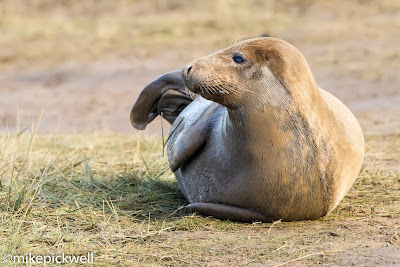 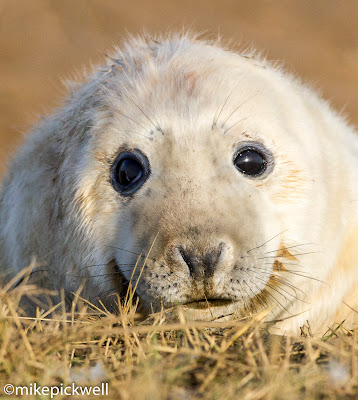 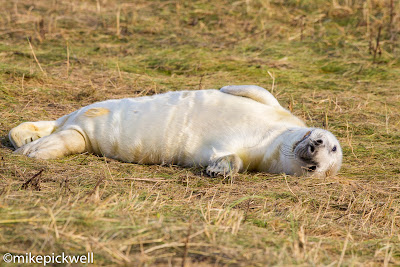 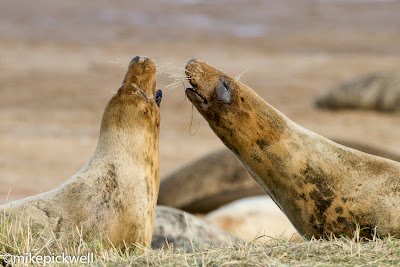 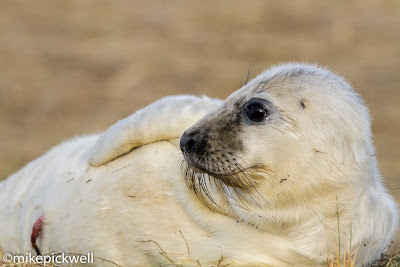 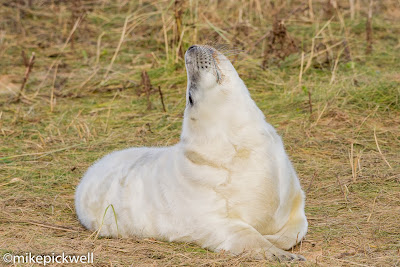 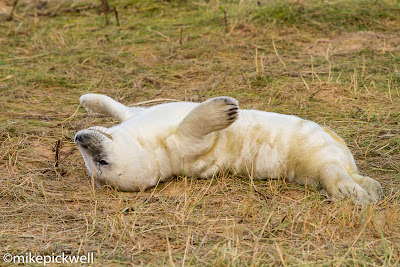 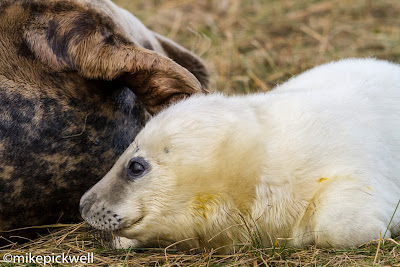