Up early this morning as I wanted to be at Bonby Carrs at first light; I was hoping for early wheatears and yellow wagtails but no luck on this score.  It was a beautiful morning though, although still rather windy.  As drove along the Wold edge above Elsham and Worlaby I could see that there was a great deal of water in the Ancholme Valley, especially in the water meadows bordering Bonby Carr lane.  As usual when I had parked up and opened the window the only sound was that of the wind and the birds and today running water in the drains.  There is a really sense of isolation down here and no sounds betraying man's presence in the world at all.  As I drove down the lane, I was pleased to disturb a roe deer; I took some shots but it was too distant.  Although there was no sign of wheatear of yellow wagtails, yellowhammers and reed buntings were very plentiful and active.  It was good to see and photograph a pheasant displaying.  Other birds present included mallard, teal. swan, gadwall  and shoveler with lapwing, crow and rook on the meadows.  I had been sitting in the spot I had chosen for about half an hour when I became aware of something on the drain bank.  Checking it through binoculars, I could see it was an owl and assumed short-eared.  It was only when it raised its ear tufts that I realised it must be a long-eared; not in a situation I would have expected to find it.  Strictly nocturnal these birds usually roost in the depths of a bush or a tree and can only conclude that it had taken shelter in the drain from the gales.  It was fast asleep and immobile, though, and remained that way until I decided to leave when it moved to a more open position but still remained steadfastly asleep and refused to open its eyes.  What a find though!!!

To view large, please click on an image.
On the way home I stopped off to pick up Jet (Mr Mutt) and take him for a walk at Irby dale just in the Lincolnshire Wolds and one of my favourite walks.  Every time I walk hear of late I hear a green woodpecker calling here, good news indeed.  I think this must be another successful species that is extending its range.  I also had three buzzards in the air above the east wood; excellent. 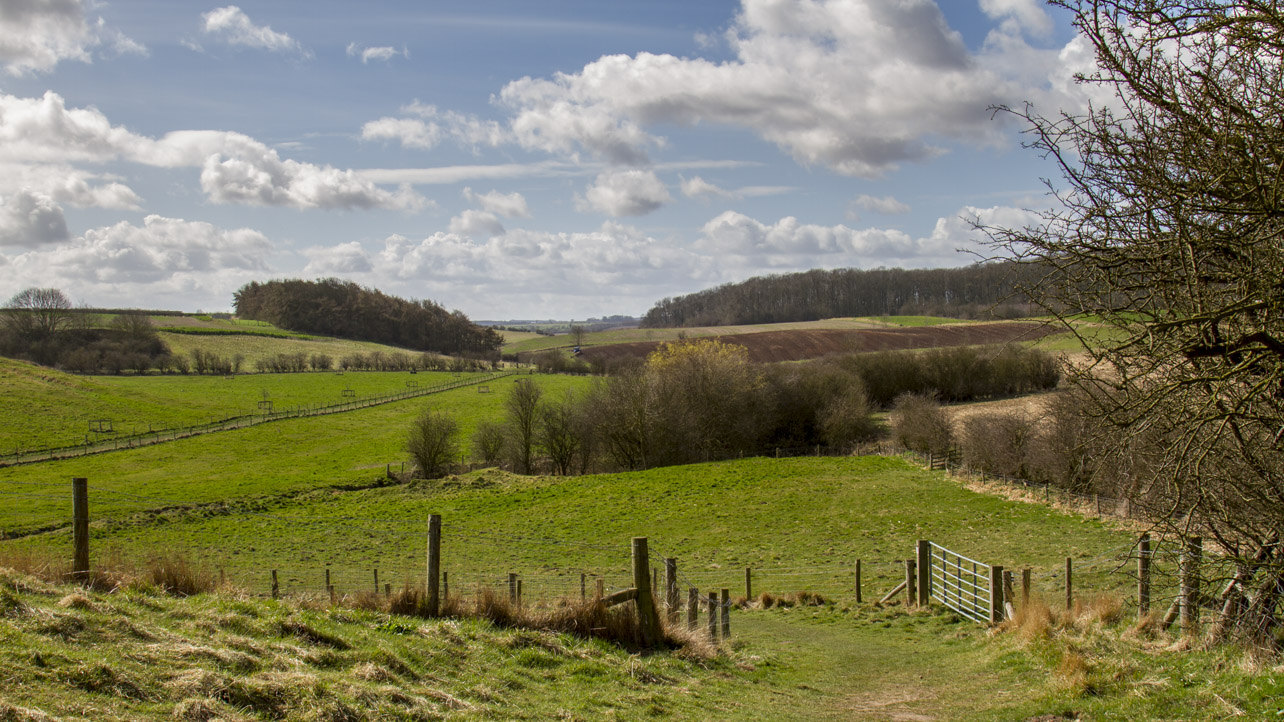 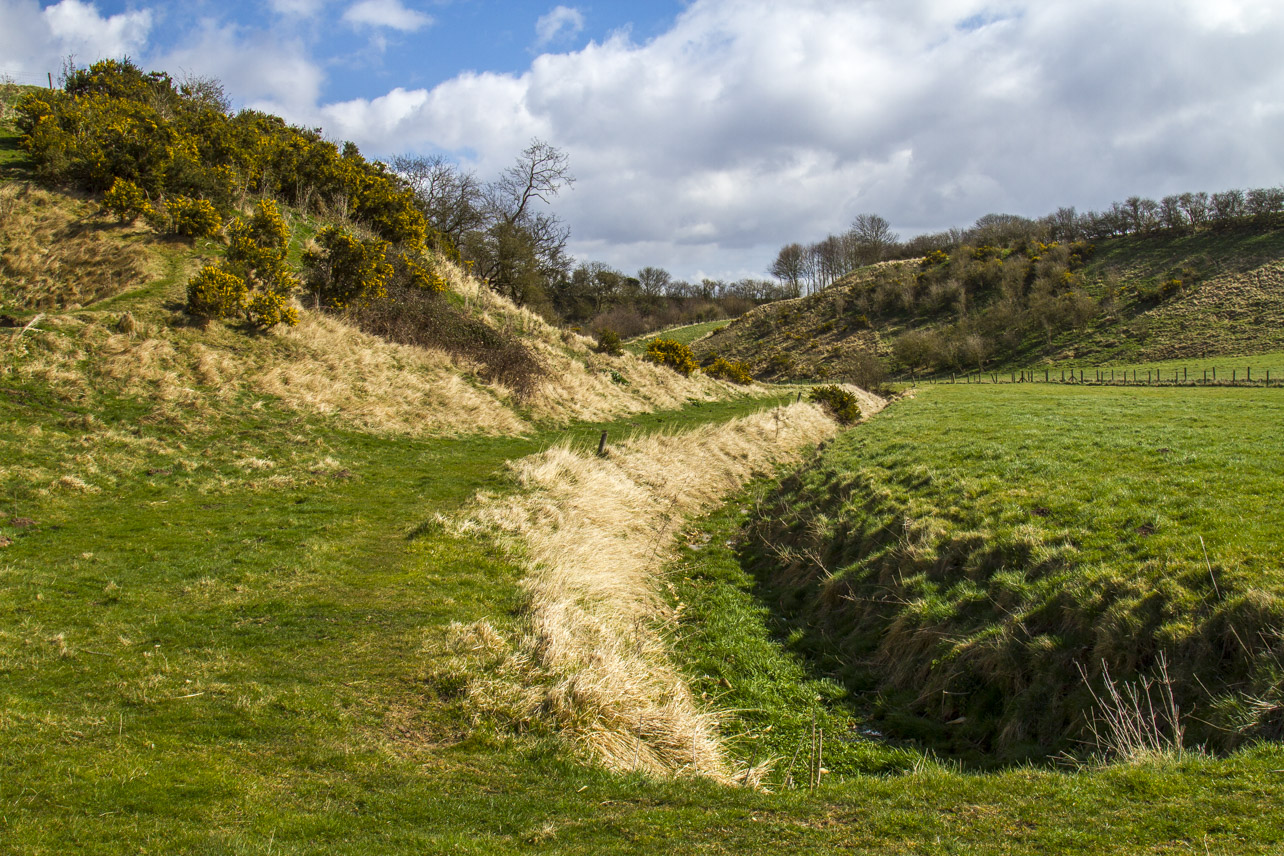 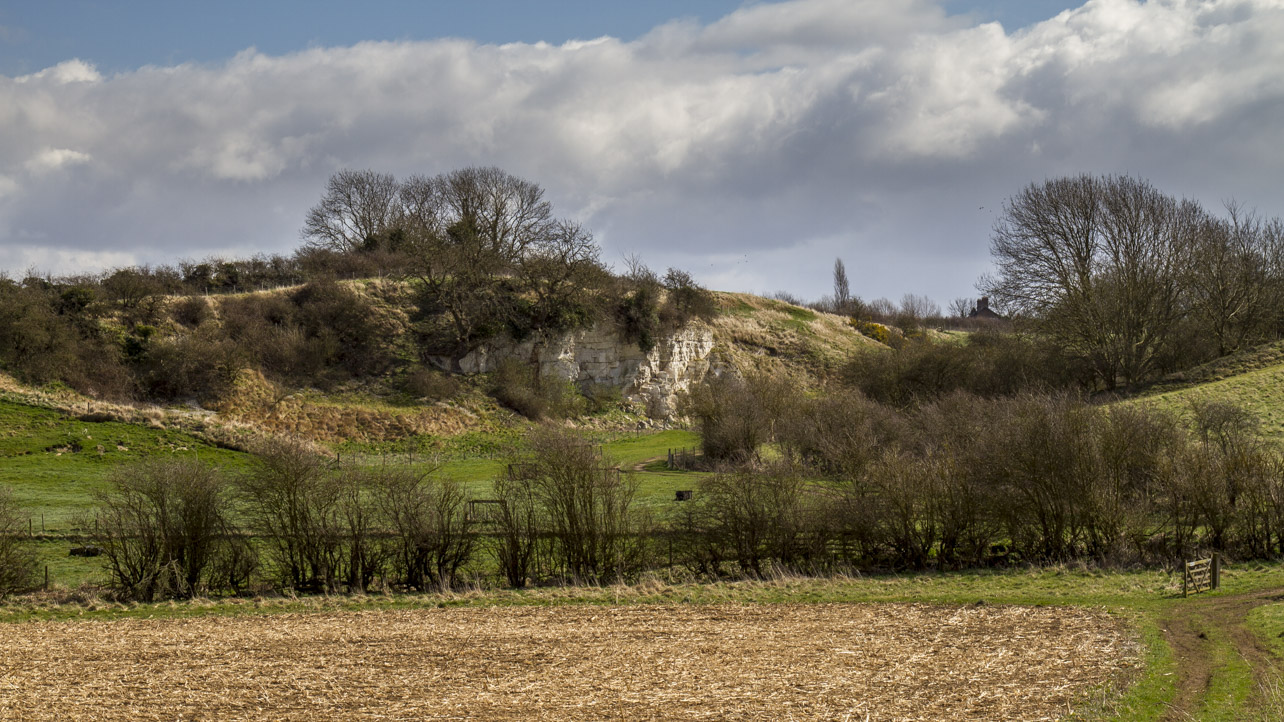 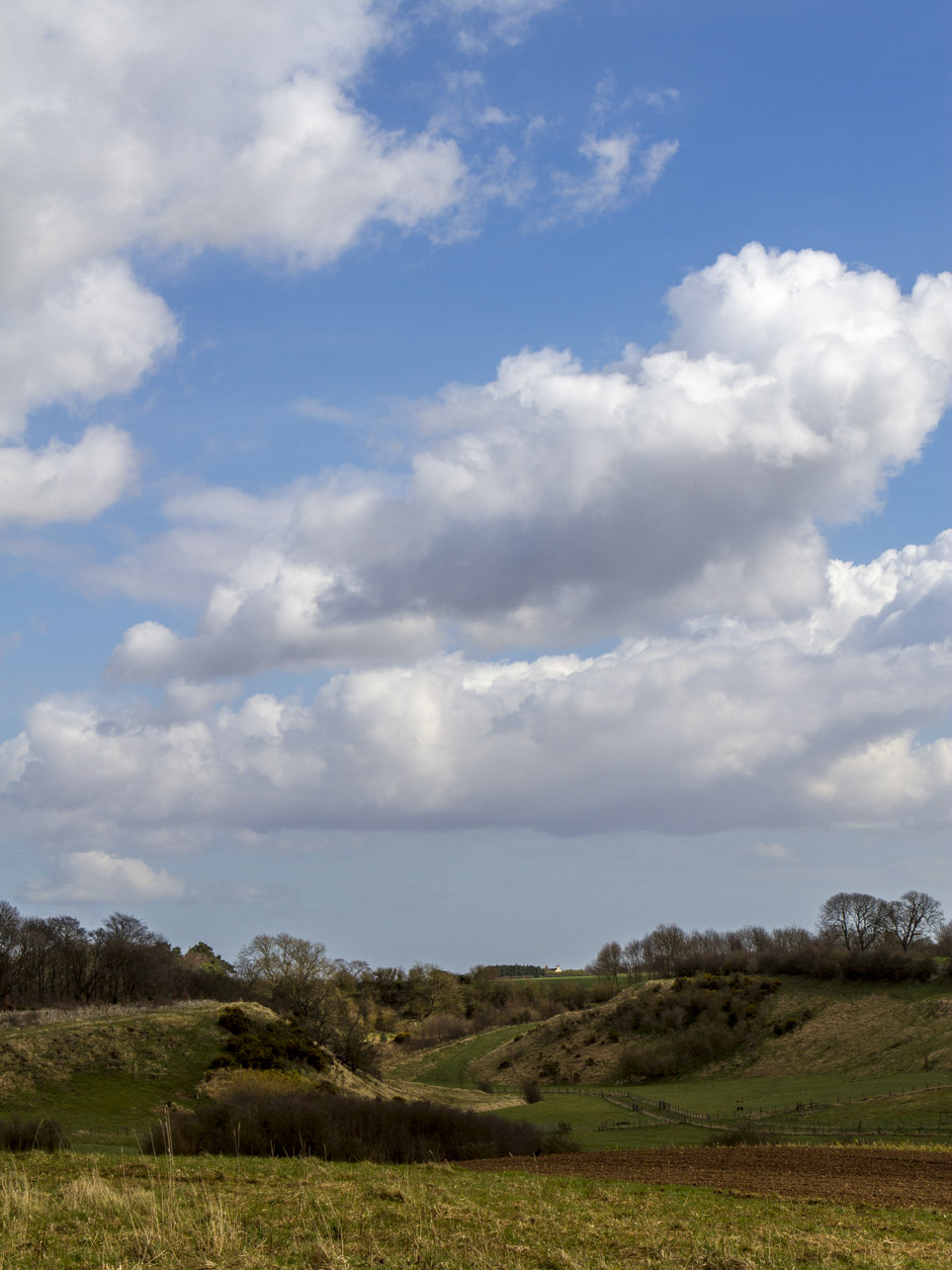 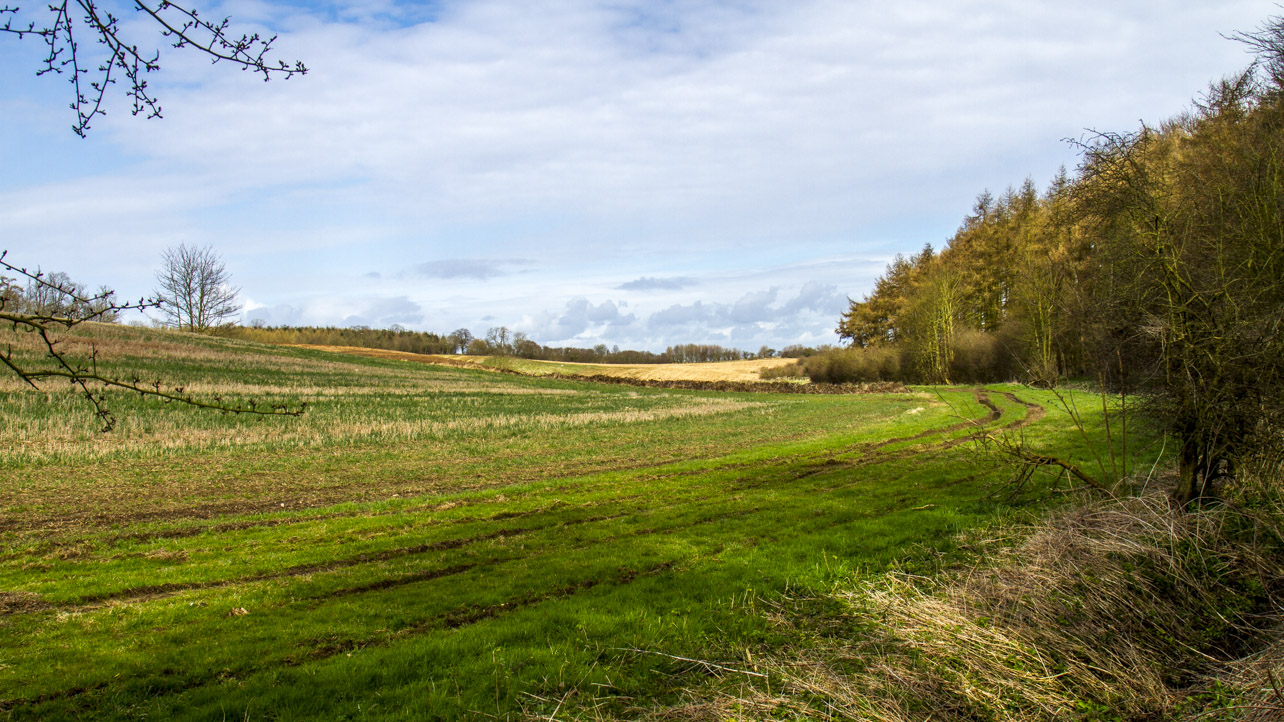 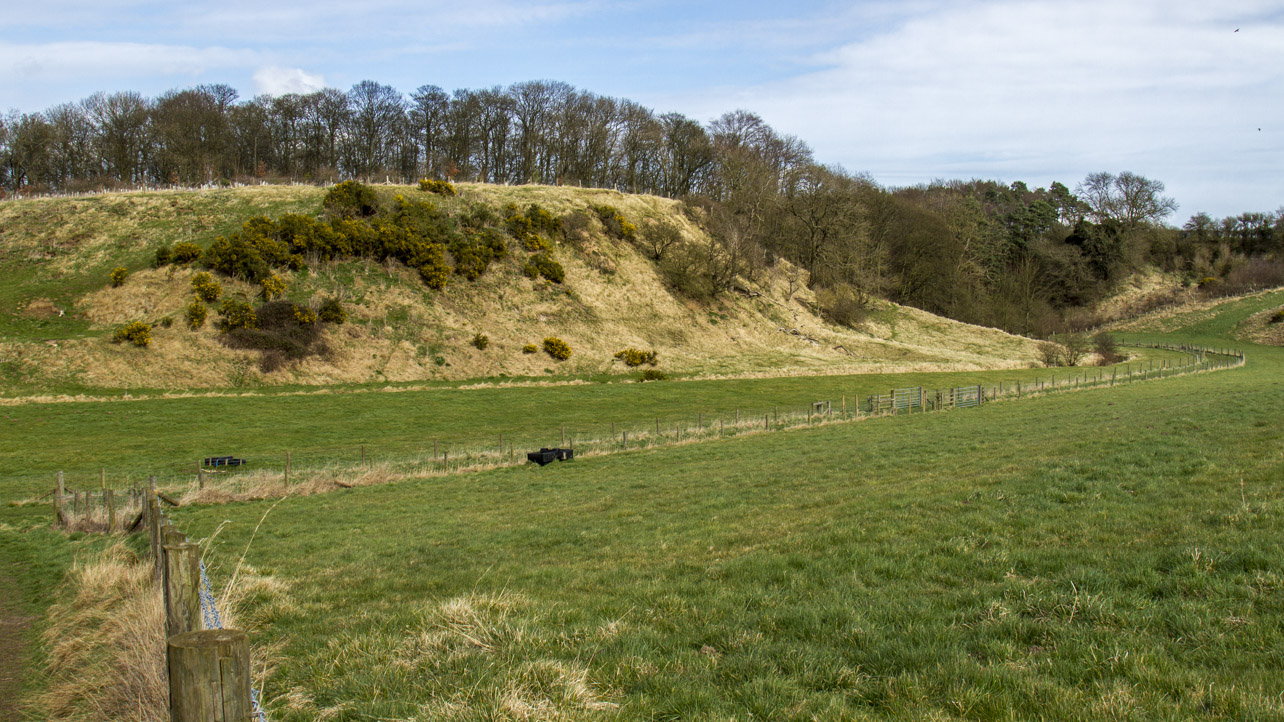