It was warm and pleasant as I parked up in the lay-by by Littlecoats church on the outskirts of Grimsby.  Today's walk took me along the River Freshney through the local nature reserve of Town Holt and on out of the built up area where it becomes Laceby Beck.  I continued along the beck as far as the ponds and springs by Laceby village and then returned the same way.  Laceby Beck (and the Freshney) is a superb chalk stream rising beyond Laceby on the edge of the Wolds.  Kingfishers breed along here and it holds a population of water voles.  Otters have also been seen in the Freshney and have been filmed raiding garden ponds! Town Holt is a flooded area rich in reed beds which boasts several cetti's warblers holding territory.  Beyond the edge of Wybers Wood and Laceby Acres estates there is a fishing pond and then another flooded woodland which the beck flows around.  This woodland is an excellent spot for buzzard.

Today's walk rewarded me with 6 singing chiffchaffs, 5 small tortoiseshells and 1 singing cetti's.  None of the chiffchaffs gave me an opportunity for a photograph but I did manage a flight shot of a very pale buzzard over the flooded wood and a distant shot of a stock dove in Town Holt on the return walk.  A water vole showed itself again, perhaps the same one, but again I didn't manage any photos.

Willow catkins are in full flower now and it was good to see butterbur in flower as well as lesser celendine.  One of my favourite nuggets of information about butterbur involves the leaves.  The flowers appear before the leaves which grow very large and in days gone by used to be used to wrap butter to keep it cool. 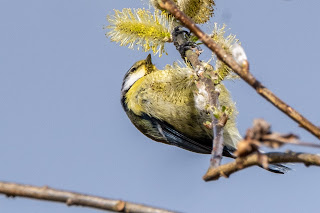 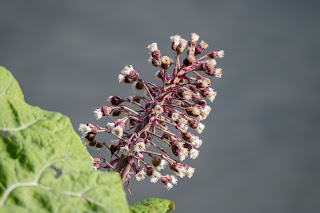 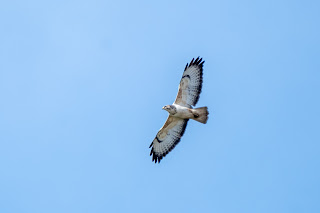 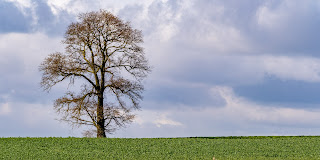 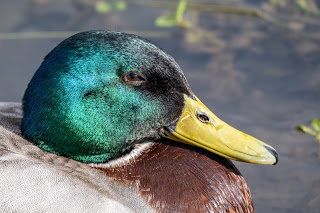 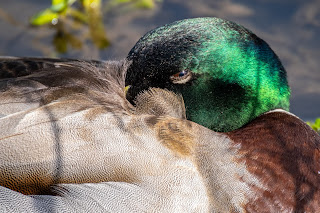 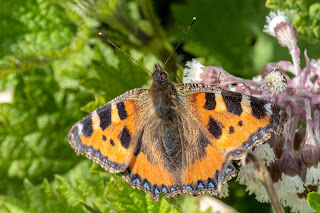 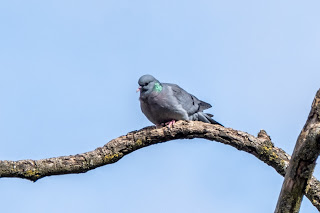 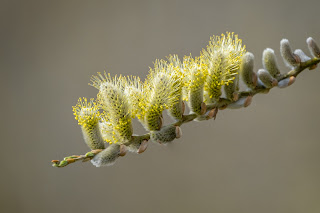 Willow
Posted by Mike Pickwell at 10:19