A Day out to the Seaside

A Day out to the Seaside and a Visit to Two Nature Reserves.

As we had a good weather forecast for today we decided on a day out.  We had rather an inauspicious start, however, when the battery on the Kia was dead; good job we had the Polo to go in.  We fancied 'the seaside' as we love the Lincolnshire coast.  In many ways we are very lucky in where we live: we can walk out across fields and through woods from the house, we are on the doorstep of the Lincolnshire Wolds and practically on the coast.  Although always low and flat, the Lincolnshire coast varies enormously, from long stretches of perfect sandy beaches to muddy estuaries with extensive salt marsh and mudflats beloved by waders, especiall in the winter and during spring and Autumn migration.  Birds love Humber mud; and the Wash too.  There are other large areas of marsh and mudflats along the coast too and this makes it a truly wild place; wilderness indeed.  Inland of the coast is the Lincolnshire Coastal Marsh adapted by human hand over centuries for cattle grazing and salt production.

Looking forward to a walk along the beach and a paddle we thought of a car park just north of Anderby creek and south of the 'flesh pots' of Mablethorpe.  We were keen to avoid parking in village or town and putting at risk either ourselves or local residents.  We were soon parked up at the Marsh Farm car park and off out onto the beach.  It was a stunning day and, although there were a lot of people,  the beach is so extensive there was no problem with social distancing.  With the near cloudless skies and temperatures in the 20s we could have been in the south of Spain.  I was quite happy to indulge myself with some photography and we did enjoy that paddle.  A perfect walk. 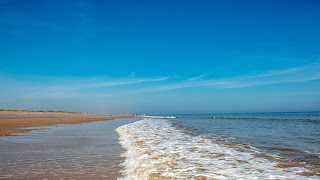 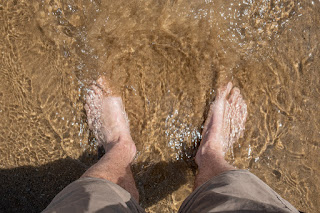 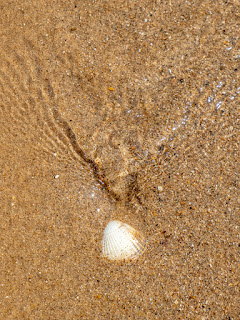 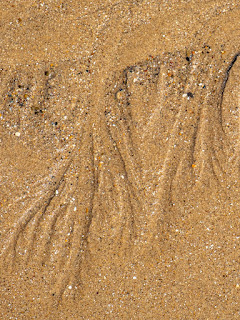 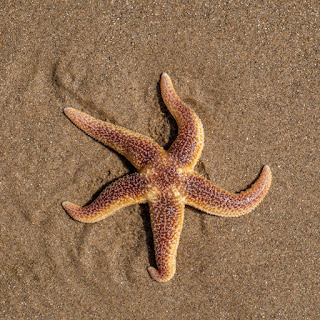 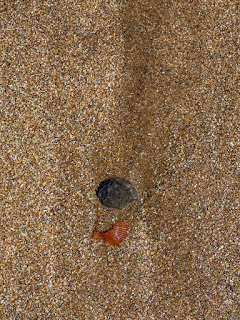 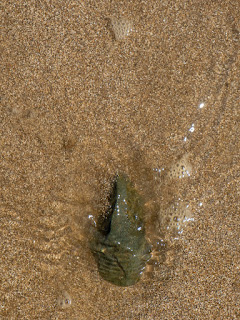 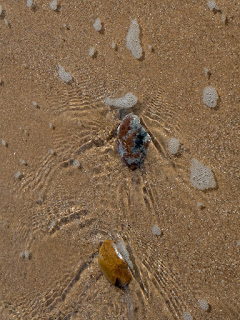 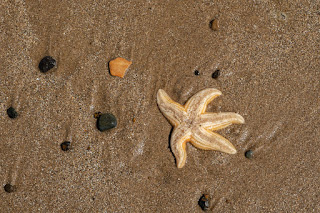 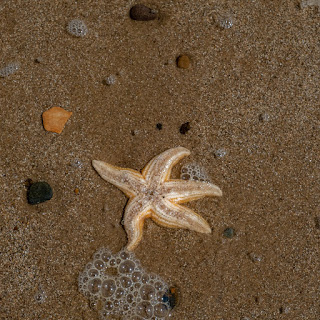 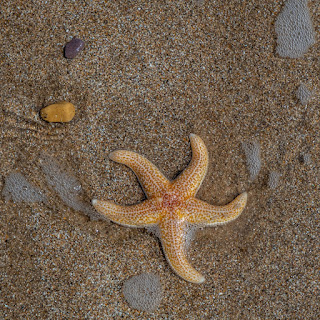 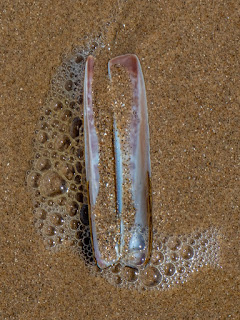 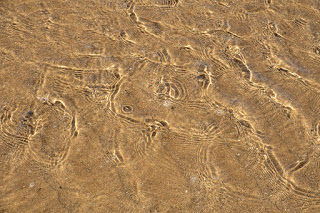 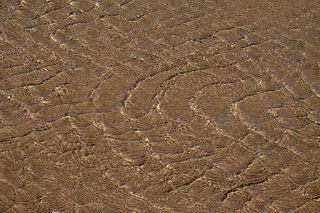 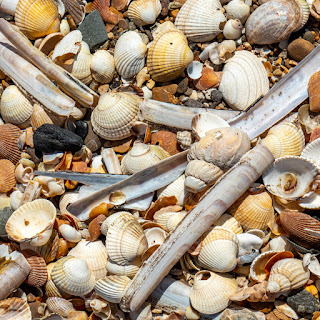 On returning to the car we were ready for our pack-up which we ate sitting on the edge of the car boot.  We didn't tarry too long as the car park was rapidly filling up.  Soon we were driving back though Alford and up into the very edge of the Wolds to the small and remote Lincolnshire Trust reserve of Mill Hill Quarry.  The reserve consists of a disused chalk pit and a spinney.  Already in use by the mid-eitheenth century, the quarry produced stone for the marshlands roads and later, agricultural lime until work ceased in the late 195os.  Two old lime kilns survive, one in particularly good condition.  The reserve is very good for chalk loving plants and sunny loving butterflies such as wall, common blue and small copper.  It was the butterflies that I was hoping to photograph, but other than one or two orange tips and a very brief glimpse of a common blue there was nothing about.  We are very fond of this reserve; it was one of the first reserves Heather and I visited together while on a teachers' training weekend at Gibraltar Point and when our son was only a couple of moths old we lay him on a blanket in the shade while we enjoyed a picnic and flower and butterfly hunting,

We did better on the plant front and species we saw include:
I had expected to find orchis but there were none out at all and no common spotted orchids at another nearby reliable location. 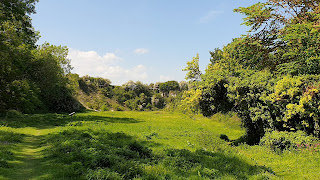 A round about way home took us to Red Hill, another disused quarry high on the red chalk overlooking the Bain valley.  This is an excellent location for reintroduced marble white butterflies in July but I had hoped that there would be some common blues, but again it was a very poor day for butterflies.  Again this reserve is excellent for pyramidal, common spotted and bee orchids but again there were none to see.  I am beginning to wonder that, although we have had two months of nearly unbroken sun, we have had weeks of seering, cold easterly winds and no rain either.  Perhaps things are held back this year.  I did find a beautiful bloody cranesbill across the road in the Coronation meadow and a single female broad bodied chaser dragonfly in the quarry.  Most unusual this so there must be some water not too far away.  There were also a few corn buntings on the telephone wires. 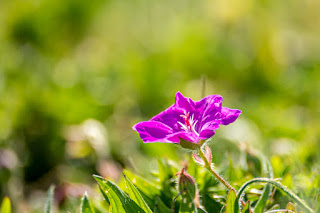 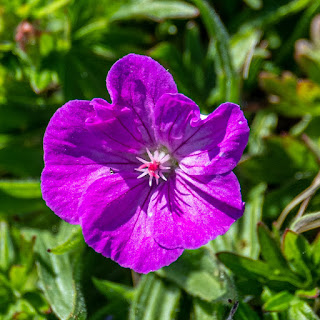 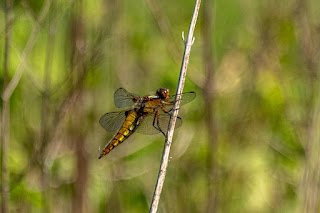 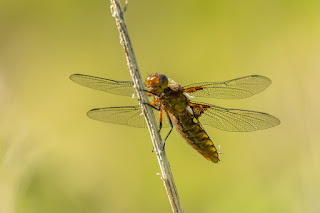