A Long Muddy Walk Around the Deadwood and the Horsefield

Having missed a walk yesterday, I decided on a longer one today to keep up the 3 mile a day average.  I needed the long walk as I am feeling frustrated, disenchanted and resentful, not just because of Lockdown itself but of the lack of clarity, lack of enforcement and lack of compliance, including from our Prime Minister.  Over the last weekend there were over 500 cases of guideline infringement in the Lake District with people driving from Liverpool and from as far away as Northamptonshire!!

I set out as usual from the house and accessed the edgeland as normal through the wardrobe and into Narnia.  I made my way past the school and then, rather than turning for the Horsefield, continued along the farm track to Low Farm.  Here I got into conversation with the lady who lives in the bungalow and she was keen to tell me about the deer and foxes who frequent the fields as well as the local barn owls.  I must spend more dawn and dusk time looking for them on the Horsefield.

Crossing the very busy Peaks Parkway (essential journeys??) I continued round to the site of the old Peaks Tunnel Farm and on into the Deadwood.  I was delighted while sweeping the plough with binoculars to spot a couple of hares hunkered down pretending to be clods of earth.  It was muddy everywhere with the land sodden, but it was particularly bad in the wood.  As I passed into Weelsby Woods I was pleased to find a very attractively lit clump of velvet shank fungi.  From here I made a large circuit of Weelsby Woods before heading back to the Horsefield over Peaks Tunnel.

A circuit of the Horsefield and a final stretch of mud brought me to decision time: a plodge along the field edge to the back of the wardrobe or returning via the church and Scartho Road.  I had had enough of mud so opted for the better surface.  Nice to see the first snowdrops in flower in the churchyard. 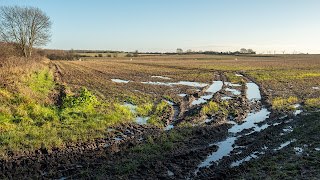 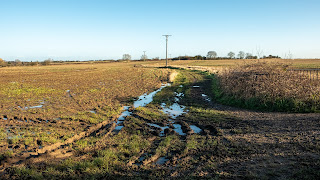 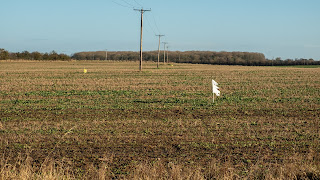 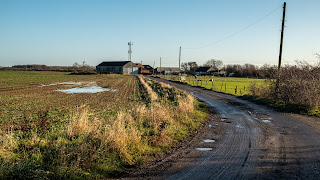 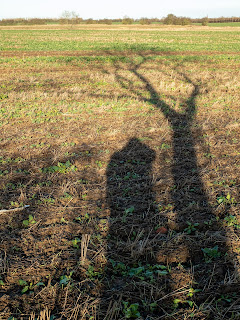 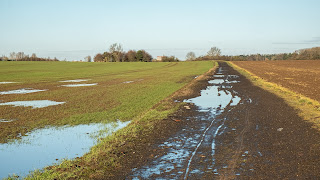 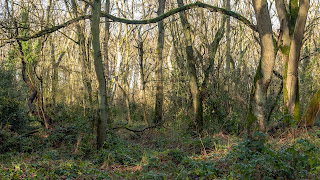 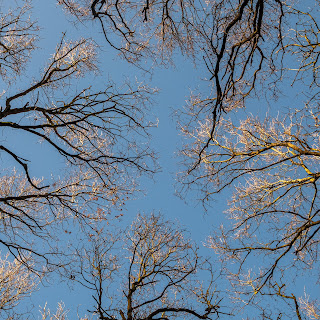 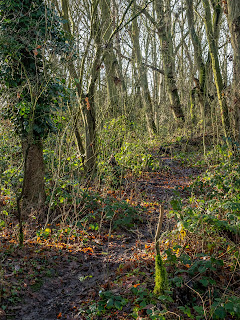 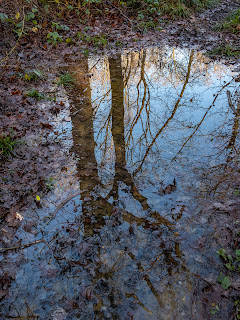 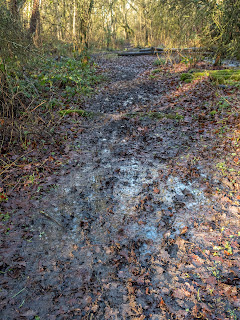 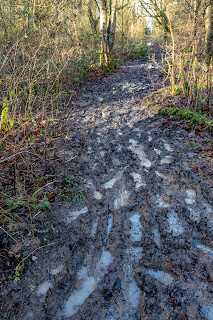 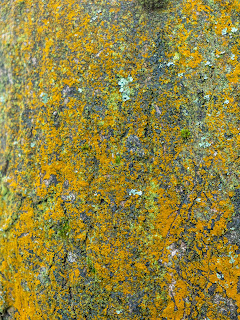 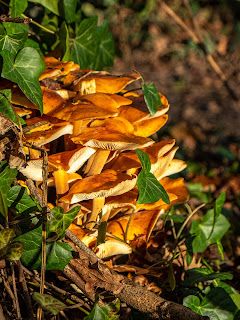 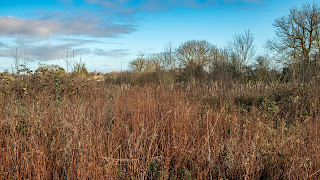 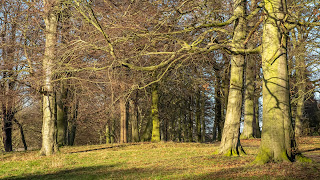 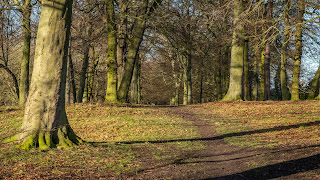 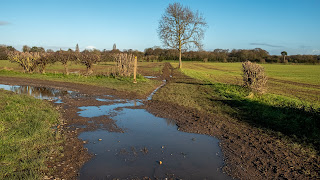 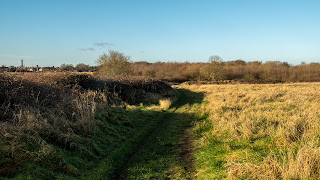