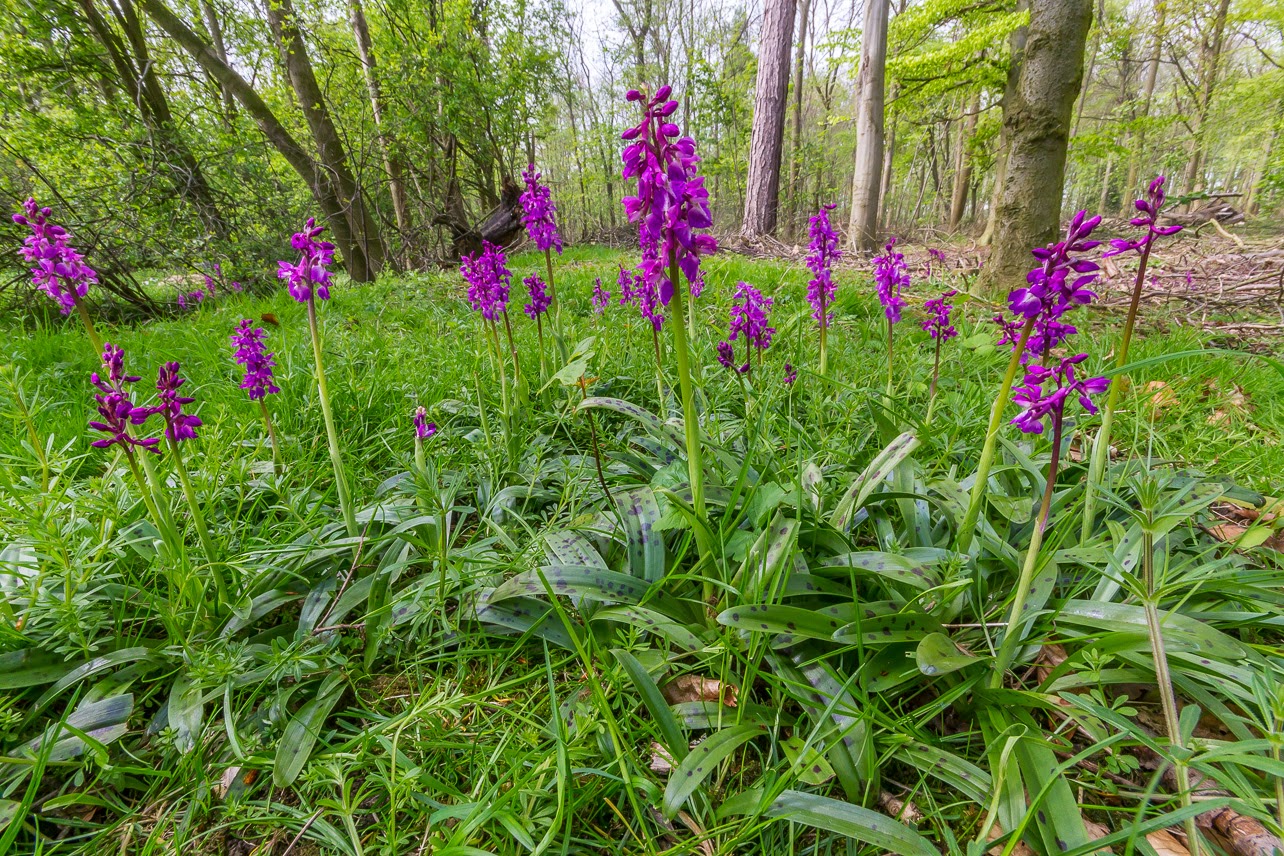 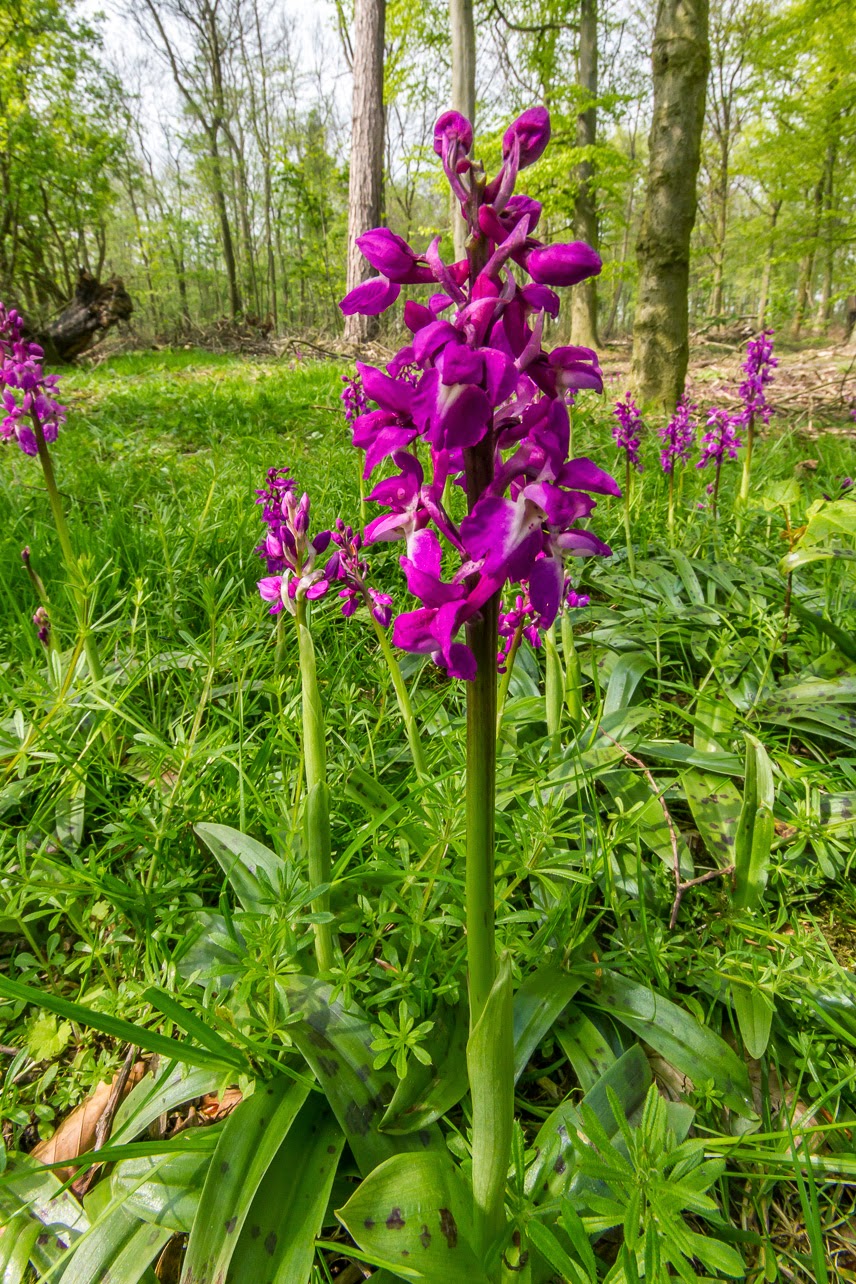 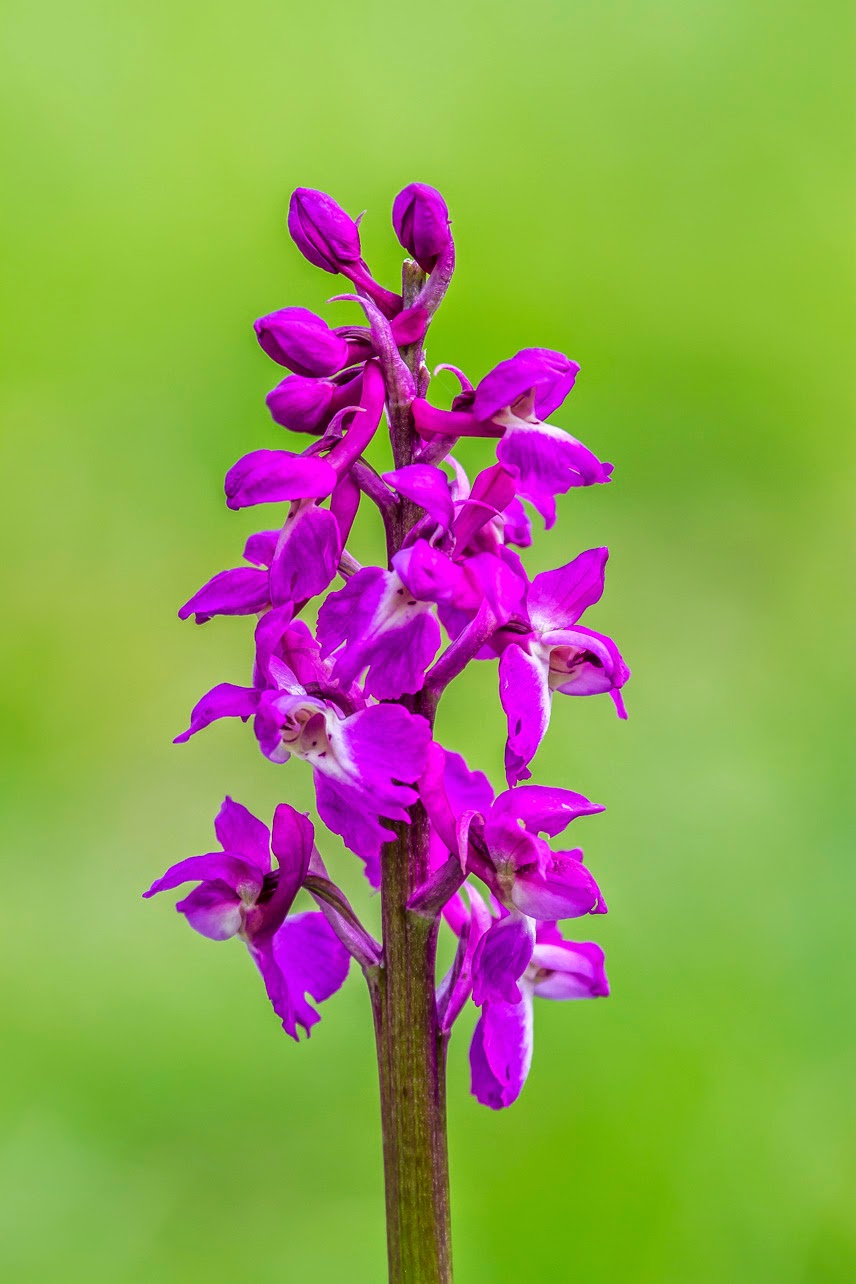 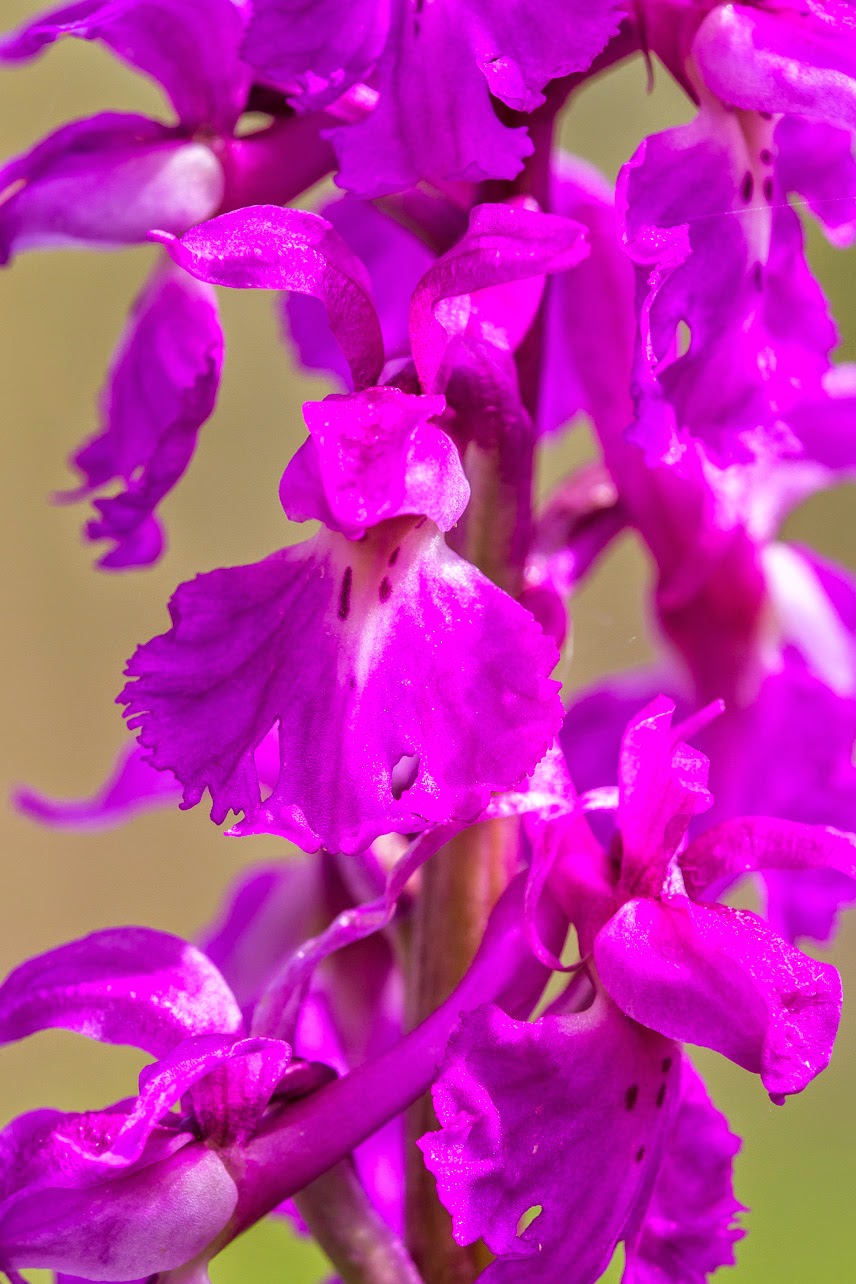 Posted by Mike Pickwell at 11:21 No comments: 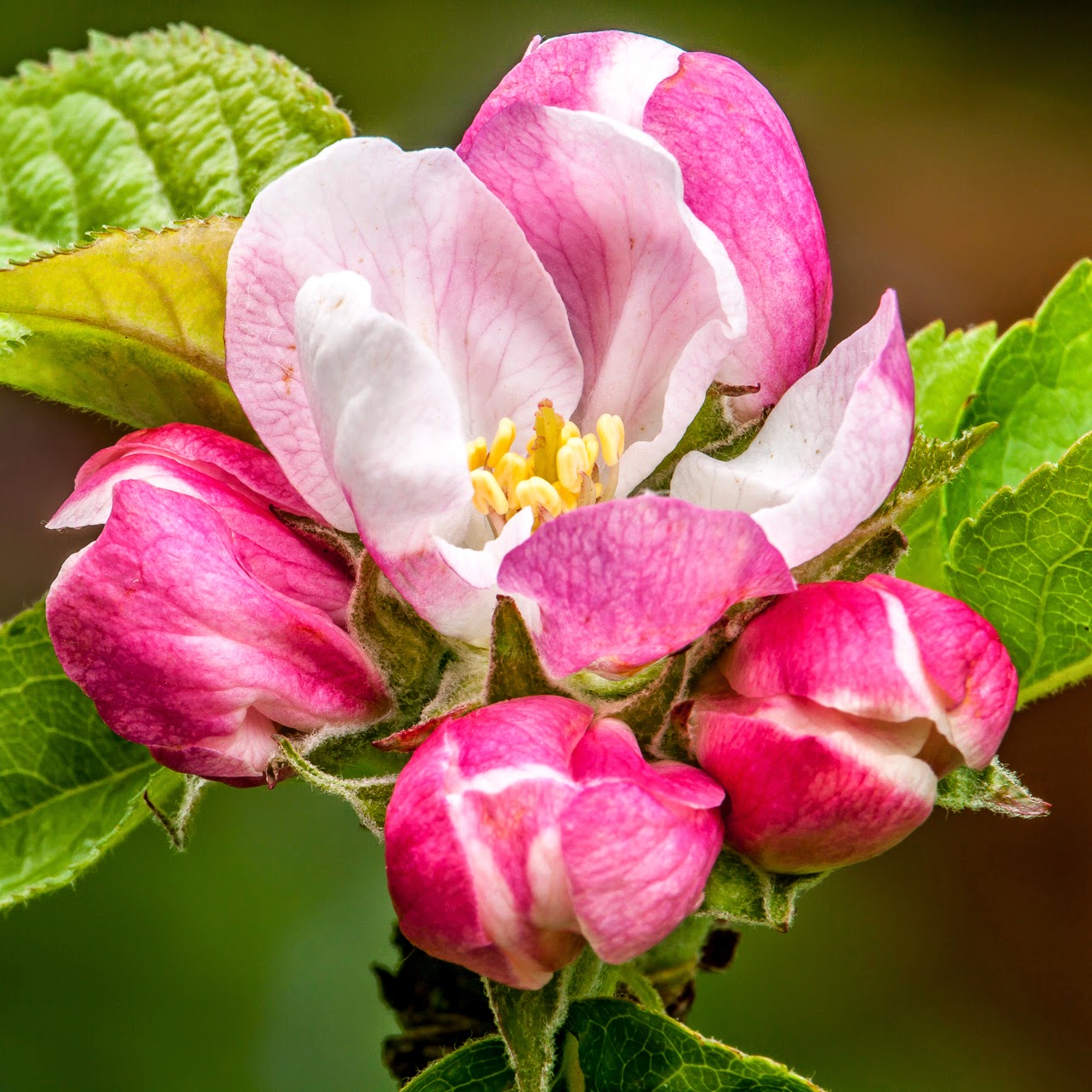 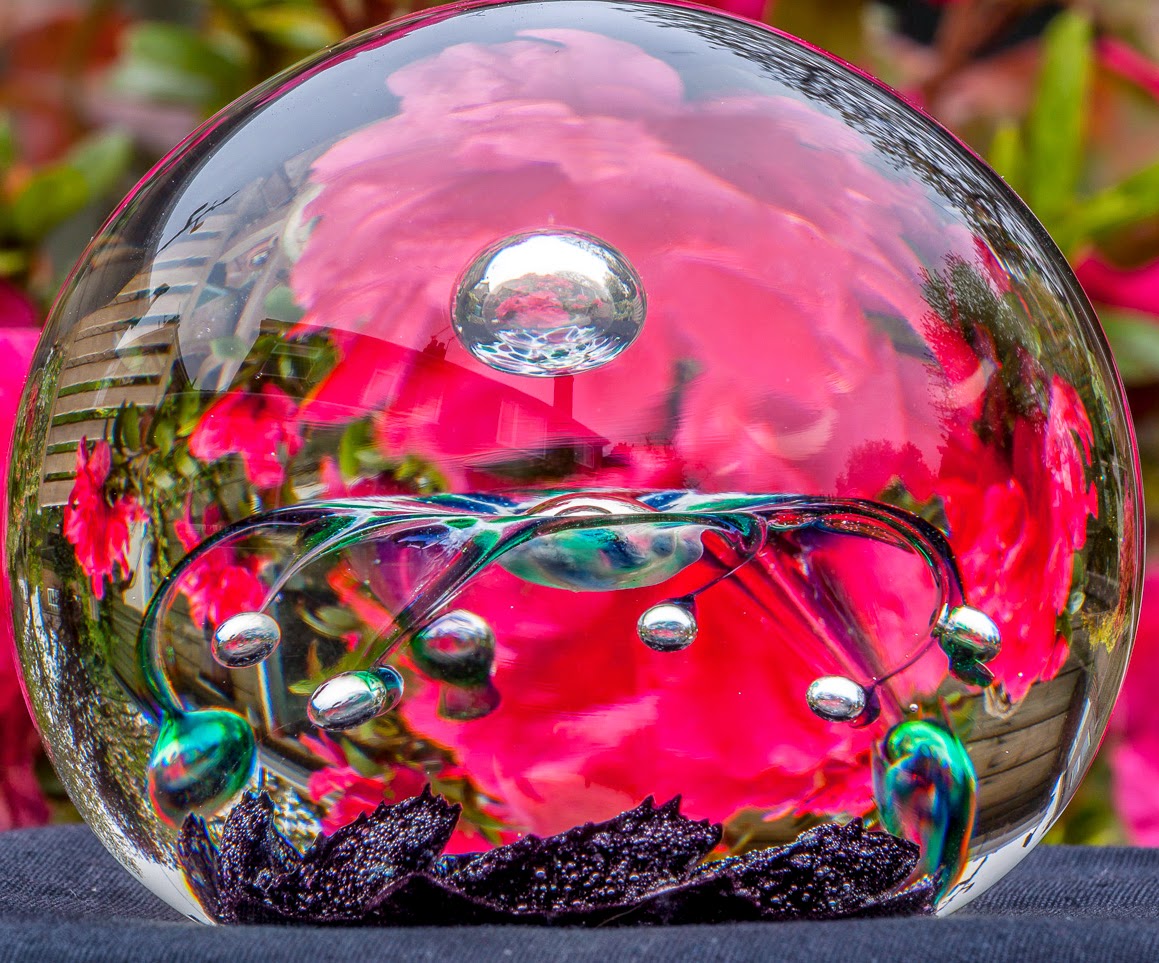 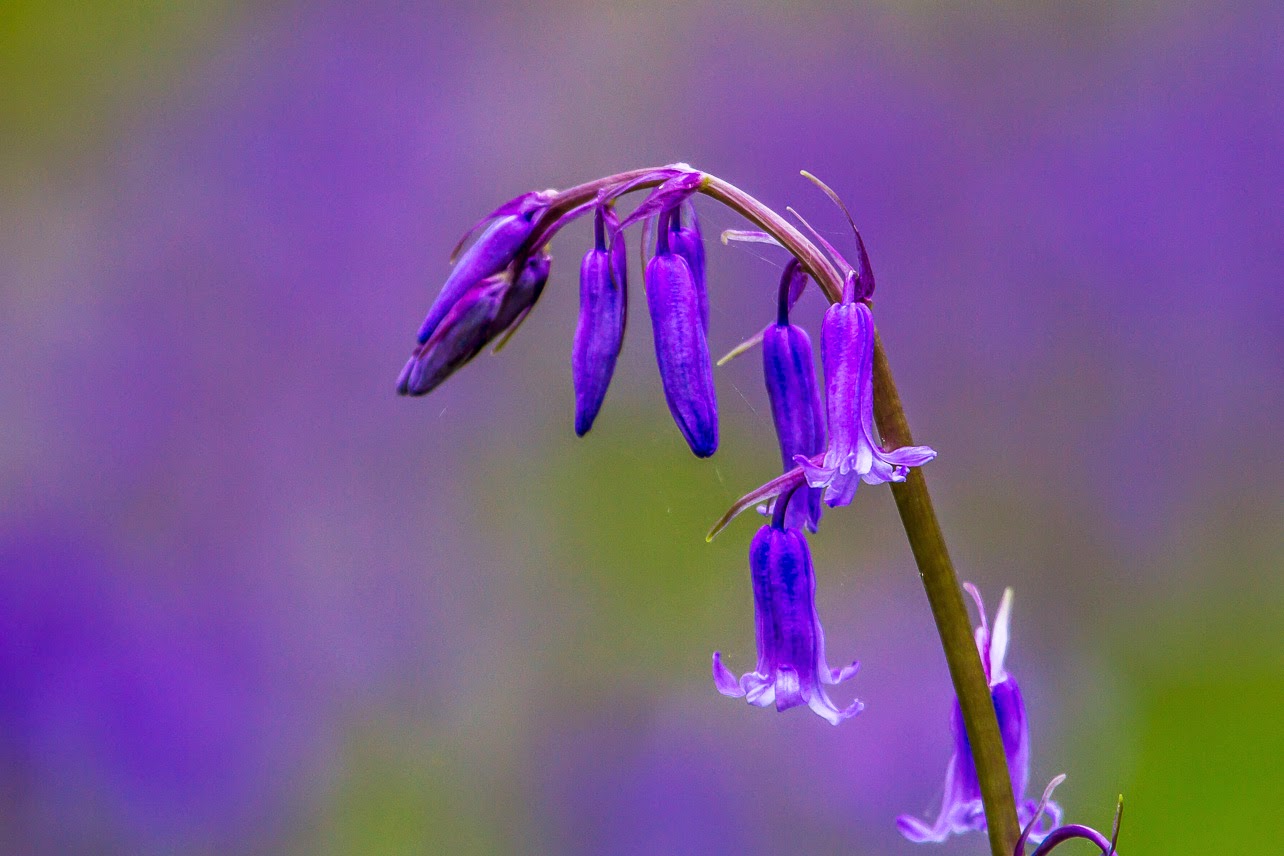 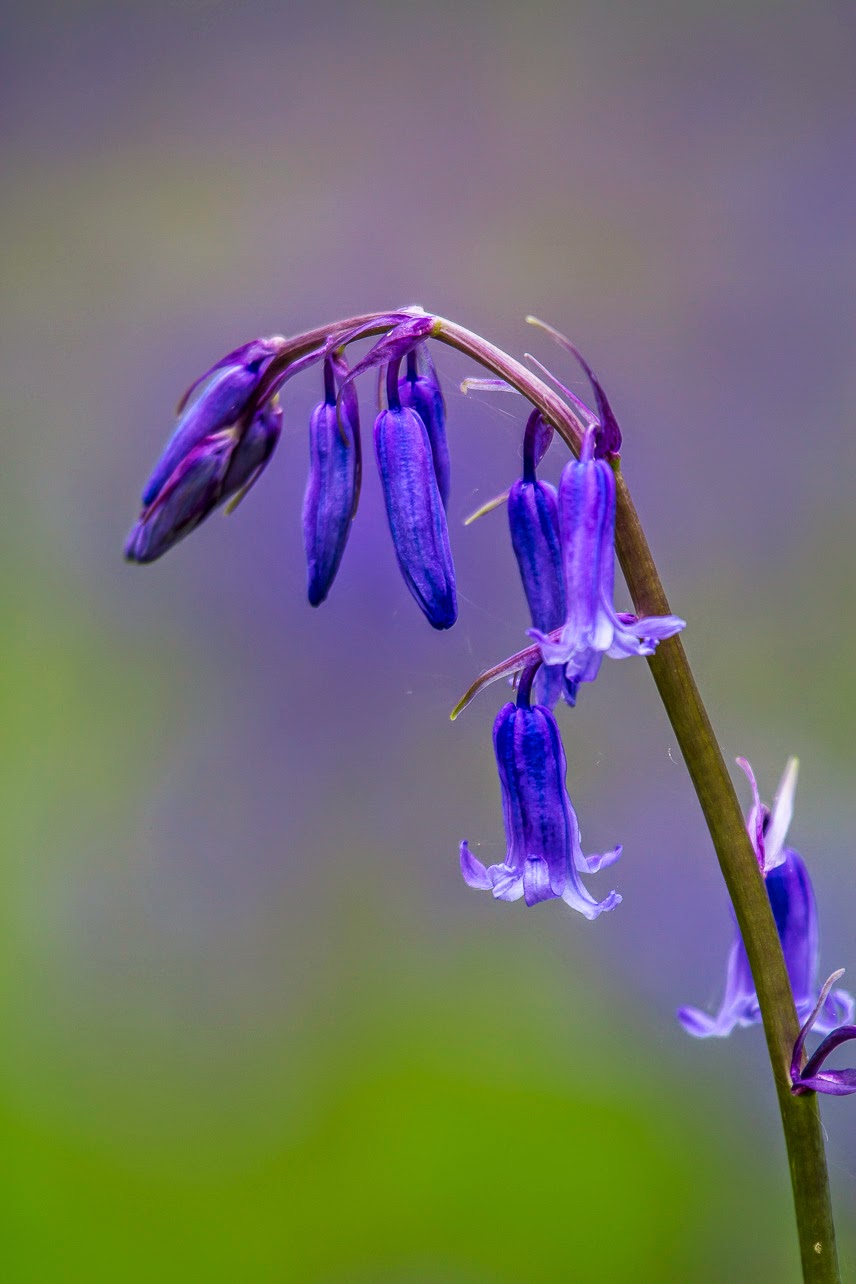 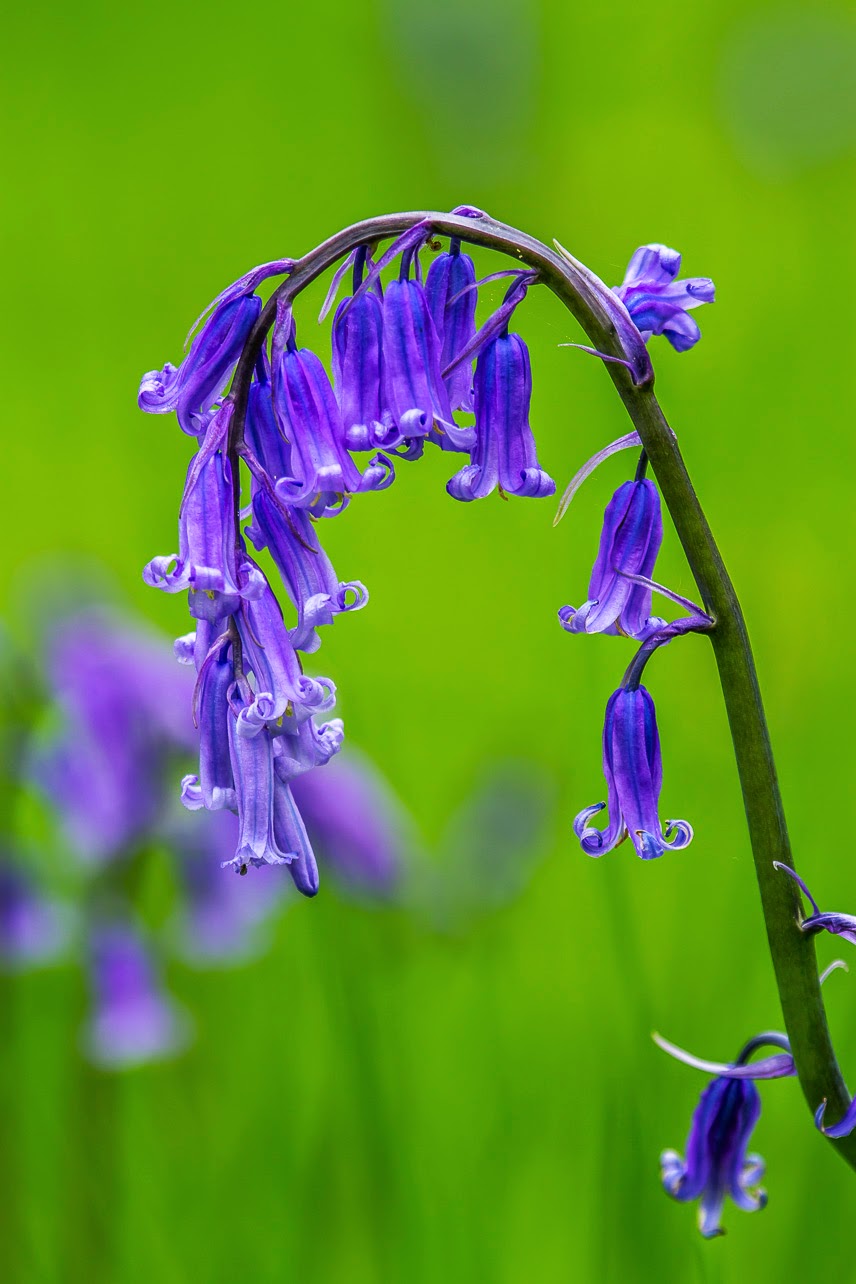 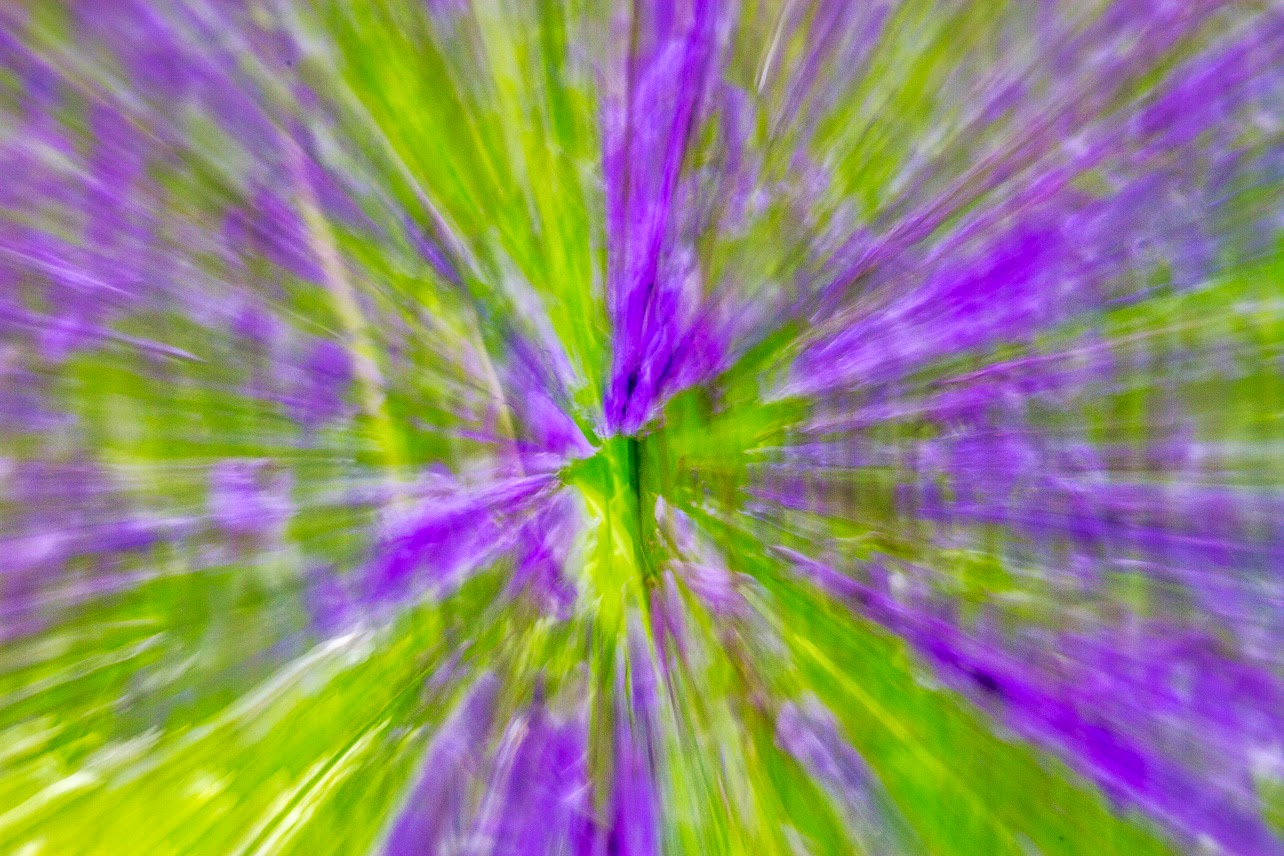 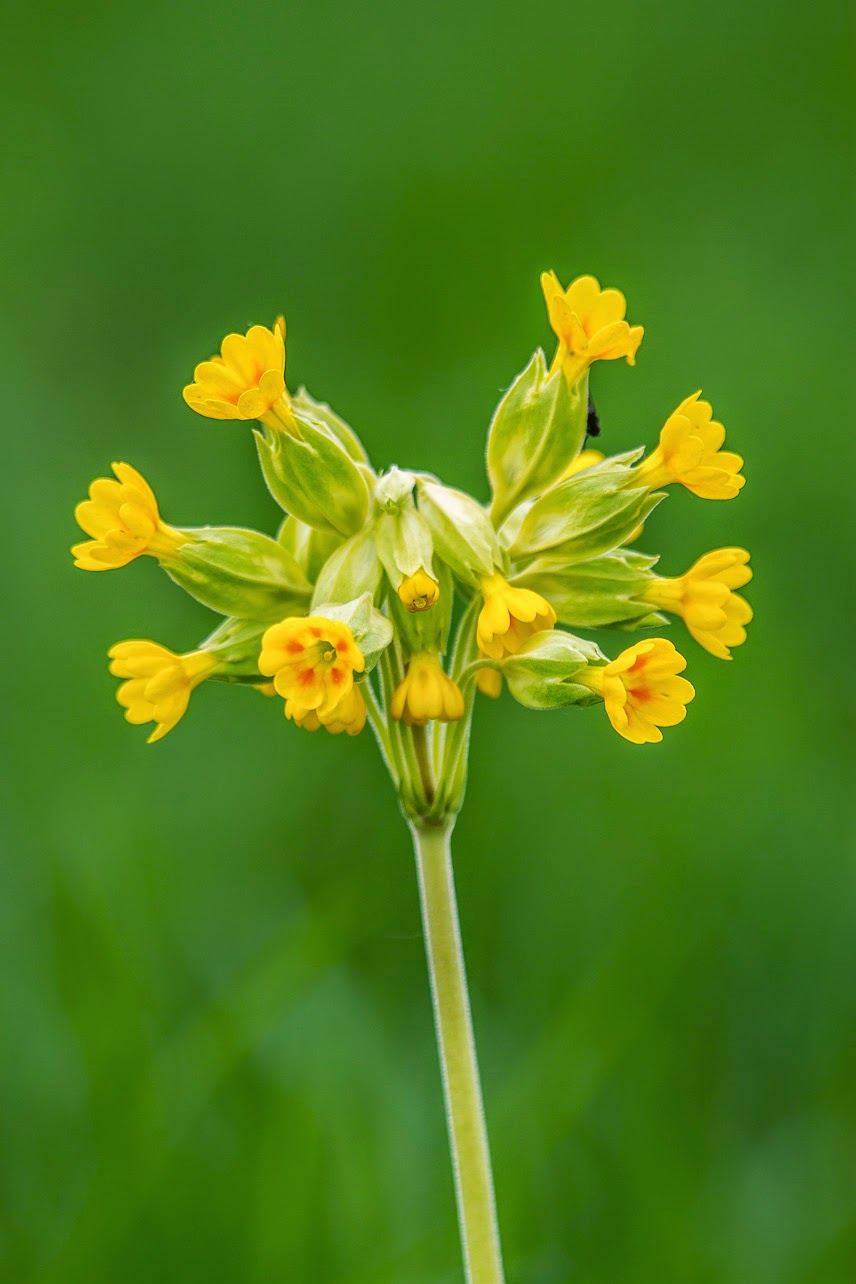 Posted by Mike Pickwell at 12:13 No comments: 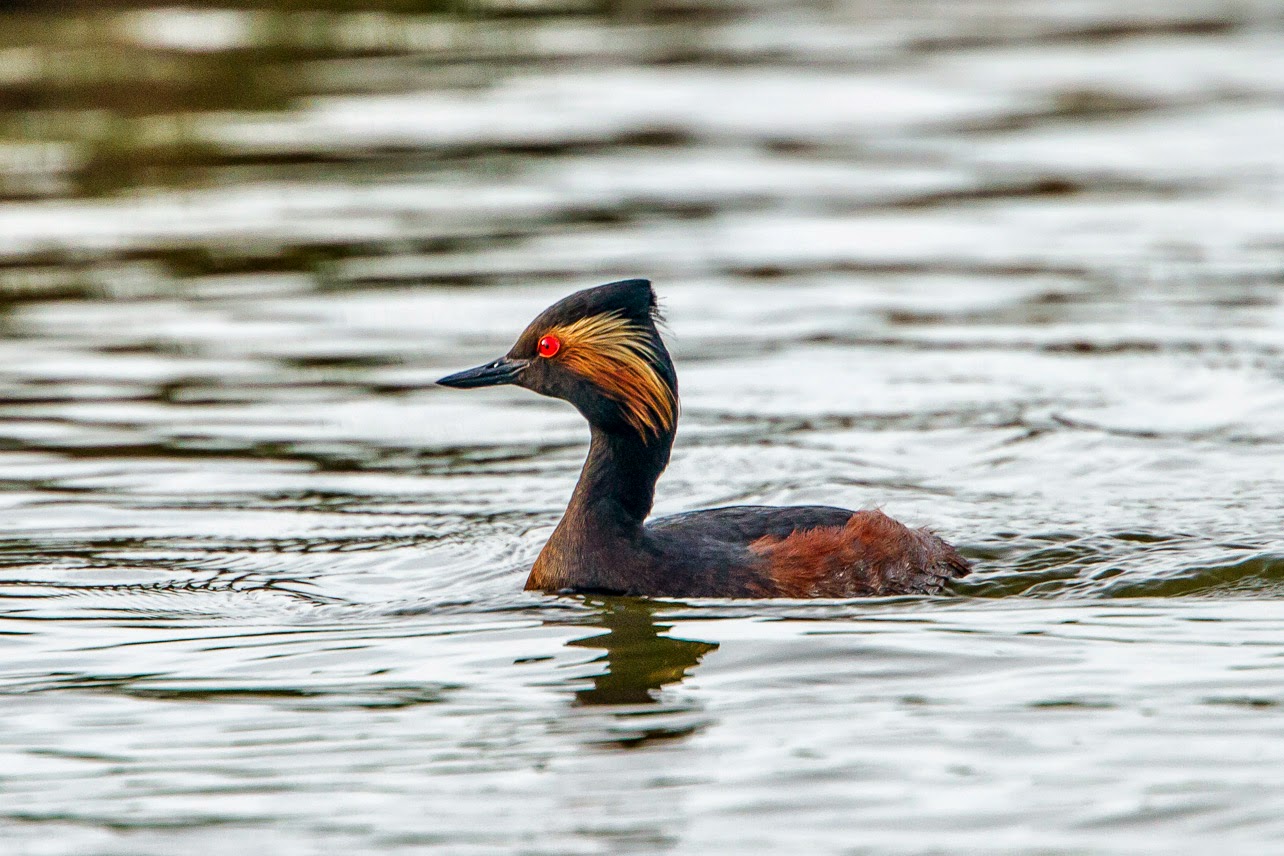 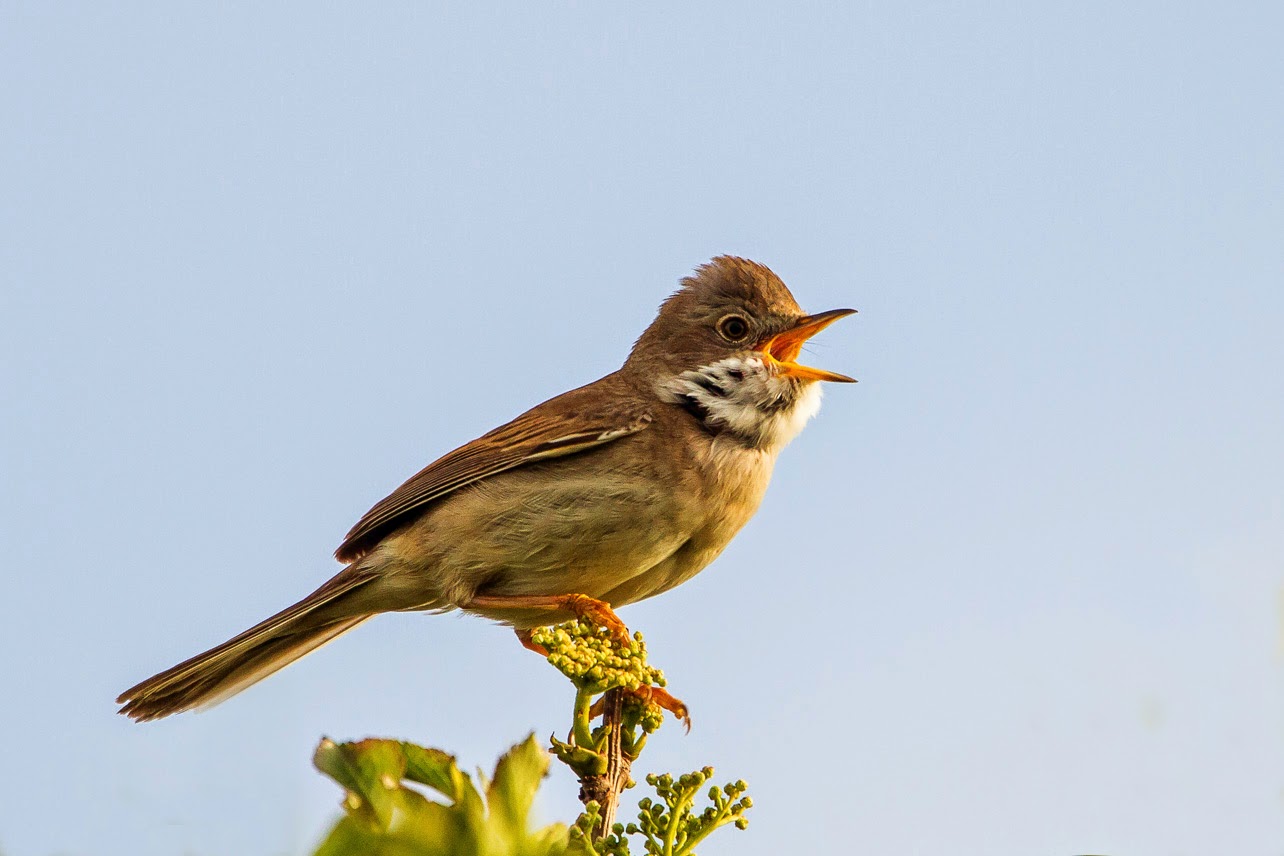 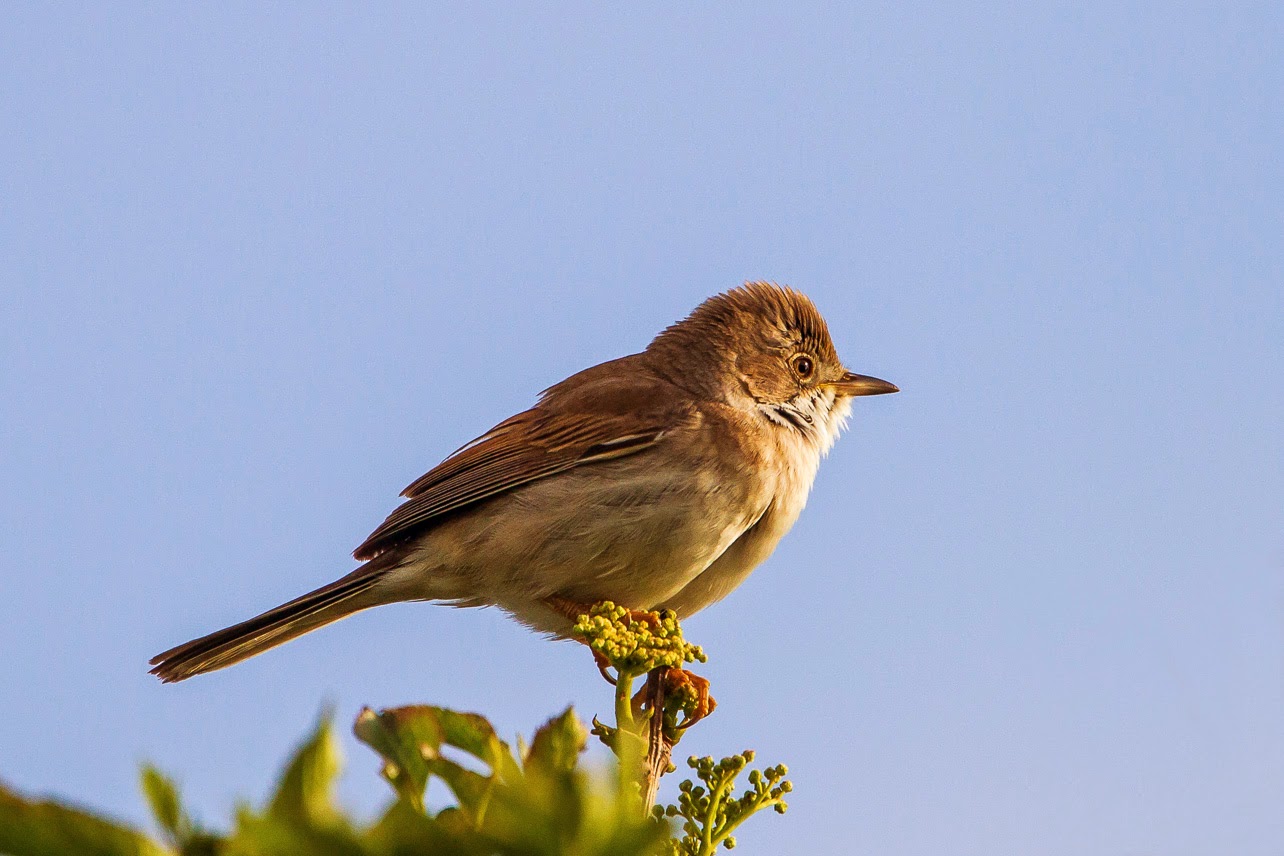 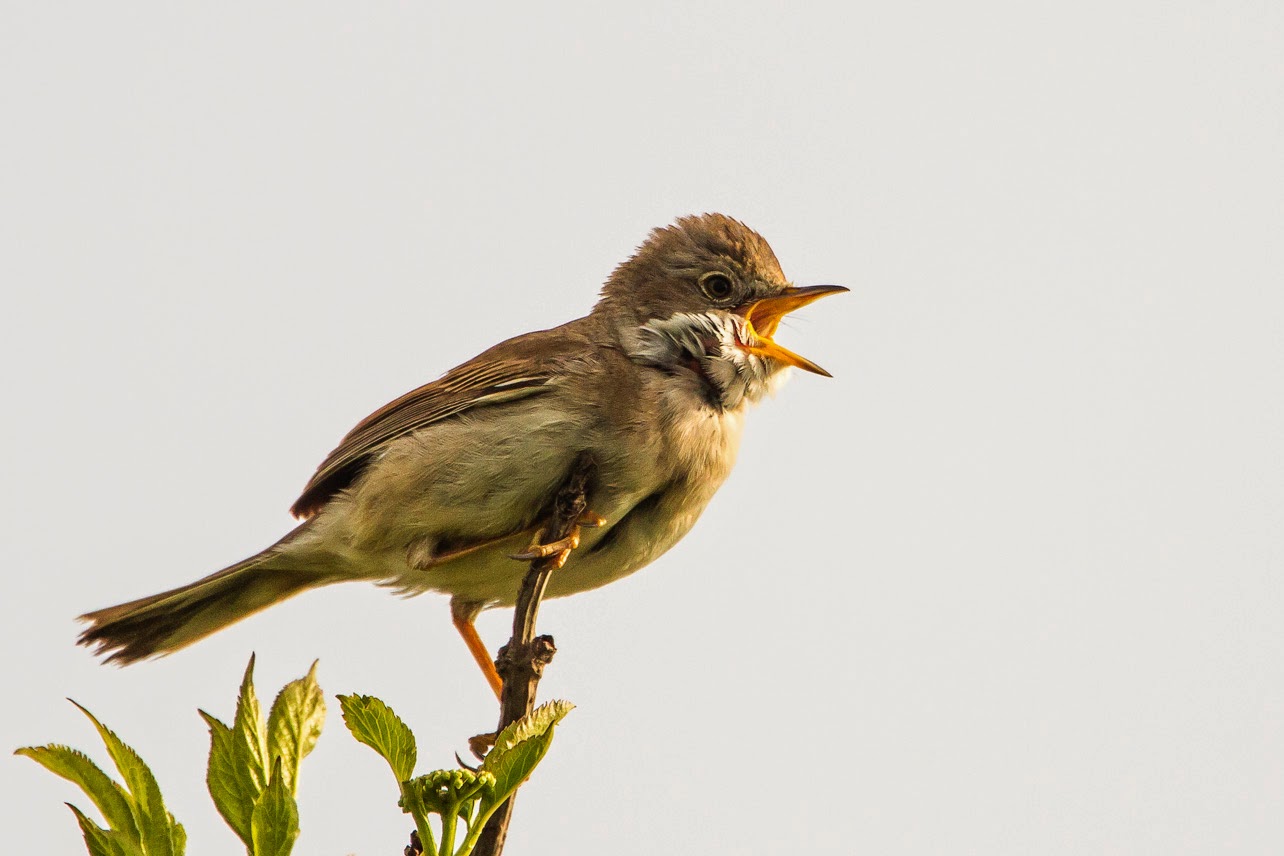 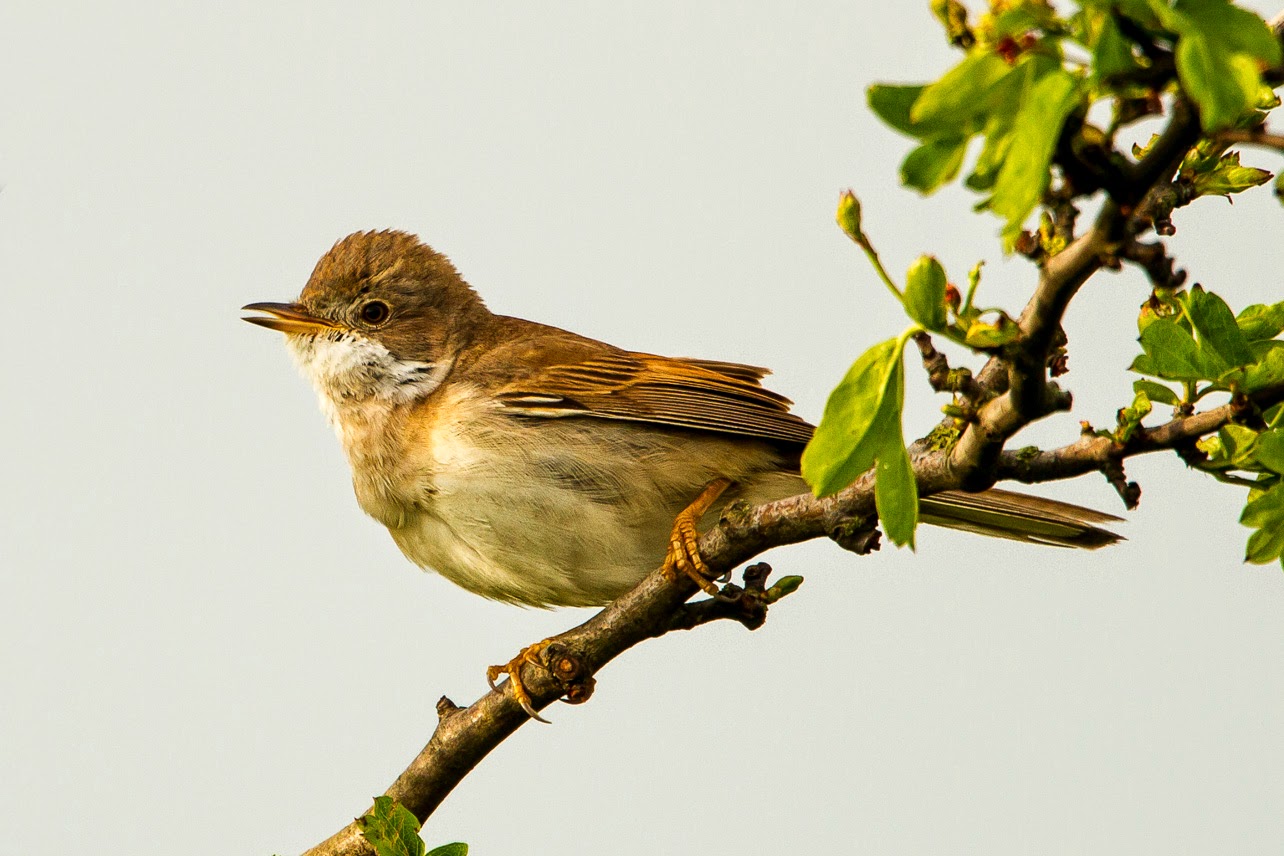 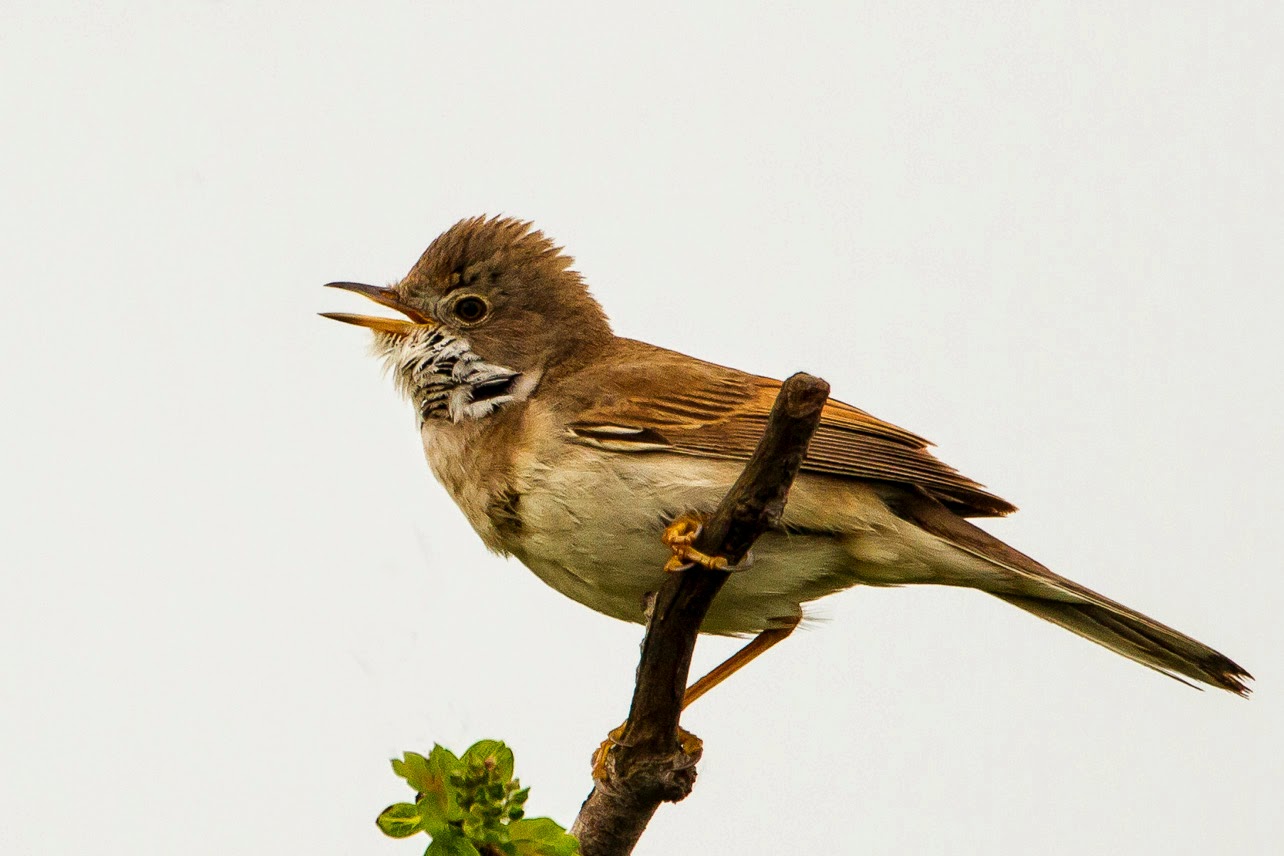 Posted by Mike Pickwell at 04:20 No comments:

Black-necked Grebe at The Fitties.

I had heard on the grapevine that there was a rarity, a black-necked grebe, on the lagoon behind the Humber Mouth Yacht Club on the Humberston Fitties.  Despite it being a misty and gloomy morning, which later turned to heavy rain, I decided to drive down to see if I could see it.  As soon as I arrived I spotted it and settled down using the car as a hide to try for photographs.  Black-necked Grebes are stunning birds; slightly smaller than the common little grebe, but darker, with chestnut underparts, black head, neck and chest, a fan of yellow feathers on the cheek and a startling red eye.  In this country they generally only breed in Scotland so this bird is presumably passing through.  Also present were several mute swans and grey lag gees, herring and black-headed gulls and mallard.  I was pleased to be able to get photographs, although not the best quality as it remained fairly distant and the light was very poor.  I intend to return early tomorrow morning when the forecast says it will be fine.  Fingers crossed.

Posted by Mike Pickwell at 06:20 No comments: 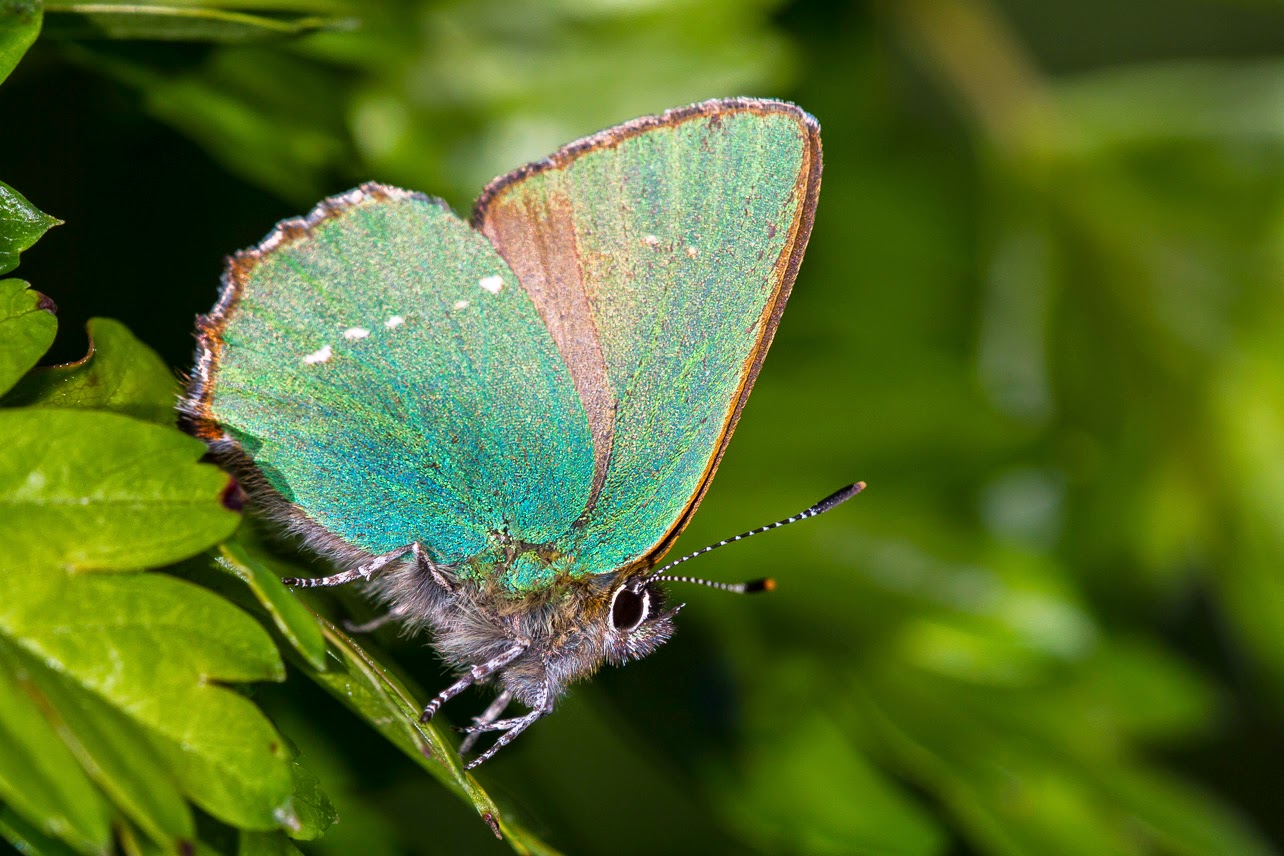 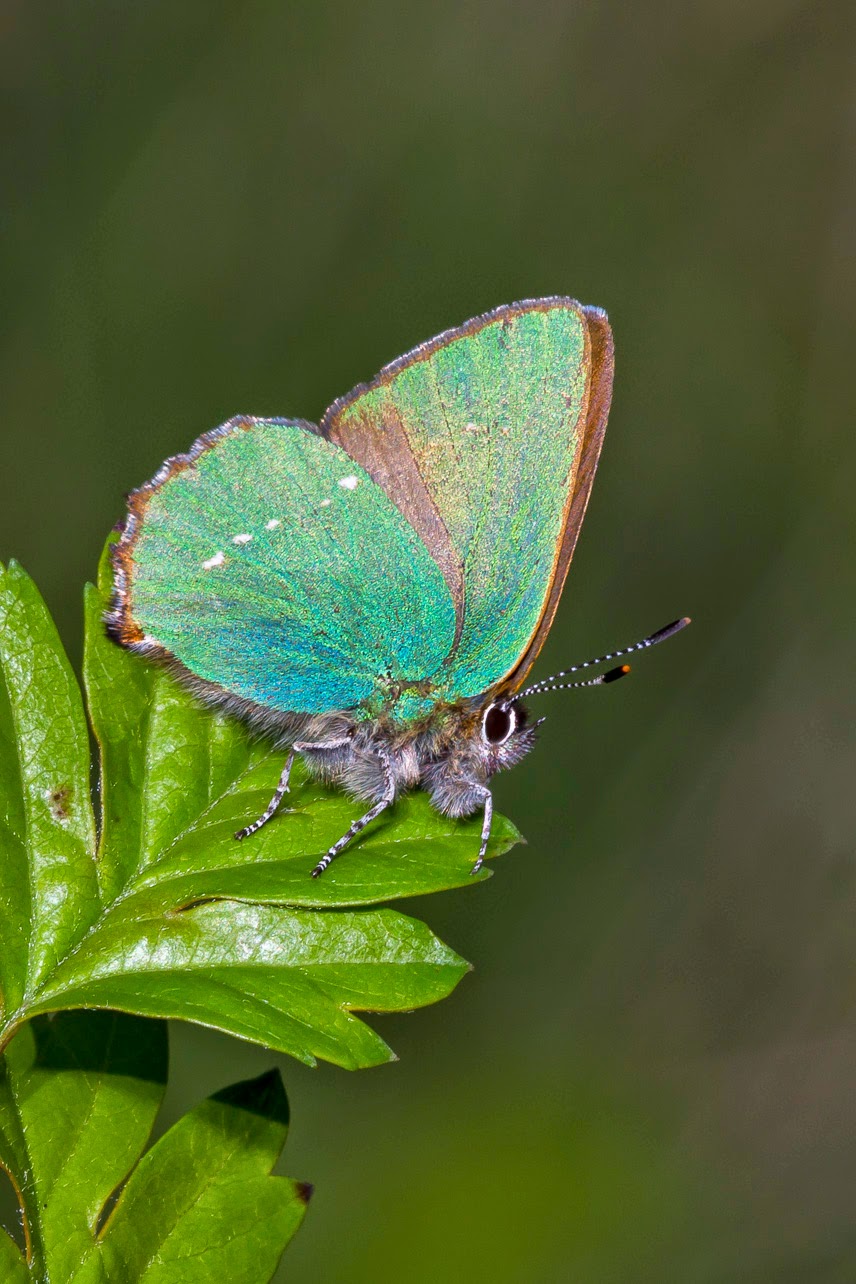 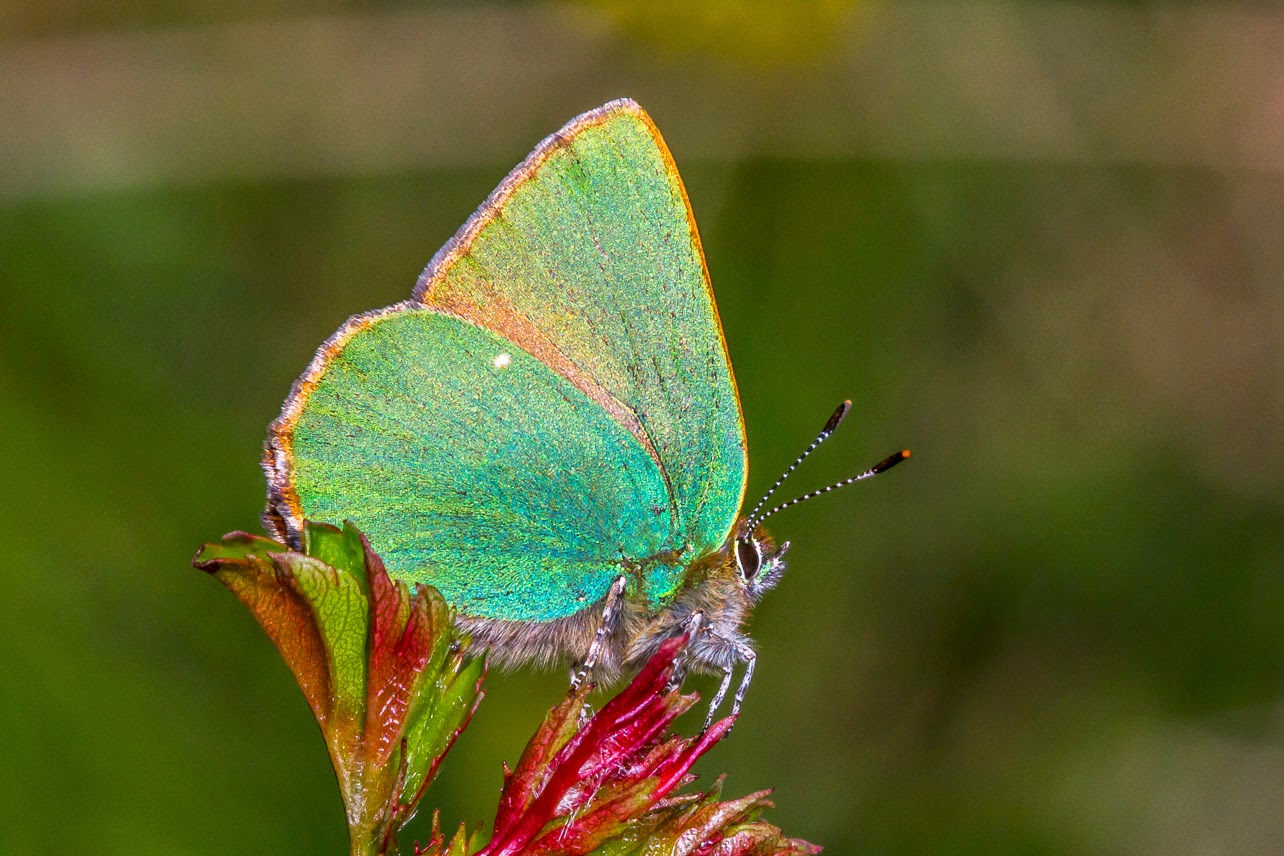 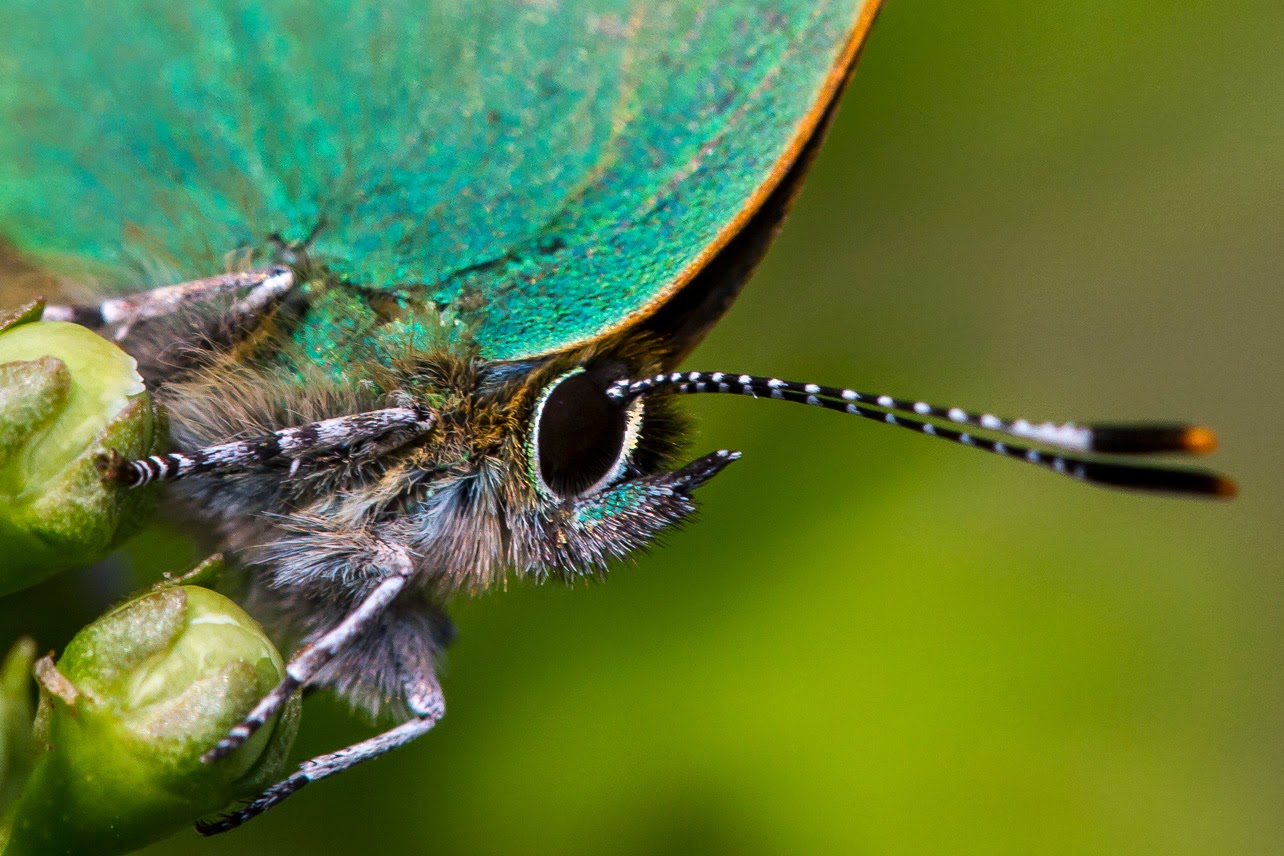 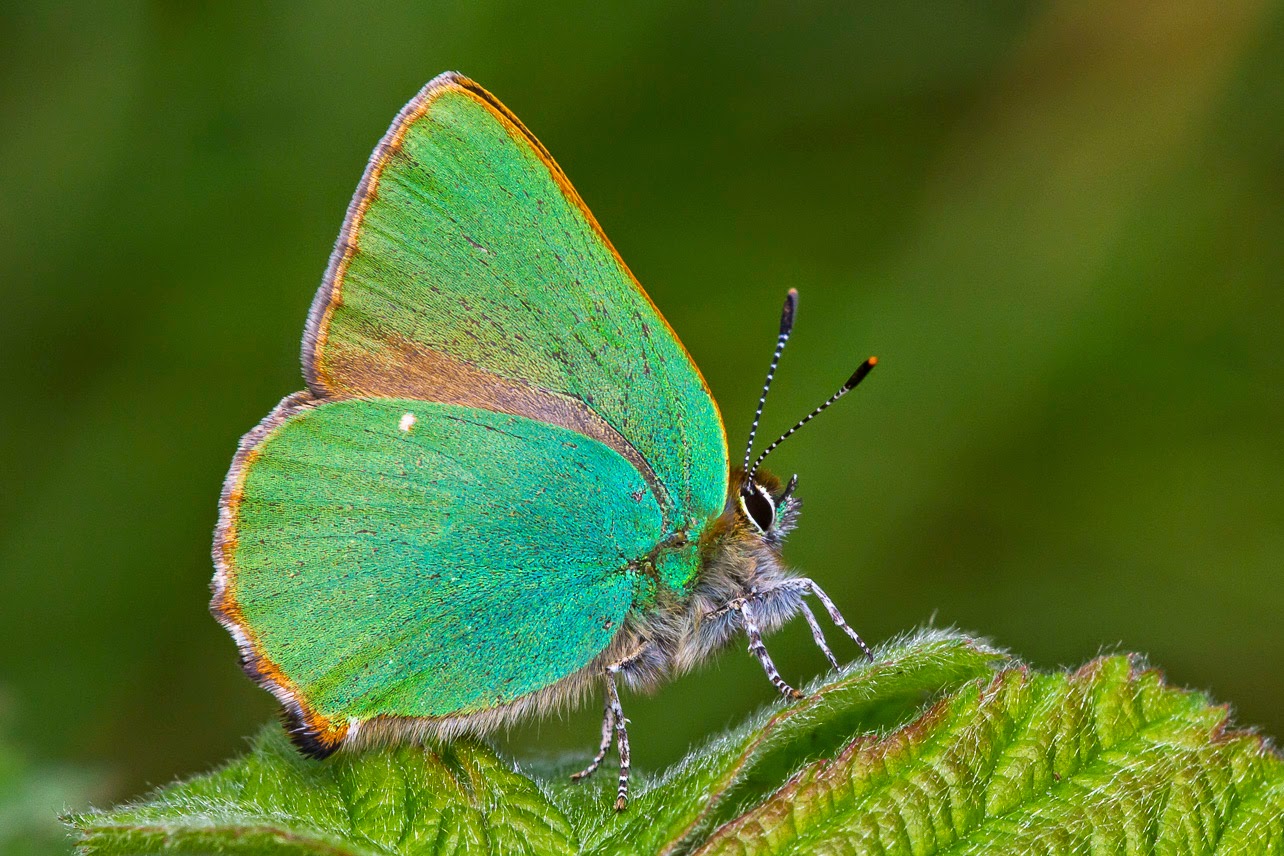 First Bluebells of the Year

Took Jet for a walk to Mausoleum Woods at Great Limber near to Grimsby today and was pleased to photograph the first bluebells of the year.  It was also good to hear both green and greater spotted woodpeckers and a chiffchaff. 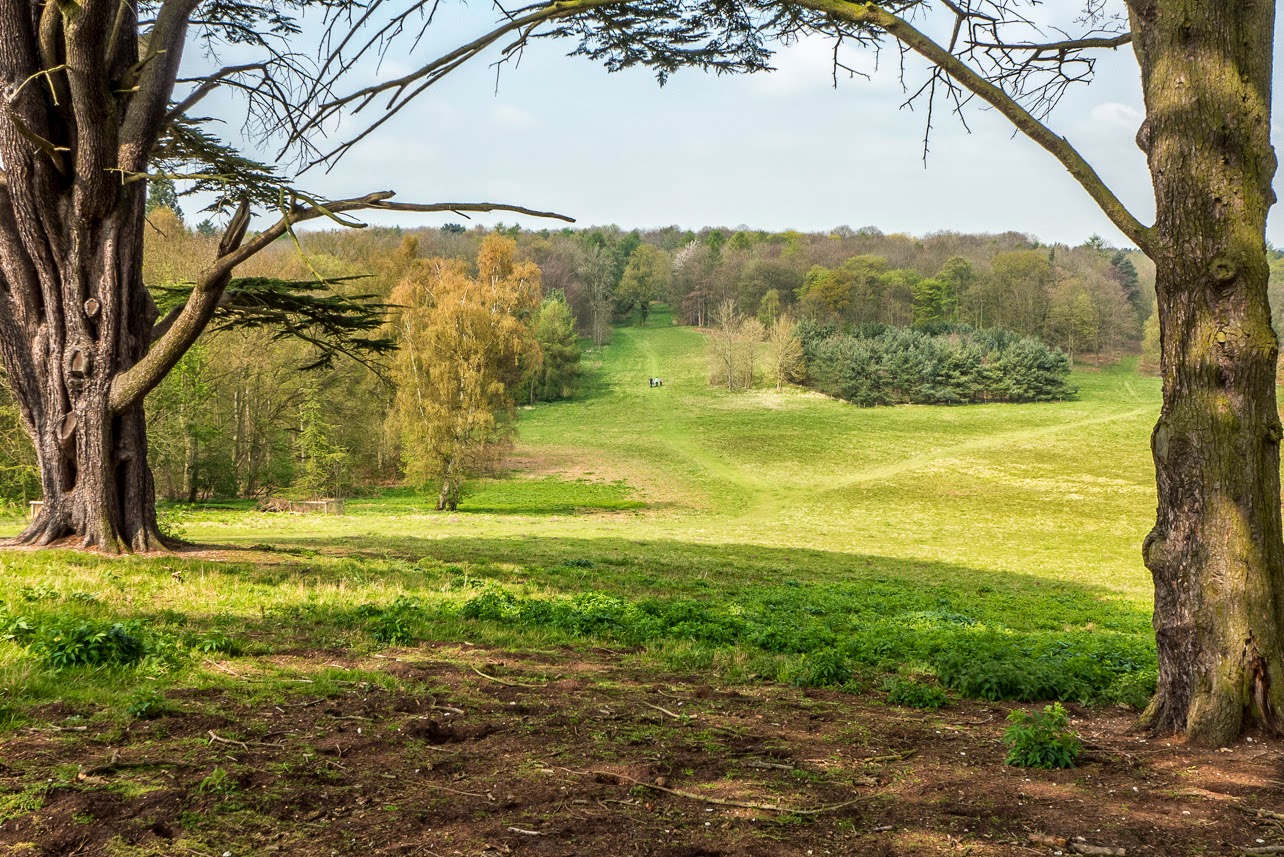 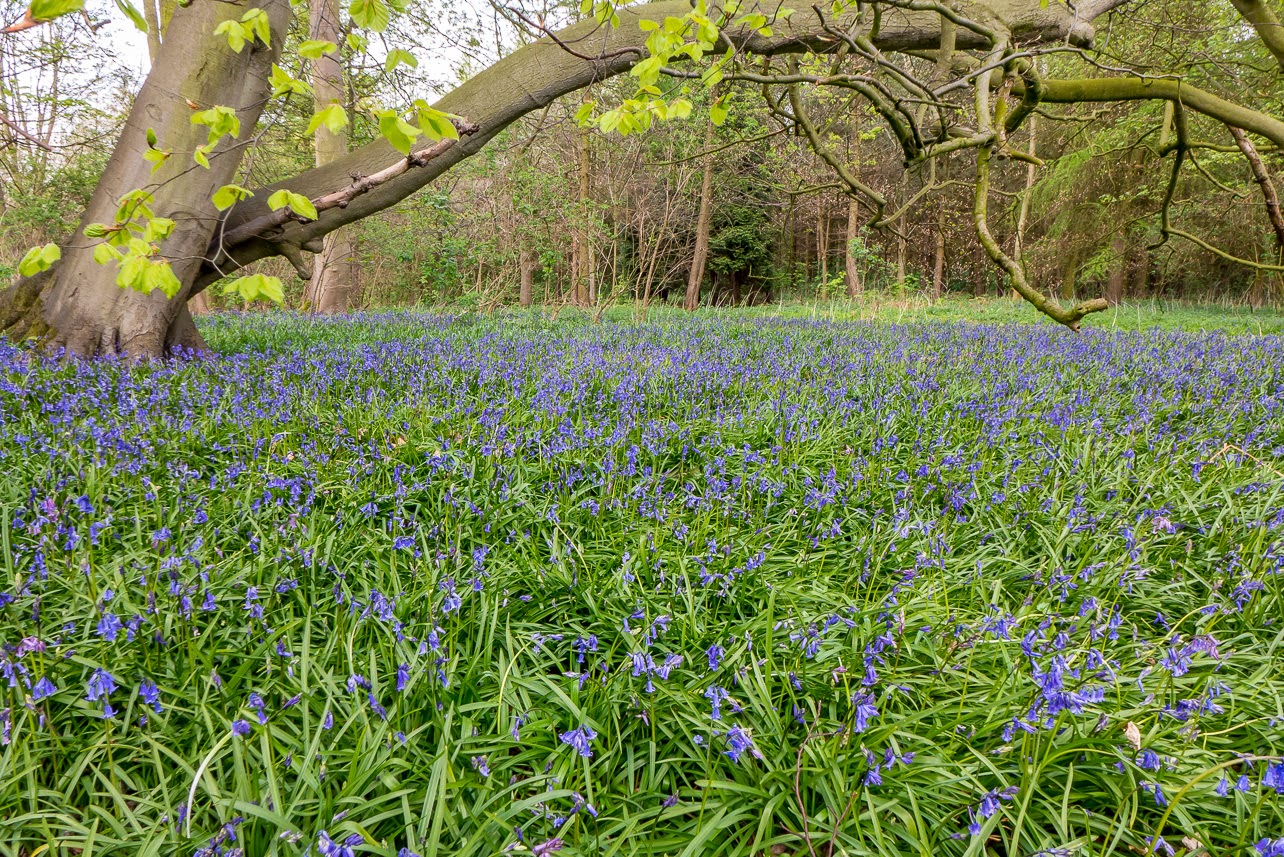 Posted by Mike Pickwell at 08:43 No comments:

Pasque Flower in the Wolds, Preceded by a Bonby Visit.

It was still cold as I scraped the ice off the car this morning before heading off to Bonby but clear skies looked promising for a good day.  When I arrived on the carrs there was a good frost with mist hanging in the drain.  It was very quiet and peaceful first thing and I had the world to myself.  The only sounds to be heard were the exulting of skylarks, the peewit of displaying lapwings and, incongruously, a peacock calling in the distance.  Again, there was plenty of birdlife about but no wheatear today and,as yet, now yellow wagtails.  Birds I did see included yellowhammer, lapwing, rook, avocet, shelduck, teal, mallard, linnet, meadow pipit and corn bunting.

To view large, click on an image.
Later in the morning I drove down south of Caistor to a site in the Lincolnshire Wolds where I had been told there was a pasque flower growing.  My directions were excellent and I found it straight away and what a stunning flower it is.  The only one I have seen in the wild in this country.  Lots of cowslips about too.

What an excellent day, I even sat in warm sunshine for my lunch.

Posted by Mike Pickwell at 13:32 No comments:

Saw my first swallows of the year today on the way to Lincoln. 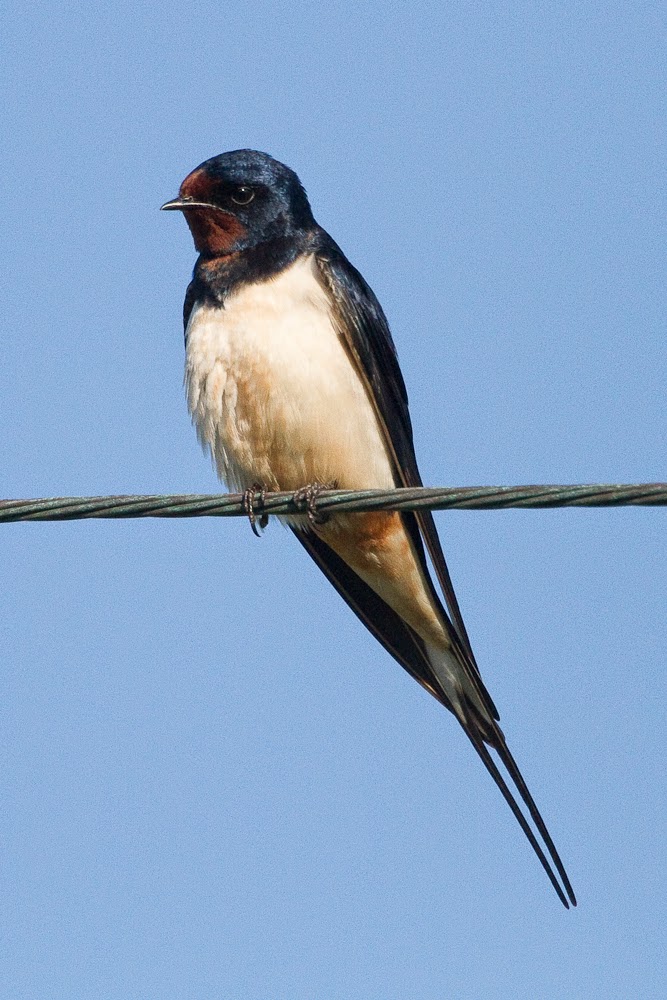 Email ThisBlogThis!Share to TwitterShare to FacebookShare to Pinterest
Labels: Lincolnshire

While the weather was so good I decided to go for another session at Bonby Carrs.  It was a bright day with cumulus clouds beginning to heap up.  The only sound to be heard was the wind and the peewit call of the displaying lapwings.  The same birds were present as a few days ago but today I was delighted to obtain good views and photographs of male wheatear.

Posted by Mike Pickwell at 13:03 No comments: 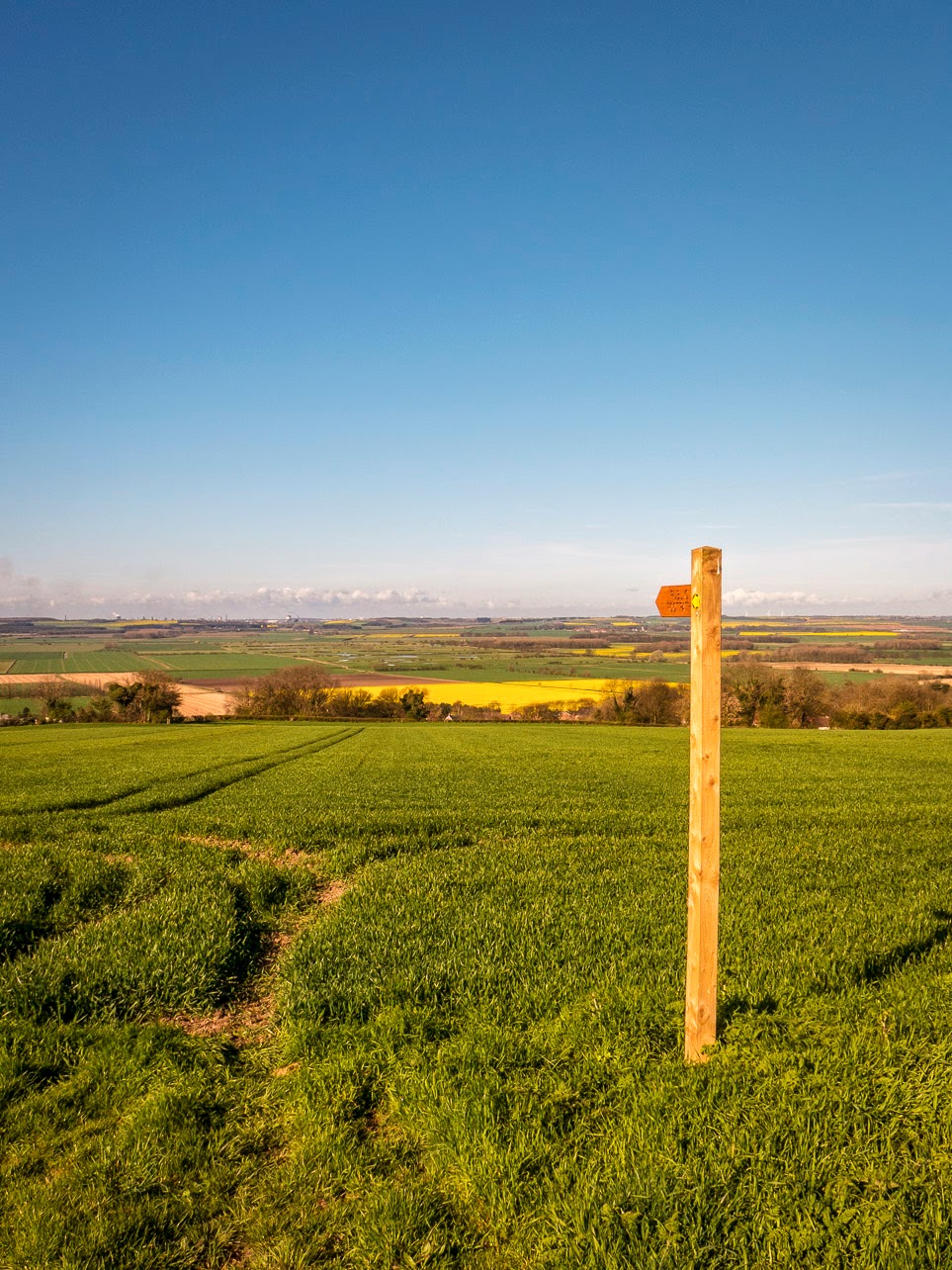 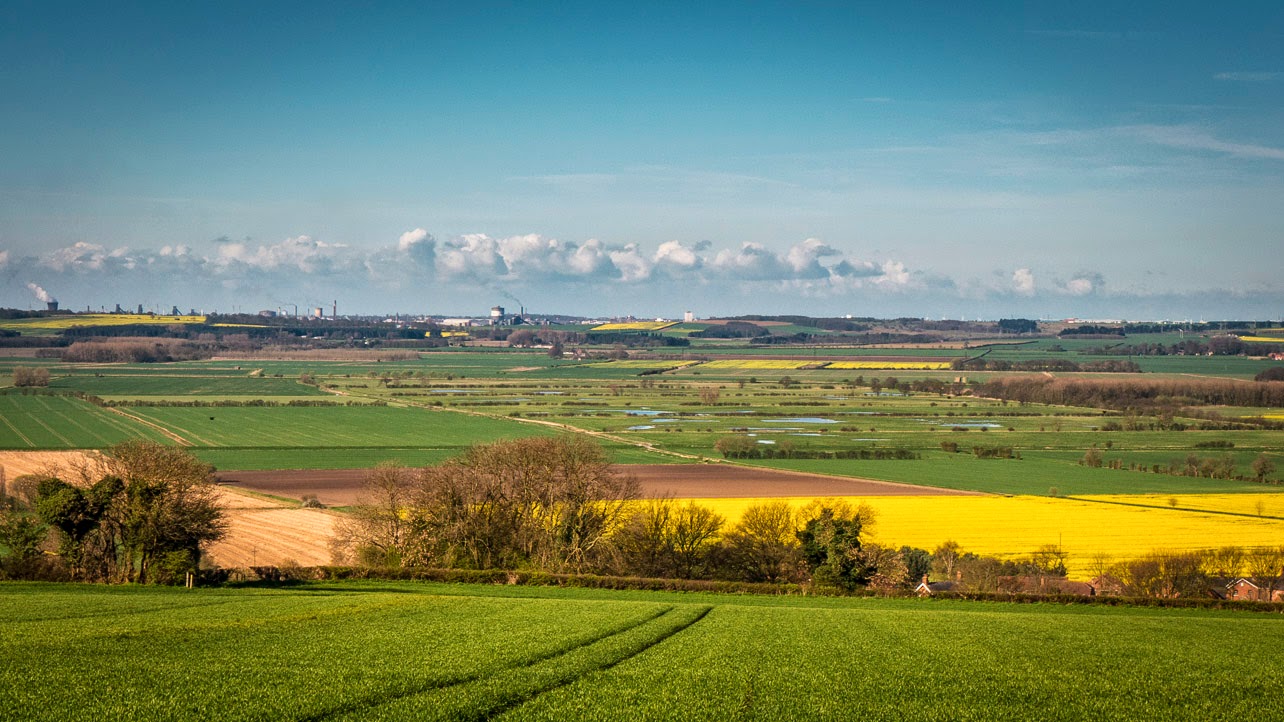 Posted by Mike Pickwell at 02:40 No comments: