An Escape to the Wolds

Needing to take the car for its weekly run to keep the battery topped up, we decided to escape for a walk in the Wolds.  Parking in the middle of nowhere to avoid villages and people we walked a favourite route on the edge of the Wolds overlooking the coastal marsh.  There is still plenty of snow about and there was a biting easterly wind.  The temperature last night was -5.5, the coldest night for ten years, according to the Grimsby Weather station.  Stopping for a flask of hot chocolate and a piece of christmas cake in the wood it was good to see lords and lady leaves showing now among the snowdrops.  In this week of snow it has been fascinating to see the evidence of nightly activity in the animal tracks: deer, rabit, fox and a variety of birds.  One highlight of the walk was the sound of the raven cronking that is usually around the wood.  I have reports of several that have been seen in the Wolds now. 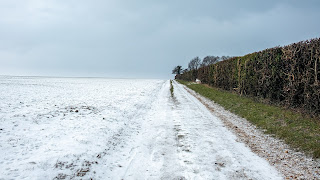 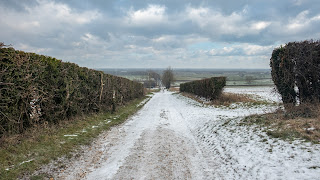 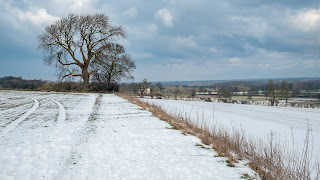 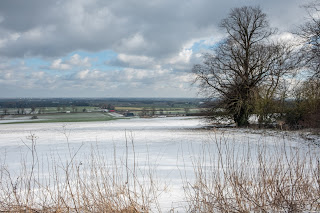 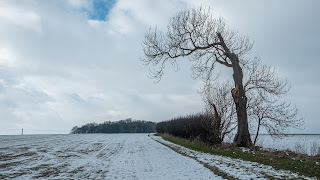 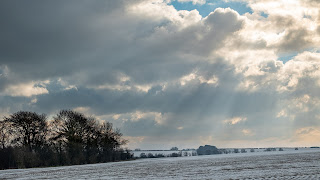 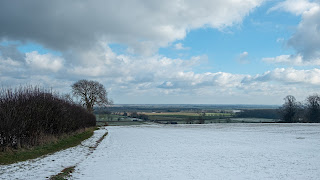 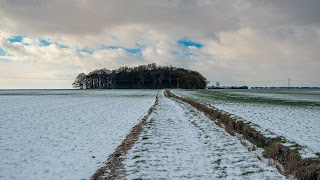 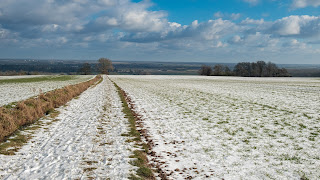 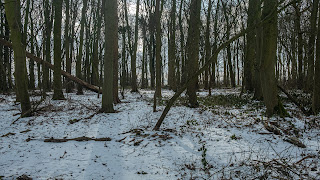 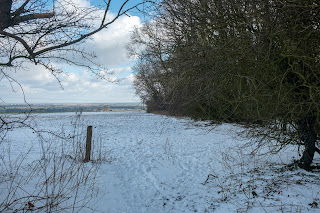 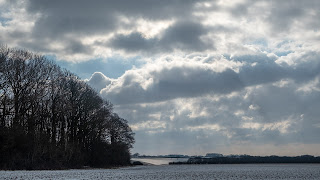 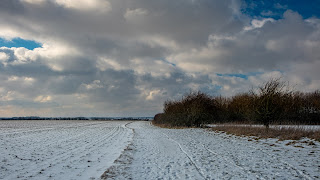 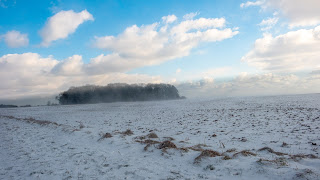 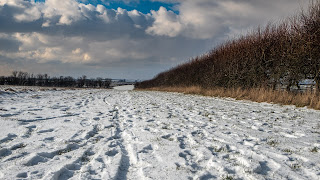 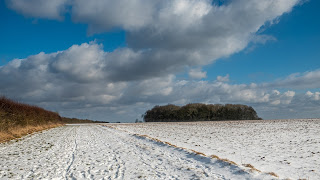 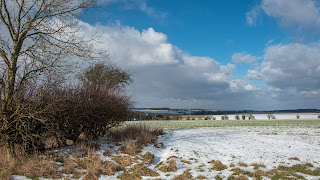 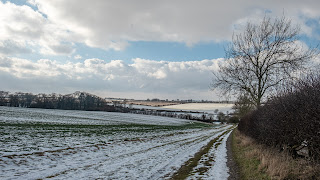 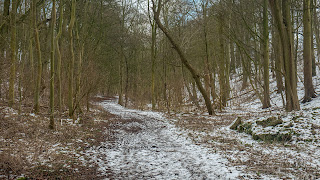 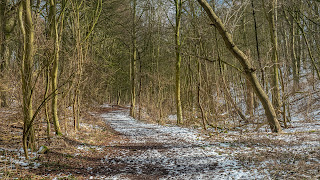 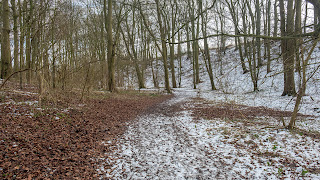 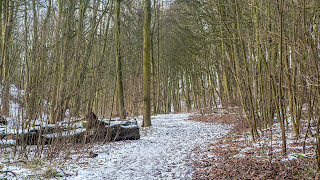 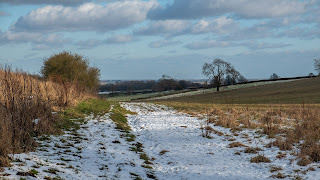 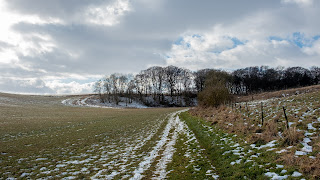 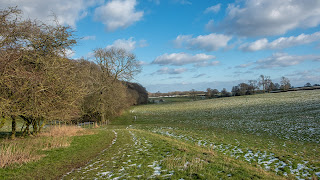 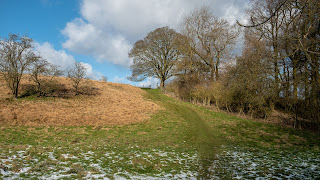 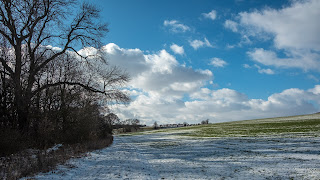 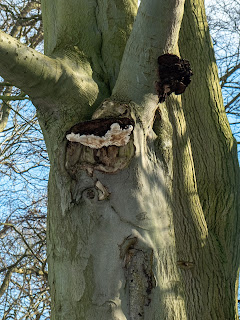 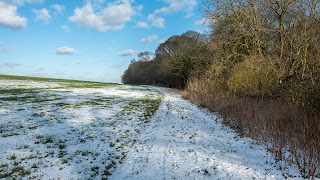